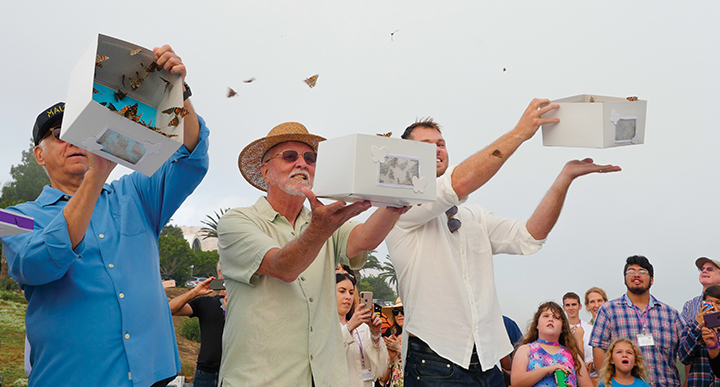 Michel and Ellen Shane started the foundation in 2012 in honor of their 13-year-old daughter, Emily. Emily was struck by a car and killed while walking next to Pacific Coast Highway in 2010. 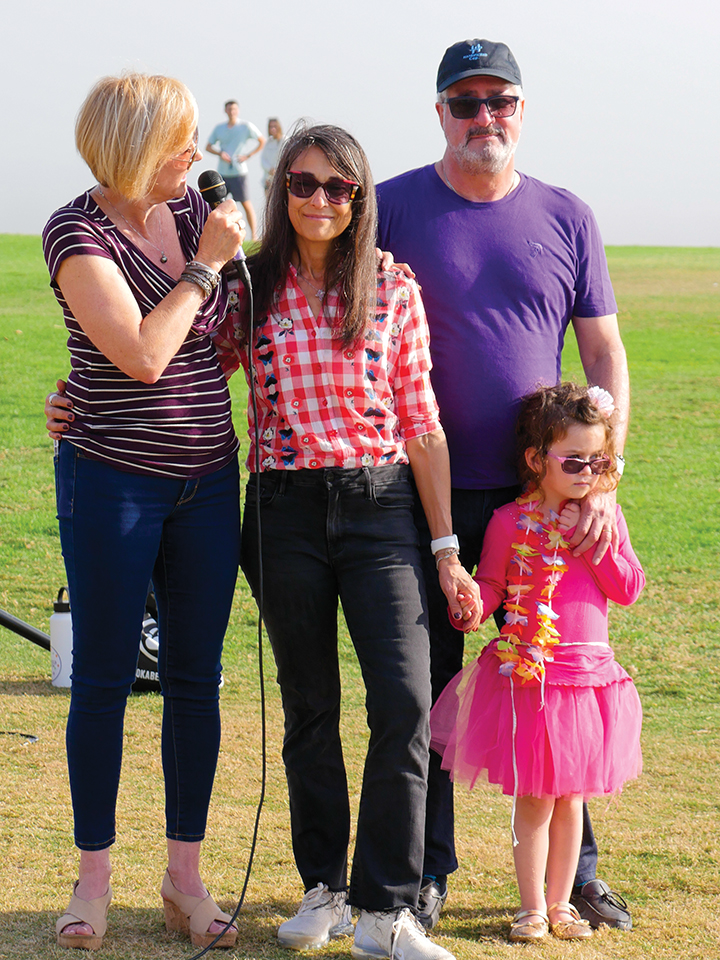 The Shanes said they created the SEA program because Emily dealt with processing challenges in school, and they wanted to reach out to others like her after her death.

“We realized that there was a real hole in education for kids in middle school that were struggling, not because they had anything wrong with them, but because they were more creative or learned differently,” Michel said.

Michel said the foundation has mentored around 500 students since the program’s inception.

“Not only do we give a child a mentor that doesn’t judge them, we give them someone that is there to help them, to organize them, to show them the way to do things,” Michel said. 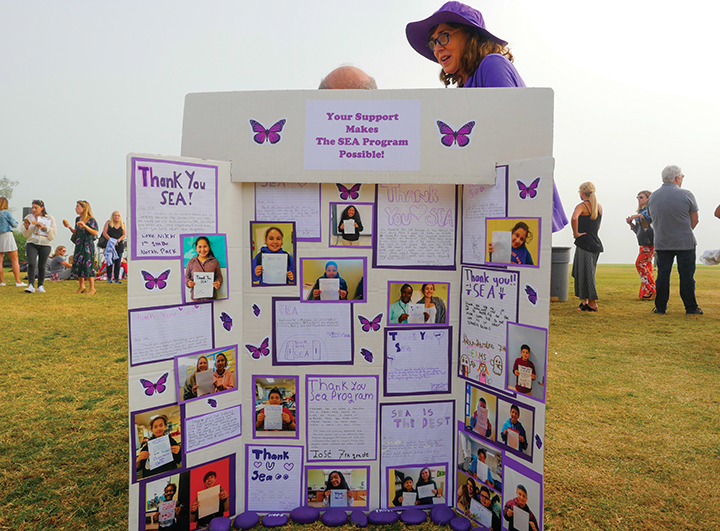 This year was the fourth year of the Emily Shane Foundation’s butterfly release fundraiser.

Ellen said the foundation’s symbol is a butterfly because Emily used the word ‘butterfly’ as a nickname and because of the word’s connotation for change.

“Butterflies are very significant because they represent transformation,” Ellen said. “So we kind of think of it as a student in the program who comes in and transforms in a positive way to be the best student that they can be and reach their best academic potential.” 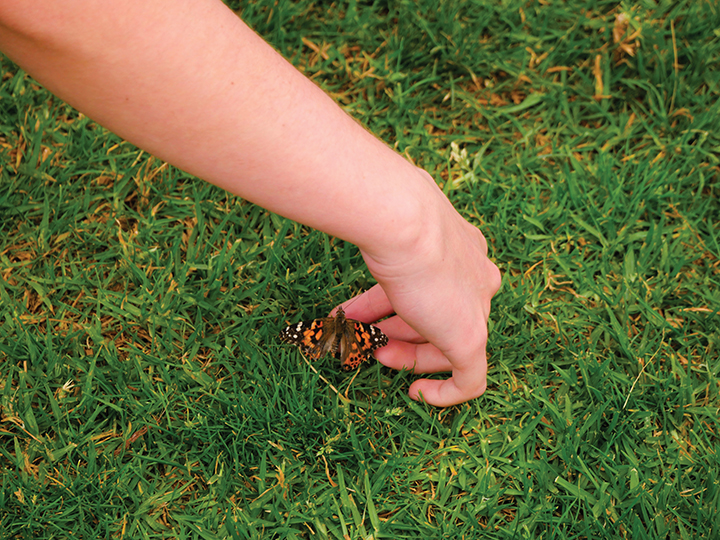 Community members at the event could sponsor a butterfly for $10, bid for auction items or buy raffle tickets for prizes.

Pepperdine senior Linda Glevy interns at the Emily Shane Foundation and said she enjoyed seeing the event come to life.

“It feels good to see all the little things I helped with come together for something that is benefiting so many kids,” Glevy said.

Around 20 Pepperdine students volunteered at the event Sunday. 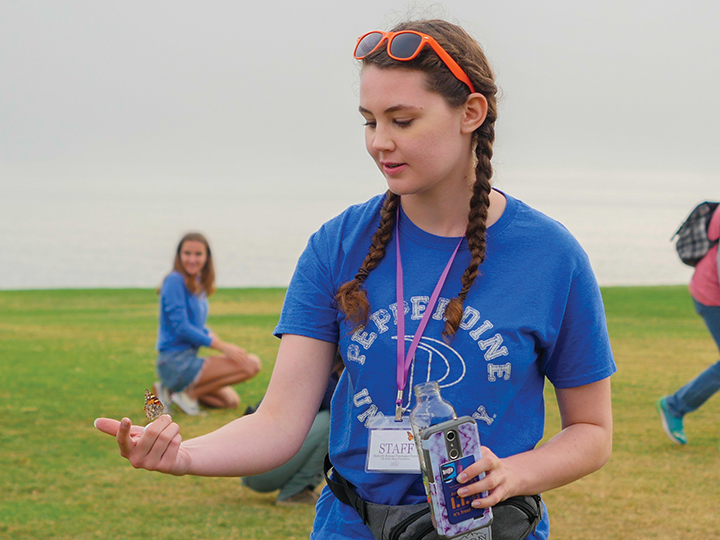 “Each raffle ticket sponsors one hour of a student being tutored, so knowing I raised enough money for 10 hours of kids being tutored feels good,” Whittington said. 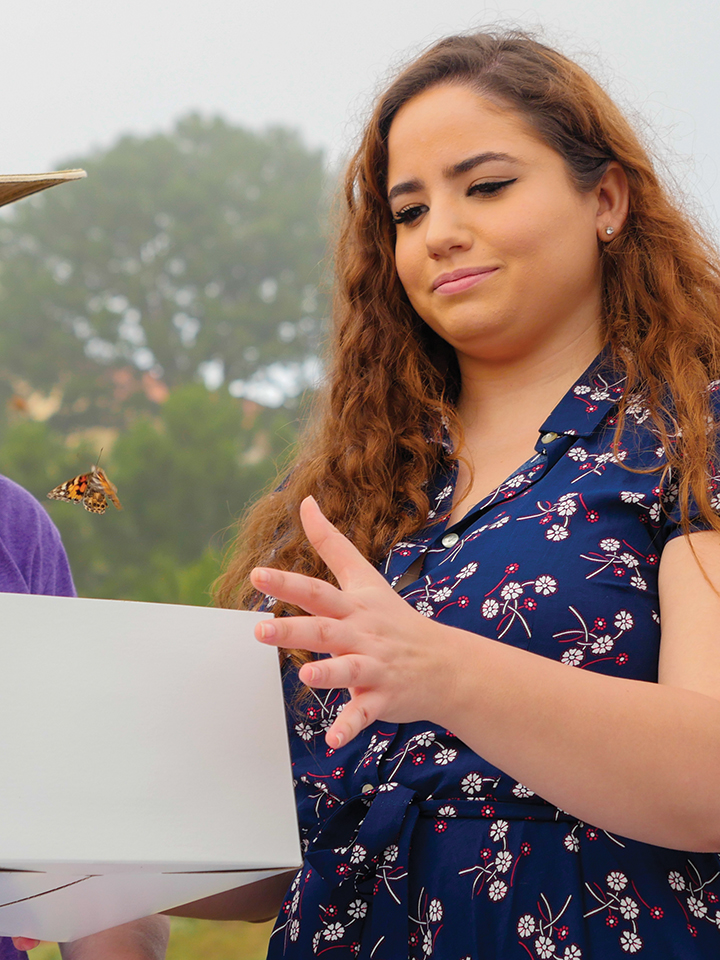 Junior Reem Al Zubair said watching a thousand butterflies fly around Alumni was her favorite part of the event.

“I’d never seen live butterflies before, so that was super cool for me,” Al Zubair said.

The Emily Shane Foundation hires university students to work as mentors for the SEA program. Students who are interested can email info@emilyshane.org for more information. 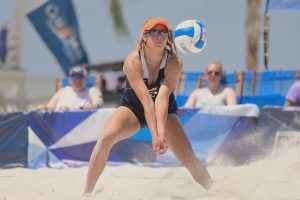