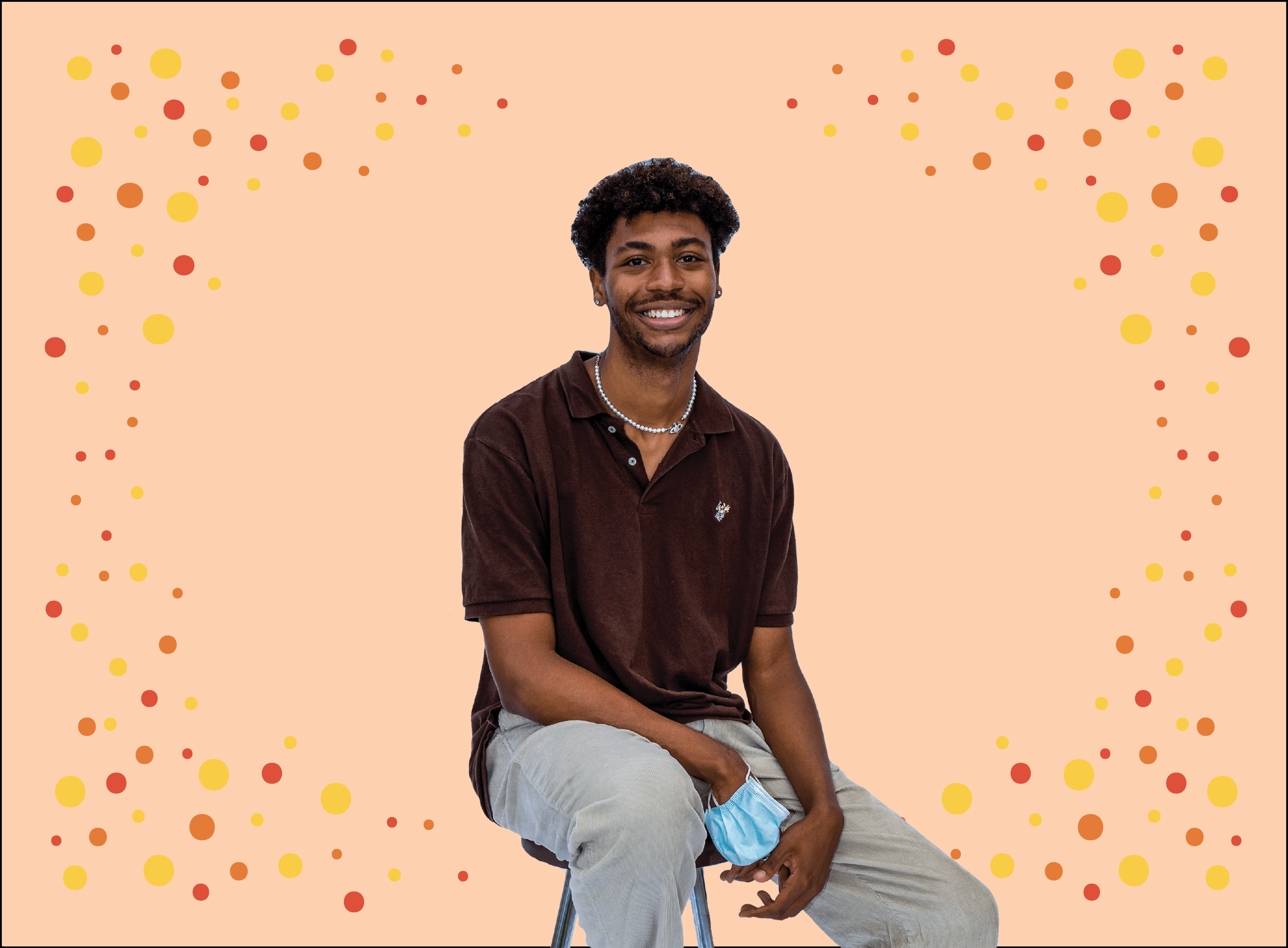 Social media serves a different purpose in everyone’s lives. For some, social media is a career; others use it as a distraction, a game or a virtual photo album full of memories. One thing nearly every social media user experiences, though, is an obsession — subconscious or not — with the mindless scrolling and constant comparisons to others.

Sophomore Business Administration major Elija Gatling’s answer to combating social media addiction is to be mindful of whether posts are for him or his followers, along with how the response to his posts affects his mental well-being. He suggests his fellow Pepperdine students do the same.

“We need to be able to prove to ourselves first that we’re awesome and amazing before we show others what we’re doing,” Gatling said.

Social media platforms, Gatling said, give users validation online that they begin to crave during in-person interactions — and even he has caught himself relying on the attention of others to feel happy.

“It’s a short-term sense of validation,” Gatling said. “That’s really how I started — I liked posting pictures, and then I started getting more likes, and people started commenting, and I thought, ‘Oh wow, this is nice.’ But then I was like, ‘I’m missing something because I’m not getting that every single day.’”

Gatling said his relationship with social media has shifted. Now, instead of posting to impress others, he said he tries his best to express himself authentically on his page.

“When COVID happened, I think we all took a break,” Gatling said. “And that was a good refresher for me to realize this is a problem I have and start changing my ways and be like, ‘I’m going to do this for fun and not to just let me get a good Instagram picture for all my followers to see.’”

As a young person, Gatling said it is difficult to have a healthy approach to social media, given the pressures certain users create through photoshopping and posting highlight reels. He said influencers have an exciting job in his opinion, but they also carry the responsibility to not perpetuate unrealistic standards of how one should look or act to get positive attention.

“I feel like jealousy and envy can really stem from social media, because you’re looking at other people’s images, what they’re doing for fun, their bodies, and that could be harming you,” Gatling said.

Instagram allows people to hide the like count on their photos, and although many see that as a step toward removing unnecessary stress from users, Gatling said it actually exacerbates feelings about likes defining one’s worth because the option to not show likes sends the message that the number — when displayed — does matter.

“People are hiding their likes, but it shows that they’re ashamed of how many likes they’re getting,” Gatling said.

Gatling’s solution is to be thoughtful when posting and scrolling on social media, he said. There is no reason to post if it is not for yourself.

“What you need to learn from social media is you’re different from this or that person — you are you, and you can be beautiful in your own way,” Gatling said.