Don’t Give the Terrorists What They Want 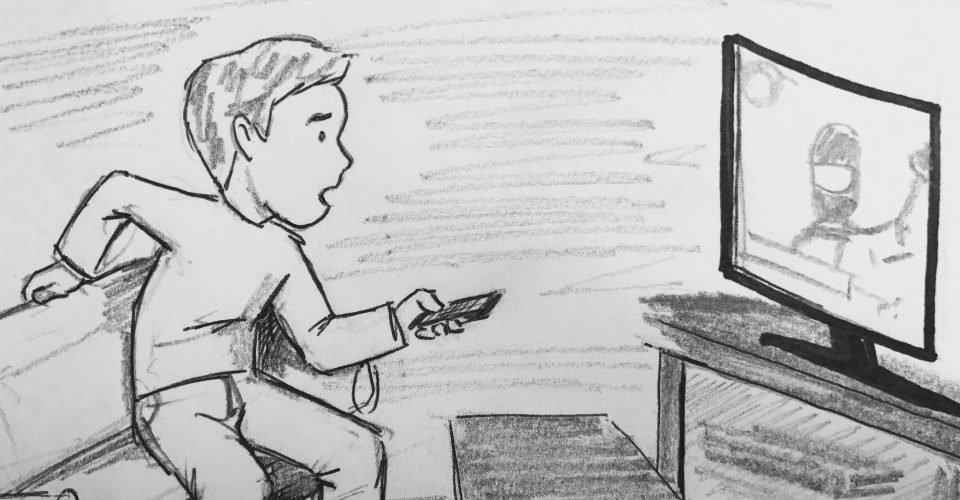 Terrorism is not incomprehensible. It may seem like pointless evil, but groups like ISIS have a plan and a purpose with their actions. They seek to gain power and a following, and to be taken seriously, despite their extremist fringe ideology. ISIS and groups like it should not be given the legitimacy they desire.

To start, simply calling them Daesh instead of ISIS can help in this effort. ISIS is an acronym for “Islamic State in Iraq and Syria” and implies their legitimacy as an “Islamic state.” Daesh is the acronym of the same title in Arabic, yet it carries a very different connotation.

Acronyms are not common in Arabic, as translator Alice Guthrie points out in “Decoding Daesh: Why is the new name for ISIS so hard to understand?” published Feb 19, 2015 by Free Word. “Thus, the creation and use of a title that stands out as a nonsense neologism for an organisation like this one is inherently funny, disrespectful and ultimately threatening of the organisation’s status.”

Daesh hates this name, threatening to “cut off the tongues” of anyone found using it, according to Patrick Garrity’s article “Paris Attacks: What Does ‘Daesh’ Mean and Why Does ISIS Hate It?” published Nov 14, 2015 by NBC.

The term Daesh is also one letter away from Daes, which means “to trample underfoot,” and the sound of it is “redolent of words from al-jahaliyya, the pre-Islamic dark ages,” writes Guthrie.

In other words, Daesh sounds barbaric, which makes it the perfect satirical name for an organization that murders thousands. “The insult picked up on by Daesh is not just that the name makes them sound little, silly, and powerless, but that it implies they are monsters, and that they are made-up”.

Yet Daesh never seems very silly when there’s a bombing at a concert or a shooting on the streets. That’s exactly why they do it. Daesh operates by using the three “ize’s”: terrorize, mobilize and polarize. Each of these must be understood and counteracted in its own right.

Step one, terrorize, is the easiest to understand. It makes people afraid to travel, to use public transportation, to go to concerts, to live. This fear legitimizes Daesh’s power. It forces people to be aware of their existence to take them seriously.

The next step is to mobilize. When an attack occurs there is a call for something to be done, for someone to be held responsible, for justice (or vengeance) to be exacted.

Governments are forced to act, so they increase security and drop bombs. They are reactionary, acting immediately and decisively, without any long term plan. And when whole governments are involved in responding to the actions of a small group, it gives validity to the claim that they are a nation of their own.

The final step is polarization. A certain rhetoric occurs after a terrorist attack where anyone who isn’t against the terrorists is with them. All middle ground is lost. This means that those who previously leaned only slightly toward the same political ideology as Daesh are now radicalized, forced to join an extreme movement because there are no longer any other options.

Polarization relies on hatred. Terrorists want Muslims to feel excluded in their home nations, to be treated unfairly, to be the victims of racism, because in an “us and them” world the less they feel accepted as one of “us,” the more likely they will join “them.”

Fighting terrorism means refusing to give groups like Daesh what they want. People must not let hate and fear control them. World leaders must do more than react and instead create a long term plan of attack against terrorism that remains unaffected by the next bombing or shooting. And if Daesh hates being called Daesh, that’s exactly what we should call them. 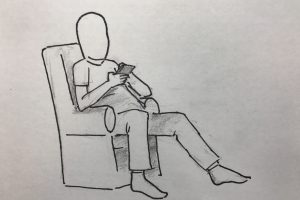 Art by Peau PorotesanoMillennials, those born from the years 1982 to 2000, are often defined by a number of negative stereotypes....
Copyright 2013 Jupiter Premium Magazine Theme
Back to top