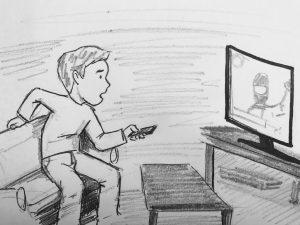 Terrorist groups crave legitimacy. Don’t give it to them. 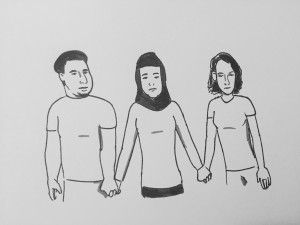 Art by Peau Porotesano One of the best words to categorize this election for many minorities was fear—fear of President-elect Trump’s policies and fear of his openly xenophobic, racist and homophobic supporters. It’s difficult to blame them. Just look at the rhetoric Trump pushed forth during this campaign. During the first Presidential Debate, Trump spoke […] 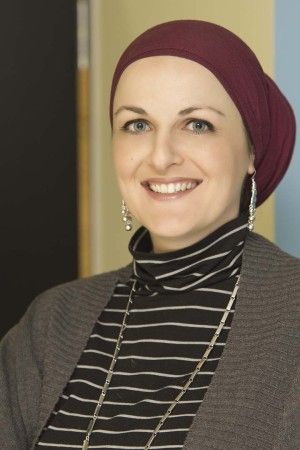 Photo courtesy of Edina Lekovic In the September issue of Los Angeles Magazine, Pepperdine alumna Edina Lekovic was named one of LA’s 10 most inspirational women of 2015. The list also included actresses Mindy Kaling and Diane Guerrero, alongside with Sergeant Emada Tingirides of the LAPD. According to the article by Shayna Rose Arnold, the […] 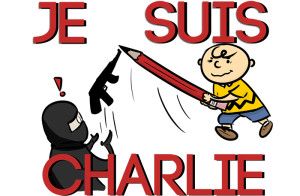 Charlie Hebdo shootings remind us to have cultural consciousness