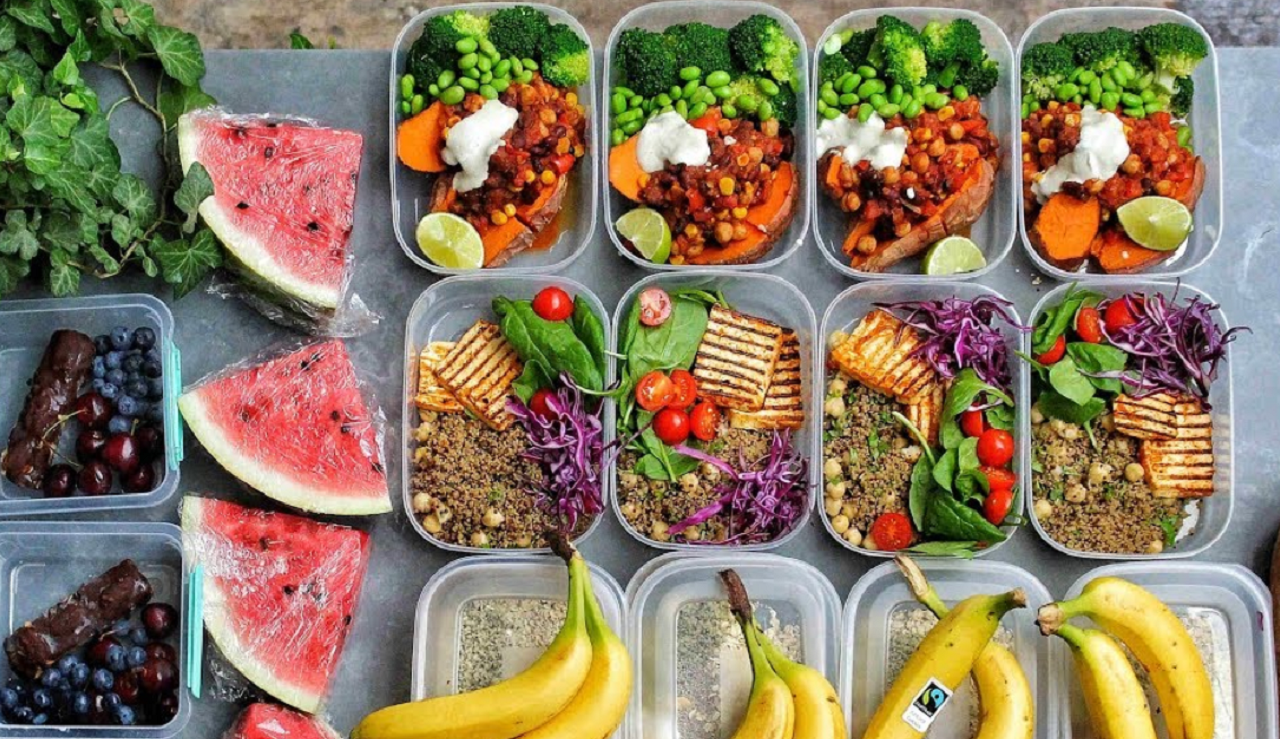 “I just felt like it would be wrong for me to say I’m an environmentalist but not do anything about it really,” vegan Colette Faulkner said.

A recent study by research firm global data found six times as many people in the United States are vegan today compared to three years ago.

The main difference between a vegan diet and non-vegan diet is the protein source.

“Being vegan literally means you don’t eat any animal protein,” Pepperdine Nutrition Professor Loan Kim said. “You only eat plant sources of protein so tofu, beans, rice, fruits and vegetables that’s the strict sense of what veganism is.”

Kim said this is why vegans may save money “the animal protein is what makes the food prices more expensive.”

Faulkner, who has been vegan for four years, said she’s noticed the cost savings.

According to the USDA, the average price of vegan protein is less than non-vegan protein.

Money saved on proteins can go toward buying non-dairy food, which is more expensive than food with dairy. At Ralphs, non-dairy Ben and Jerry’s ice cream costs $1.50 more than the company’s full-fat option. Soy milk is $2 more than regular milk.

Vegans can save money by staying away from mock dairy products.