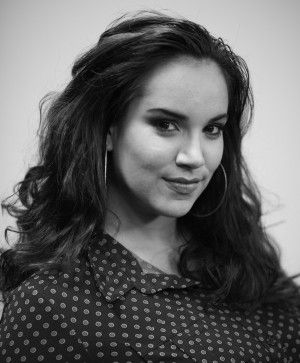 Dear reader, In your hands is something that has been a dream of mine for five years. These simply bound pages with all their vivid pictures and thoughtful content are a piece of me. I have given all I can to make this award worthy for the school that I love. This magazine is the […] 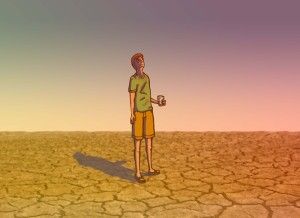 Art by Chris Chen My truck is filthy. There is a layer of grime covering my Toyota Tacoma from bumper to bumper. But I am proud of my dirty car. Why? Because I am conserving water. I pledge not to wash my dirty truck for six months. I call all of you, yes you, to […] 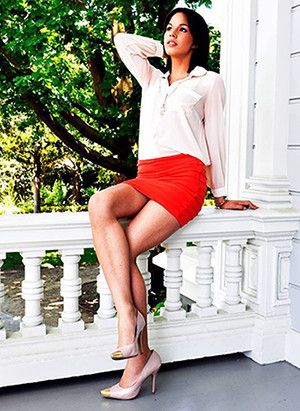 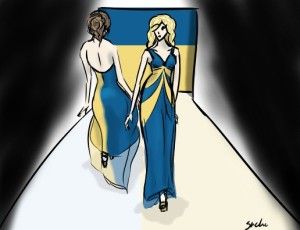 Ukrainian designers band together in protest 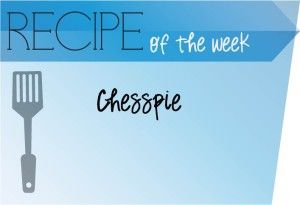 Check out this Griffin family recipe 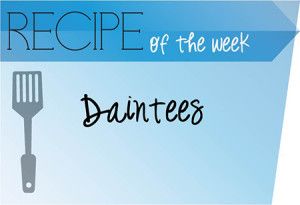 This Griffin family recipe is perfect for roommate bonding 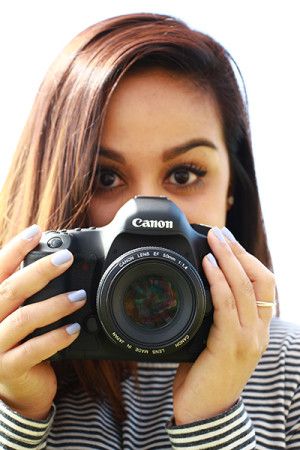 Photo by Allison Hubbard On stage for the biggest night in Hollywood, senior Mackenna Millet received recognition from Channing Tatum during the Academy Awards on March 2. Alongside the other five contest winners, Millet stood in the Dolby Theatre looking out at all the nominees. Millet became a part of Team Oscar after winning a […] 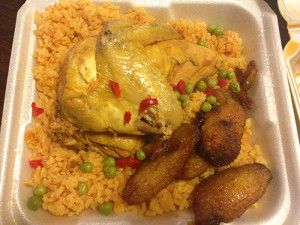 Versailles serves up delicious Cuban food at a great price 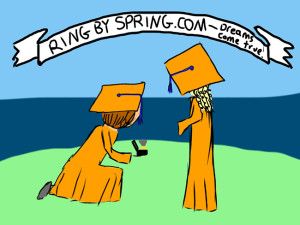 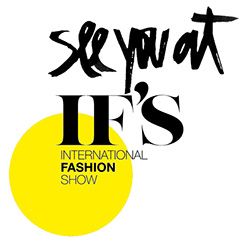 Chile debuts their own fashion week