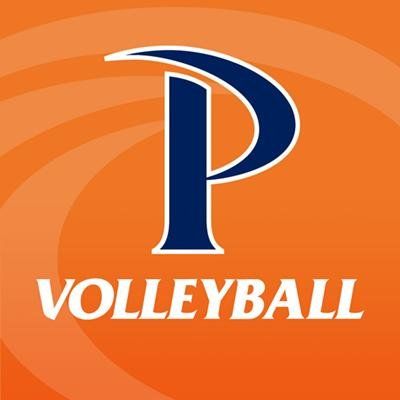 Pepperdine women’s indoor volleyball team fell to West Coast Conference opponent Santa Clara 3-0 on Saturday. Pepperdine’s record slipped to 17-12 on the season and 8-8 in the WCC. They are currently ranked fifth in the West Coast Conference. Despite the loss, the Waves were able to come up with 33 kills and 12 blocks.

“As a freshman, being on the court is definitely intimidating because you feel the pressure to prove that you deserve to be out there, but what’s most important is doing anything you can to help your team, and I was pretty happy that I could contribute,” Tunnell said.

The Waves and Broncos came out evenly matched, going almost point-for-point in the first set. With the set tied at 25, the Broncos would get the two points they needed to win the set 27-25.

“I’m proud of the way we fought in the first game. We lost by two but we were right up there with them the whole time. I know I gave 100% the whole time and that’s the most I can do,” freshman outside hitter Heidi Dyer said.

Once again, in the second set Pepperdine and Santa Clara were evenly matched for the first part, tying the score at 11. However, the Broncos went up 21-13 and the Waves were unable to recover, dropping the second set 25-19.

In set three, the Waves looked to slow down the Broncos, but the Broncos jumped to a 15-6 lead. Despite Pepperdine’s hard effort, they would go on to drop the set 25-13.

“Going into the next match our team can improve on having the intensity to start strong and stay strong. Teams that are able to keep the same level of intensity throughout the entire match win,” Tunnell said.

Pepperdine looks to bounce back on Nov. 21 when they take on PCH rival Loyola Marymount on the road.