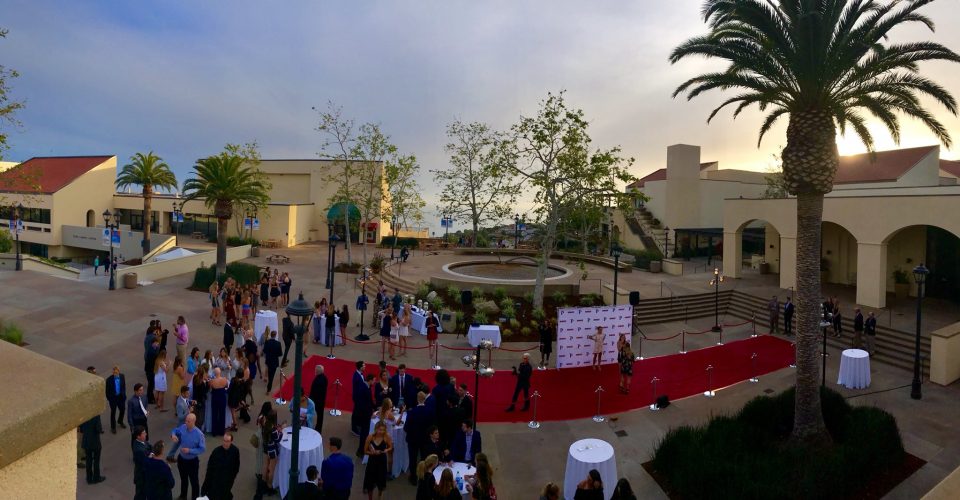 The Women’s Soccer Team also took home the award for “Best Moment of the Year” for their 1-0 first round victory over Cal State Fullerton in the 2017 NCAA Tournament back in November.

The event, held in Elkins Auditorium, was hosted by seniors Adria Johnson of Women’s Volleyball and Weston Barnes of Men’s Volleyball.

“The PEP Espys are always a great event to be a part of every year,” Barnes said. “To be able to host it and see the support each athlete has for one another, no matter the team, is truly spectacular because we are united together as Waves.”

Prior to the awards show, members of the athletics department walked the red carpet in Joslyn Plaza before heading into the auditorium.

Adria Johnson was selected as the recipient of the Maurice Hilliard Award — which is given in honor and memory of the late athletic chaplain — for exemplifying the attributes of Christian faith, character and leadership.

“It’s truly a blessing to go out and compete every race in a Waves uniform,” Maeda said. “To represent the University, the athletic program and its values, it’s truly something I will never forget from my time here at Pepperdine.”

The Wave of the Year awards were presented by the Waves Leadership Council and honors student-athletes for their outstanding contributions in spirit and service to the athletics program and the university community.

Student-athletes, staff and coaches voted on the remaining awards. The full list of winners is listed below: 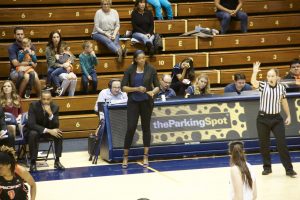