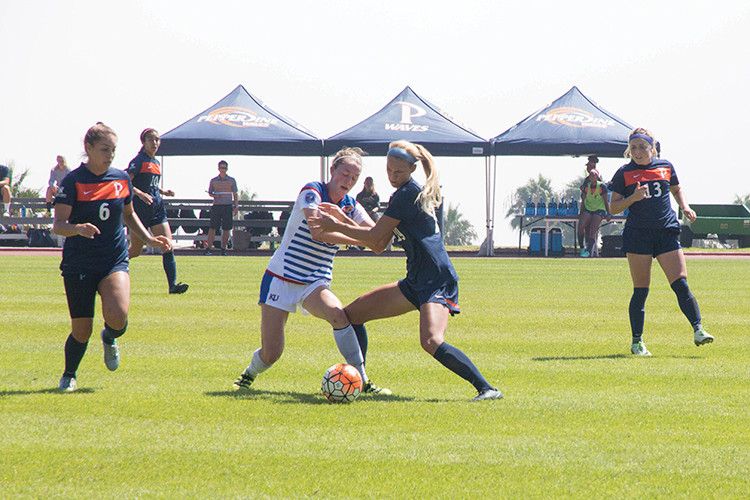 Pepperdine Women’s Soccer team returned home for a quick two-game homestand last weekend, as they took on No. 11 UCLA on Friday and Kansas on Sunday. The Waves lost Friday afternoon 3-0 against UCLA and tied 1-1 against Kansas on Sunday.

In the first match against No. 11 UCLA, both teams began the match fighting in a competitive first half. Despite out-shooting the Bruins 7-2, the Waves could not capitalize on their attack opportunities, as the game remained scoreless going into halftime.

In the second half, UCLA came out early putting up shot after shot, eventually leading to two goals in the span of three minutes to take control of the game 2-0. The Bruins got their third goal of the game four minutes later in the 54th minute, giving them all three scores in fewer than five minutes.

Despite being down early in the second half, the Waves continued to attack on offense, with three shot attempts by sophomore Danielle Thomas and senior Rylee Baisden. However, the Waves weren’t able to get on the scoreboard as the Bruins shutout Pepperdine 3-0.

“This was a tough game against a tough opponent,” Head Coach Tim Ward said. “I thought the team started off well against the Bruins in the first half, but we got a bit too relaxed coming out of halftime.”

In the second match against Kansas, Pepperdine’s offense attacked early in the first half: Baisden got the first shot off just outside the box, but the shot was deflected. Kansas countered with three straight opportunities on the attack against the Waves defense, eventually getting first blood in the 17th minute to go up 1-0.

Later in the half, senior Taylor Alvarado got the equalizer off a pass from sophomore Michelle Maemone in the 36th minute to tie the score 1-1. Going down the stretch, senior Hannah Seabert made big saves to keep the game tied at 1-1 going into halftime.

In the second half, the Waves and Jayhawks battled closely but no team could gain the upper hand. Both teams had opportunities to take the lead, but couldn’t convert, as strong defense prevented any scoring. In the final minutes of regulation, Pepperdine had two late offensive attacks led by junior Bri Visalli in the 89th minute. However, Visalli’s attempt went over the crossbar and both teams headed to overtime still tied 1-1.

“Kansas is a great team and the game could’ve gone either way,” Ward said. “I’m proud of the effort the team put in today, especially when we had our backs to the wall, but we showed a lot of character, fight, and spirit.”

In the first overtime period, freshman Nicole Leggio got a shot on goal in the 93rd minute and the team followed with a few chances in front of the goal in the 95th minute, but couldn’t get a shot to score. The Jayhawks got two late attack opportunities down the stretch, but Seabert came up clutch with a save to keep the score tied 1-1 after the first overtime.

In the second overtime period, Pepperdine got a pair of good looks early on from Visalli and Alvarado, but the Jayhawks countered the attack with two late attempts in the closing minutes. On the Waves defensive end, Seabert again made a clutch save as time ran out to end the game with a 1-1 tie.

“We are looking forward to starting WCC play,” Seabert said. “We still have another game left in non-conference play, but we’re a young team and playing against these teams have definitely helped us grow together as individuals and as a team.”

The two games brought Pepperdine’s record to 4-3-2 on the season as they will finish non-conference play at Cal Poly San Luis Obispo on Sept. 23. 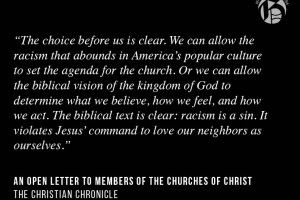