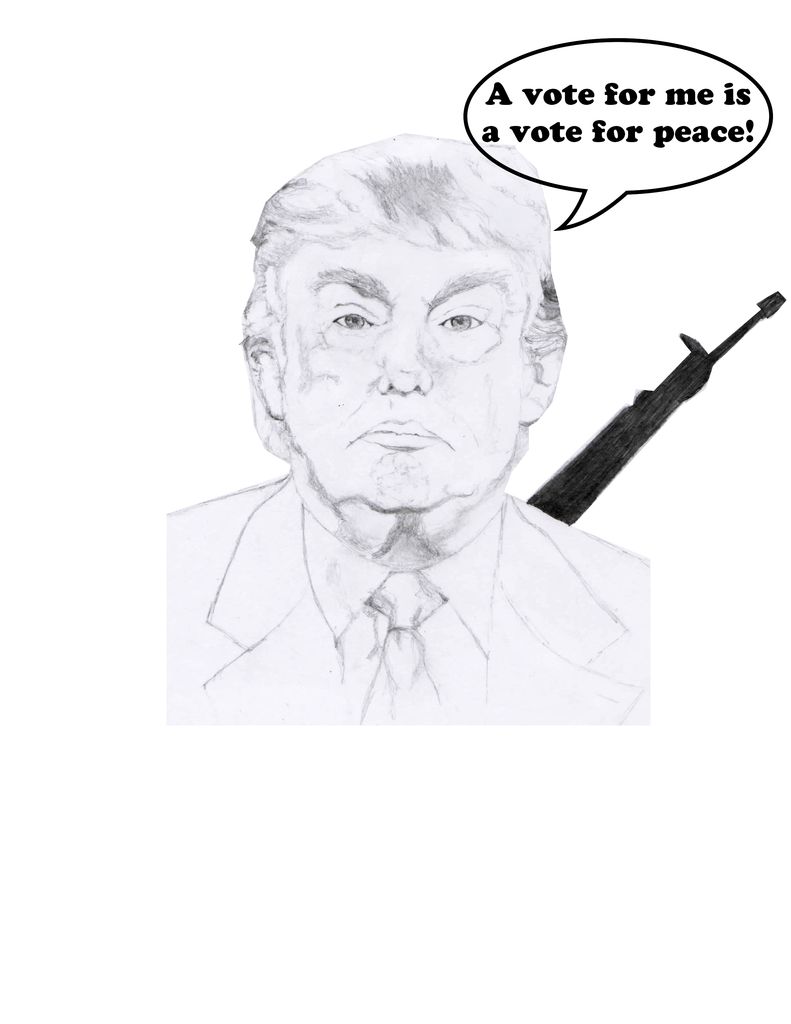 I was not educated on the events or details of Benghazi before my viewing of Michael Bay’s “13 Hours: The Secret Soldiers of Benghazi,” and as the credits began to roll at the end, I sat there disappointed and teary-eyed at my immense ignorance about something that was so significant and perhaps even avoidable.

The film was released Jan. 15, and the timing of the release is interesting considering the events at Benghazi have haunted the reputation of current presidential candidate Hillary Clinton since 2012.

On the evening of the release, a group of Republicans, including politicians and reporters, all entered a Washington, D.C. theater to watch the film, according to The Atlantic‘s “Watching ’13 Hours: The Secret Soldiers of Benghazi’ With a Republican Audience.” In this screening, the usual previews were replaced by anti-Clinton advertisements, and an article titled, “The Movie Hillary Clinton Doesn’t Want You To See” was given to guests entering the theater.

For those of you who aren’t aware of the details of Benghazi, CNN’s article “Benghazi Mission Attack Fast Facts” has the details: On the evening of the 11th anniversary of 9/11, a U.S. mission in Benghazi, Libya was attacked by terrorists, resulting in the deaths of U.S. Ambassador Christopher Stevens and State Department computer expert Sean Smith. A six-man security team arrived at a second U.S. facility in Benghazi, where there was then a second attack, resulting in the deaths of Tyrone Woods and Glen Doherty, two former U.S. Navy SEALs acting as security contractors. The Americans were eventually evacuated, but it wasn’t until after they were evacuated that the U.S. special operations force teams and the Marine anti-terrorist team arrived at their destinations.

According to The Atlantic’s article, Benghazi is viewed by conservatives as a failure in leadership from the administration, and an independent review of the events reported “systemic failures and leadership and management deficiencies” at the State Department. Further, as stated in a report released by the Senate Intelligence Committee, a majority of the committee believed that the attacks were “likely preventable” as a result of prior warnings and facility security.

In October 2012, both President Barack Obama and former United States Secretary of State Hillary Clinton took responsibility for what happened in Benghazi, and Clinton stated that her department was taking additional steps to increase U.S. diplomatic facility security shortfalls. However, in April 2013, information from an interim progress report about the Benghazi terror attacks claimed that Clinton signed off on security cuts at the compound.

An investigative correspondent, Sheryl Attkisson, said that she believes there’s an overwhelming amount of evidence showing that someone stopped various teams and rescuers from entering Libya to help, and that those people could’ve gotten to Benghazi before the last two Americans were killed, adding that the attacks went on for eight hours according to a January Newsmax article “Sheryl Attkisson: US Had Teams Ready to Stop Benghazi But Were Called Off.” Attkisson conversed with Colonel Andrew Wood, a Green Beret commander, who told her that there were Special Forces already in route to Benghazi who were turned back.

The film was a strong catalyst for me to do my own research into the events of Benghazi, and a reminder that young American voters hold an immense weight on our shoulders, and it is one of undeniable political responsibility.

Pepperdine students have been given the opportunity to receive an incredible education, and as a result, we owe it to ourselves, to each other and to our country to entrench ourselves in all that we need to in order to make educated, beneficial and just decisions. Citizens can no longer sit blindly, jumping at every unbacked tweet and shallow Facebook article that comes across their homepage. It’s no longer acceptable to rely simply on what is heard by word-of-mouth, or to resort to “retweeting” as our best form of political involvement. In essence, we can no longer be lazy about our politics.

A good way to start off is by using www.ontheissues.org/default.htm, where you can find a list of the biggest current political issues, choose one, and find every candidate’s view and voting record on the issue.

It’s time to take responsibility for the leadership in place in our democratic nation, because voters are the ones who put them there. Choosing not to vote puts Americans at just as much fault for failed leadership as someone who did choose to vote. Let’s take this challenge head-on, and make ourselves the generation that transformed American politics into a powerhouse of leaders that reflect our own passion for genuine change.