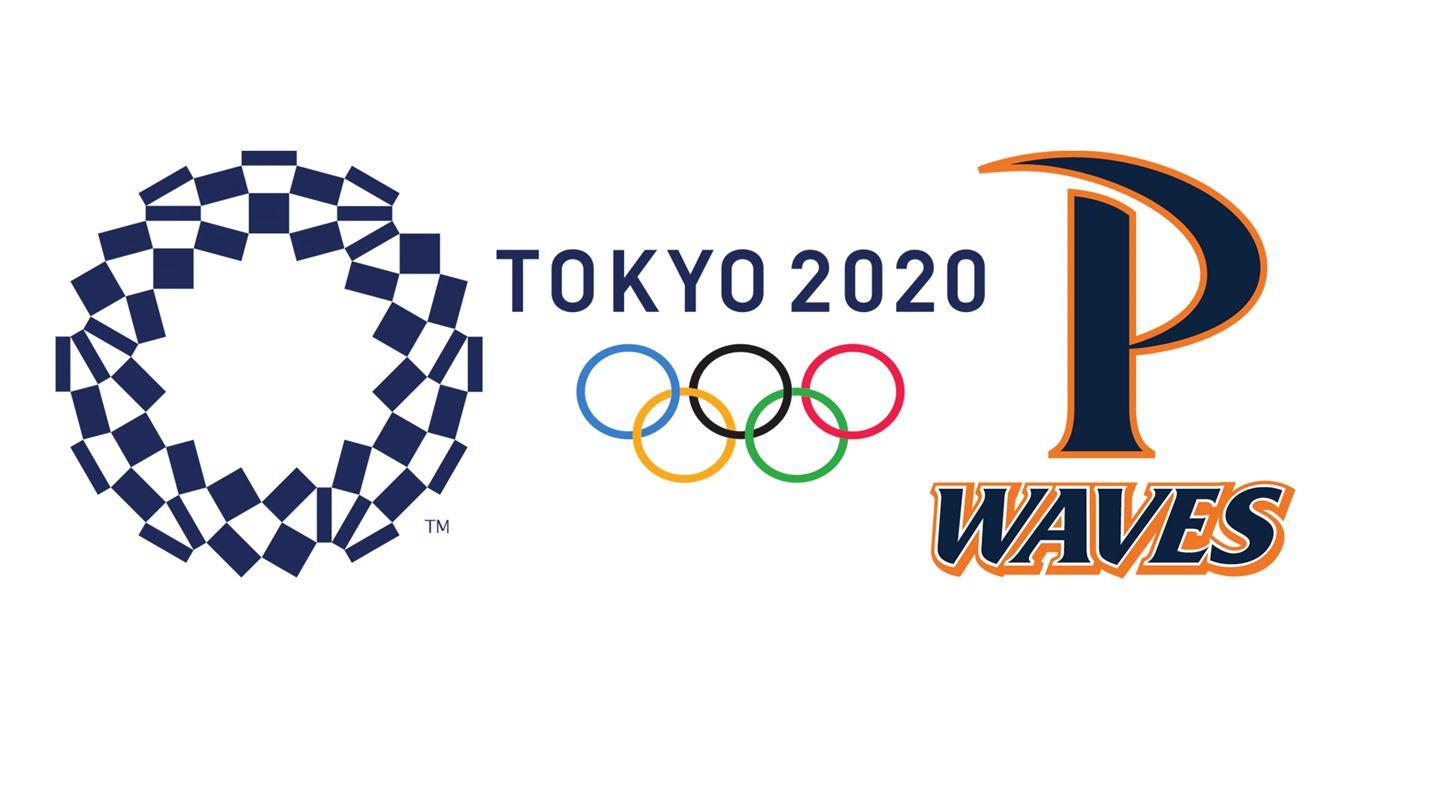 The 2020 Tokyo Olympic Games, which took place in 2021, saw a rise of new challenges from the pandemic, with masking, testing and social distancing. Despite the obstacles, athletes rose to the occasion and to the podium.

From Pepperdine Athletics, eight former Waves competed at the games. Three women brought home medals for their countries, the most female Pepperdine medalists at a single Olympics to date. Pepperdine has a total metal count of eight gold, eight silver and six bronze over 17 competitions since 1964.

Outside hitter Kim Hill (’12) represented the U.S. team for indoor volleyball. The 2020 Olympics was Hill’s second appearance at the Olympics, having previously competed in Rio in 2016.

The U.S. team brought home gold from Tokyo, making Hill the first Pepperdine alumna to receive a gold medal at the Olympics. Hill was the only Wave to medal in the 2016 Rio Games and the first to win gold since 2008.

Hill told Portland news organization KGW8 she planned to retire after the 2020 Olympics and the delay of the games extended her volleyball career.

“To be honest, this year of working through things has been a blessing and a big gift,” said Hill in a July 14 piece. “I think we are way more ready this year than last year, for sure.”

During her time as a Wave playing indoor and outdoor volleyball, Hill earned distinctions as an All-American on the indoor volleyball team three times and earned AVCA All-American first team honors for her performance on the court and on the sand.

Since graduating, Hill played volleyball domestically and abroad, earning MVP honors when the U.S. won gold at the FIVB World Championships in 2014.

Lynn Williams (’15) also earned a medal for Team USA in Tokyo as part of the Women’s Soccer Team. Williams made headlines as a last-minute addition to the team who scored and added an assist in the quarterfinals against the Netherlands.

“I think that this team thrives under pressure and myself, I had nothing to lose. I came here as an alternate so I just went out there and said, ‘You know what? Try to make a difference. Do what you can do,’” Williams said in an Aug. 1 article for AP. “I was just so excited to get out there and play.”

Originally designated as an alternate, Williams became an Olympian only after FIFA and the IOC allowed teams to expand their rosters and bring alternates. Williams played three of six games with the team, starting in two and her role in the quarterfinal match was unmistakable. The team left the games with a bronze medal after defeating Australia 4-3.

While at Pepperdine, Williams scored 39 goals during her career, the second-highest record for the Waves. Williams was also named the 2016 National Women’s Soccer League MVP and played for three NWSL championship teams.

Luisa Stefani (’18) competed at her first Olympics in Tokyo for her home country of Brazil in the women’s doubles with partner Laura Pigossi. Stefani and Pigossi earned the bronze, winning four of their five matches and notably got the first tennis medal for Brazil. Stefani also competed in the mixed doubles with Marcelo Malo, finishing ninth.

Stefani competed for three seasons at Pepperdine, earning All-American honors each year and reaching the semifinals of the 2016 NCAA singles tournament.

Post-grad, Stefani is ranked 23rd in the world for women’s doubles, having reached the doubles quarterfinals of the U.S. Open and the third round of both the Australian Open and French Open.

Other Waves at the Games

Along with Stefani, Mayar Sherif (’18) competed in the women’s singles tennis tournament for Egypt. Sherif lost in the first round of the tournament.

Jon Moscot (’12) competed at his first Olympics for Israel’s baseball team, finishing in fifth place. Moscot started the first game pitching for Israel but left the game due to injury in the first inning.

Women’s golfer Danielle Kang competed in her first Olympics for the U.S., making history as the Pepperdine’s first golfer to make it to the games. Kang played two seasons at Pepperdine in 2010 and 2011 and tied for 20th at the Olympics out of 60 competitors.

Canadian Miranda Ayim (’10) competed in women’s basketball at the Olympics, her third appearance at the games. Ayim served as a flag bearer for Canada at the Opening Ceremony and Canada finished ninth in the competition.