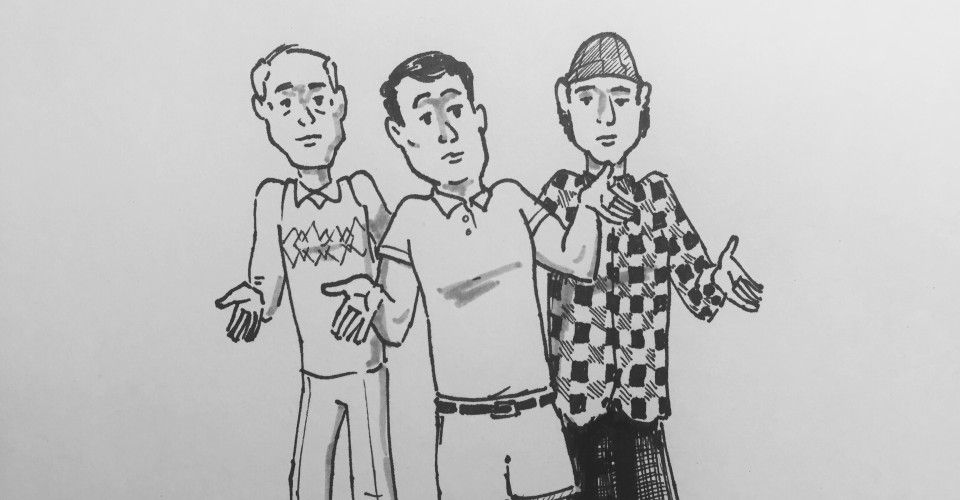 When I met with my career counselor last year, she told me that I would most likely switch my career seven times in my life. This advice ran counter to my mom’s advice of sticking to one career for the rest of my life.

I’m not the only Millennial receiving this advice. In fact, quitting and moving to different jobs has become such a mainstay in this generation that there’s article after article out there that offer advice on “How to Keep Millennials from Quitting” or providing answers as to “Why Millennials Keep Dumping You.”

This is job hopping is a trait for which Baby Boomers tend to deride Millennials. These derisions often come with tones of anger and are often chalked up to Millennials being disloyal to their company. However, it’s more than disloyalty, and the differences between these generations are more than skin deep.

Age separates these groups, but so do outlooks on work and life. Although individuals are all different in some way or another, each generation has a personality. According to The Pew Research Center’s article “The Whys and Hows of Generation Research” published Sept. 3, 2015, “Differences between generations can be the byproduct of the unique historical circumstances that members of an age cohort experience, particularly during a time when they are in the process of forming opinions.”

When it comes to the workplace, Baby Boomers are notorious for being committed to and married to a company, according to an article from Forbes titled “Understanding Baby Boomers at Work: Fast Facts for CHROs” published April 11, 2016 by Jasmine Gordon. But that’s because they grew up in a time where doing so ensured a solid career where they could rise through the ranks. This generation was born between 1946 and 1964 and many of them entered the workforce during an era of relative economic prosperity.

Millennials, on the other hand, hop from job to job for reasons other than disloyalty. They tend to hop from job to job because “strategic hopping” has been all but necessary for as long as they can remember. [Millennials] today know they could be laid off at any time –– after all, they saw it happen to their parents – so they plan defensively,” according to the Forbes article “Job Hopping Is the ‘New Normal’ for Millennials: Three Ways to Prevent a Human Resource Nightmare” by Jeanne Meister, published August 14, 2012. This culture of job hopping comes from the fear of losing everything the way many parents of Millennials did during The Great Recession; it’s not apathy or disloyalty.

But while many Millennials are tired of hearing derision from Baby Boomers, the same can be said in reverse. Millennials often blame the older generation for things many of them had no control over. There’s animosity all around. The housing crisis left many Millennials untrusting of the economy and the future but left many Boomers without homes and jobs at ages when they should have been stable or retiring.

The biggest problem is that we’re putting our flags on the proverbial ground of our generations and taking a stand rather than taking the time to understand one another. There are many similarities between generations, but there are just as many differences due to the influences of historical and economic events throughout their formative years.

By understanding these differences and the root causes of them maybe instead of bashing, we can have conversations based on understanding.

Is Fulbright in Your Future? 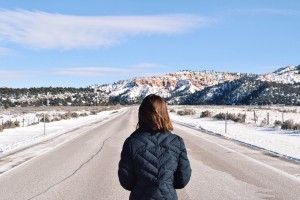 Is Fulbright in Your Future?

Photos by Micah LambertWhether a freshman or a senior, there is always one question in the back of every Pepperdine student's...
Copyright 2013 Jupiter Premium Magazine Theme
Back to top