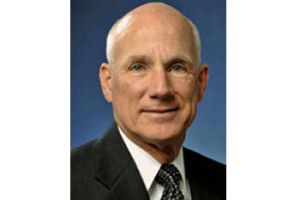 Dean of Seaver College Rick Marrs was named the new provost of Pepperdine University. He will start Aug. 1, 2014,  according to the university press release. Provost Daryl Tippens sent out an email on Sept. 16 declaring he would retire, leaving the role open. A search committee was launched, and town hall meetings were held […] 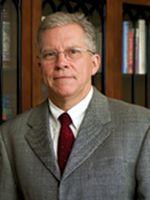 University Provost Darryl Tippens, eying the Pacific on his back porch, reflected on more than a decade of administrative service and teaching. “There is a lot of adrenaline in this place,” he said. “There was never a lack of opportunity to try things.” Tippens announced his retirement as provost through email on Sept. 16, effective […] 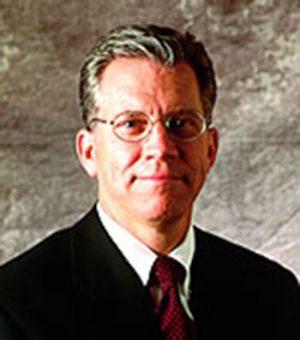 Since Provost Darryl Tippens announced his retirement, administrators have been searching for a qualified individual to fill his position. Pepperdine University President Andrew K. Benton has assembled a 15-person Provost Search Committee to aid him in the search for a new provost to succeed Darryl Tippens. Pepperdine has partnered with “the national leader in executive […]