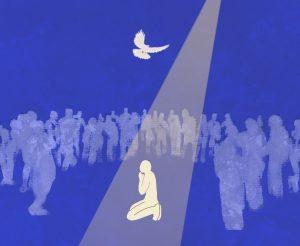 Prayer and meditation are ways that people can find peace and guidance. Perspectives Editor Lydia duPerier expresses the power of prayer in her life and the role meditation can play in prayer. 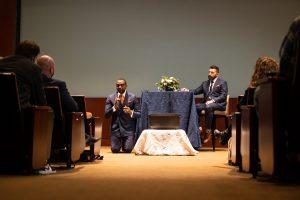 The fourth event of the President’s Speaker Series on Feb. 16 included guest speakers Will Ford III and Matt Lockett — two men who said they were brought together by God. With a long, interconnected family history, Ford and Lockett shared their story of using prayer to change the culture of racism in the United States. 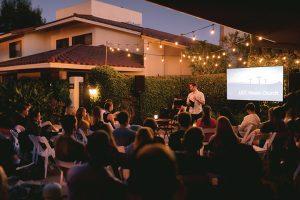 Pepperdine administrators and faculty come together to create a weekly House Church for students of all backgrounds. 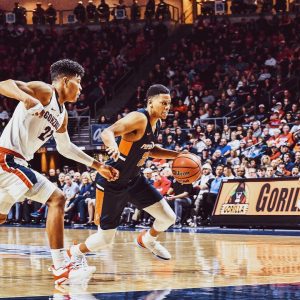 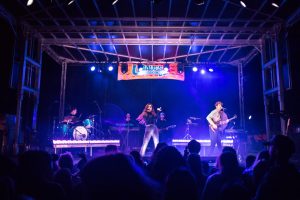 Photo by Milan Loiacono The term false idol has a distinctly religious and antiquated connotation. A picture of a pagan dance circle surrounding a golden statue or some other generally heathen mental image fill the mind. However, Erich Fromm, German-American psychoanalyst and philosopher, argued that idolatry is alive and well in today’s society, albeit in […] 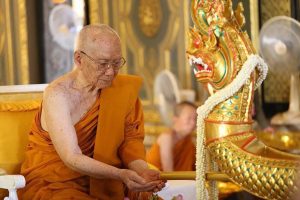 Photo courtesy of Jodi Vongvanij One world, many religions. And worship looks different for each one of them Religions are complex. They have traditions, symbols, narratives and sacred histories that give them meaning. They shape ethics, values and lifestyles. They divide and unite us. “All the major traditions have resources that call us to treat […] 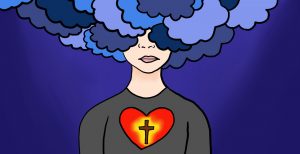 Christians sometimes struggle with accepting their mental health issues and getting outside help. 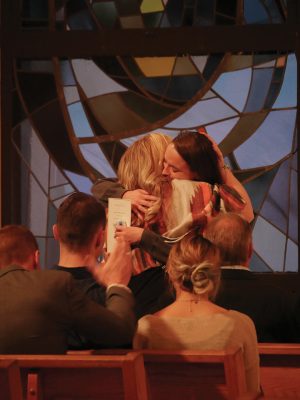 Stauffer Chapel filled with family and friends paying tribute to the life of Jake Harris. 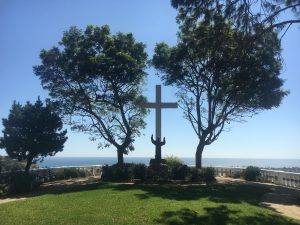 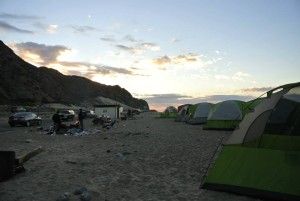 Photo courtesy of Tanya Garcia Sometimes, a night on the beach is all that is needed to connect a community. This past Tuesday, Pepperdine’s Campus Ministry held an overnight campout at Thornhill Broome Beach. The campout was intended to take the place of the previously-held weekend retreats. In addition to a barbecue and a worship […]