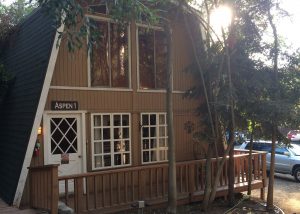 Photos courtesy of Michaela MeyerCalamigos Ranch will no longer be a housing opportunity for students through Housing and Residence Life beginning fall 2017.Calamigos Ranch was first offered to students as a housing option in the fall semester of 2014. Calamigos Ranch is located in the Santa Monica Mountains on Kanan Dume Road, which is 11.5 miles away from Pepperdine’s … END_OF_DOCUMENT_TOKEN_TO_BE_REPLACED 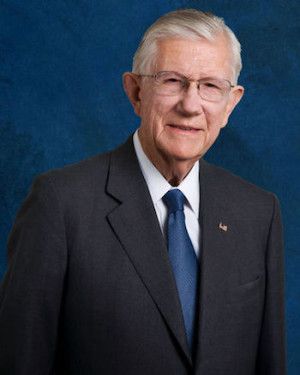