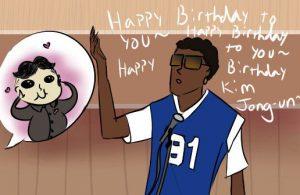 Art by Sacha Irick Doug Christie is one the most notable Waves to grace the hardwood, playing three incredible seasons of basketball at Pepperdine from 1990 to 1992, leading the Waves to two NCAA tournament appearances and being named the WCC player of the year twice. Christie scored 1,392 career points and recorded 395 assists […] 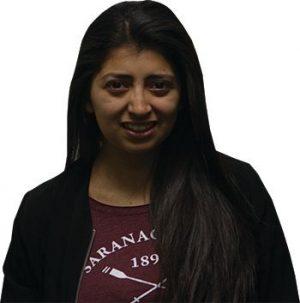 He’s making a fool of himself. He’s insensitive to Kenneth Bae’s family. He is upsetting people with his “goodwill” trips to North Korea — those are the types of taglines and comments being thrown around whenever the words Dennis Rodman or North Korea are mentioned. The Hall of Famer and retired professional basketball player, who […]