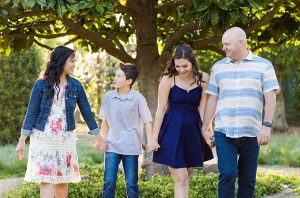 Video by Channa Steinmetz (package originally aired Nov. 7, 2019 on NewsWaves 32)  “Kindness. We know it’s a simple message, but sometimes simple is elegant, or better in that sense.” Arik Housley, father of Alaina Housley, created the Alaina’s Voice Foundation with his wife, Hannah, shortly after their daughter’s death. Alaina was one of the 12 victims in the Borderline … END_OF_DOCUMENT_TOKEN_TO_BE_REPLACED 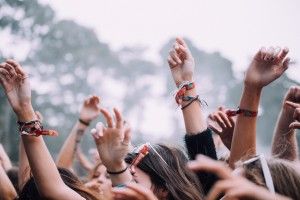