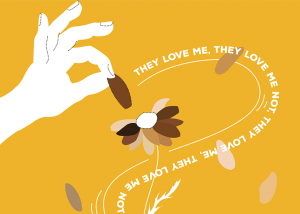 Roses are red, violets are blue; race shouldn’t be the reason someone doesn’t love you. It’s time for America to re-evaluate what its prejudices are and learn the true definition of a preference. 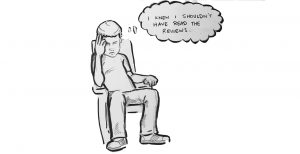 Art by Peau Porotesano Watching a new movie can be one of the best and most thought-provoking experiences. The process of analyzing and forming an opinion about a film is enriching. Unfortunately, many consumers of media enter new movies with a preconceived notion about the quality of the film they are watching. These notions are […] 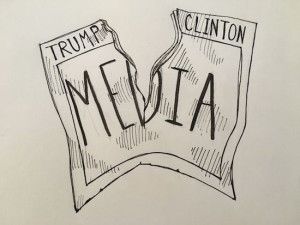 Graphic by Jessica Ragsdale Chances are that you could quickly categorize each news network by political affiliation. Media bias has become a frequent topic during the 2016 election cycle, but media bias did not suddenly appear during the 2016 election. American news, broadcast, print and digital have been slowly separating into increasingly partisan views for […]