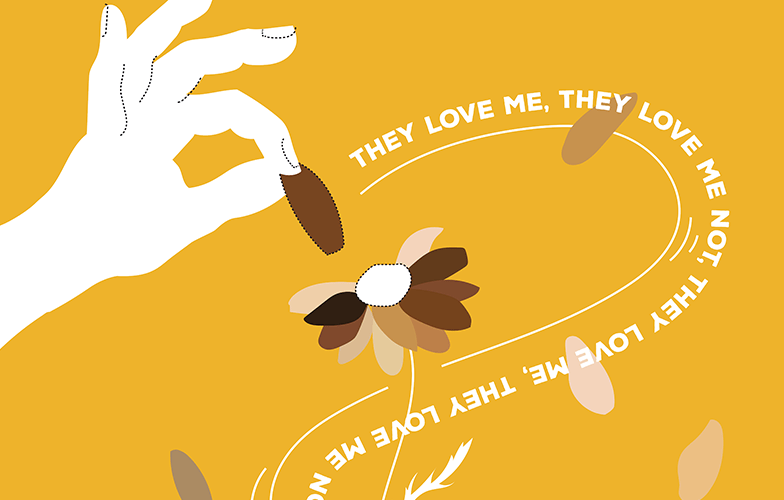 Whether Black, white, straight, gay or bisexual, many people have issues with understanding what preferences are and how to correctly express them. It seems as though many people try to disguise their biases by calling them preferences. In some cases, it just seems to be a ploy to validate harmful practices of prejudice and discrimination directed toward groups of people.

Preferences are natural inclinations that individuals accrue over time; however, when they become toxic and discriminatory, they turn into biases and can morph into other issues. Biases are conscious practices that exclude or avoid something or someone which, in regards to people, would also be described as discrimination or prejudice.

First, what’s wrong with having a preference for specific race? Well, nothing!

People will usually gravitate toward individuals and races that reflect their own environmental, societal and cultural upbringings as explained in a Harvard article. For instance, those who grew up in an area that is majority POC will most likely be attracted to POC. This is also the same for cultural and political beliefs. Those who grew up in conservative households or follow a certain religion will most likely lean toward people who fit those similar molds more than those who don’t.

Now, why do people get upset or uncomfortable when people say they “prefer” a certain race? In this case, it’s the context. Sometimes the way something is said is the reason for the misunderstanding. Someone saying they like a certain race isn’t the most accurate representation of what they mean.

Most likely, when people say they like a group of individuals, they mean that they tend to find people of that background more agreeable. So, as stated previously, people just have a tendency to find certain individuals attractive based on their own upbringings. However, this doesn’t show bias — they aren’t against others who are outside those norms or tendencies.

So, even if someone grows up in a primarily white area, it shouldn’t stop them from dating someone who is a POC just because they are a POC.

Now, what happens if others continue to misconstrue the concepts of preferences and bias? In short, perpetual misrepresentation will continue to lead to harmful mindsets in marginalized groups, tokenization and even fetishization of POC and other cultural identities.

Normalizing phrases that denote liking only one specific race or culture and/or excluding others can cause many people to feel belittled or unsure of themselves.

“As a Black woman, there’s an intersection of fetishization and bias that is unique and challenging,” said junior and Perspectives Assistant Editor Christian Parham. “If I like someone, I have to first question if they are attracted to Black women or if they have a bias against them.”

These feelings of ostracization can spread to all formats of how people form intimacy, such as in-person meetings or through online dating. For example, an OkCupid study in 2014 indicated that Asian men and Black women have been at the bottom of the dating hierarchy based on physical appearances and baseless assumptions on culture and identity.

Furthermore, Eurocentric beauty standards and colorism permeates various POC communities which perpetuates the confusion and harms of conflating bias with preference. Simply put, even other POC struggle with preferences and create their own models of biases based on believing lighter skin tones or more affluent backgrounds are inherently better or more worthy.

All in all, the solution can be quite simple. First, evaluate your preferences and know where they stem from. Ask yourself, “why do I think certain races or individuals are more attractive or catch the eye more so than others?”

Secondly, question if these “preferences” exclude others. For instance, if someone thinks small noses are more attractive, would they be barred from dating someone with a large nose? Questions like these can help re-evaluate and stomp out personal bias.

Finally, challenge those preferences. Do different things and break out of the mold that your environment has taught you while being empathetic and understanding to others around. This means  interacting and going out with people outside of your original conceptions of beauty and intelligence.

Whether romantic or platonic, preferences are innate, learned behaviors. Nonetheless, that doesn’t give people an excuse to let preferences spiral into toxic mannerisms. Be open and honest — and remember love appears when and where you least expect it. 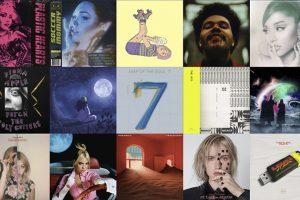 Chart-topping albums and their accompanying artwork from 2020. These albums are mixed, with new critically acclaimed and underground...
Copyright 2013 Jupiter Premium Magazine Theme
Back to top