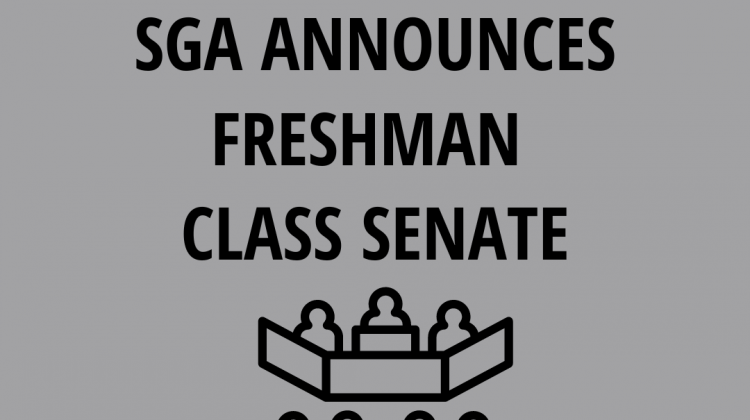 Pepperdine Student Government Association announced its complete list of officers for the 2022-23 academic year in a Sept. 22 email to the Pepperdine community.

“I’m definitely going to be working with [the Freshman Class Senate] on any sort of legislation that they think is important,” Badoyan said. “The freshman class, for example, I’m sure they’re going to come up with ideas that I may not have been able to come up with.

Badoyan said one of his goals for the year is to introduce legislation to improve the living situation in the first-year dorms, such as installing paper towel dispensers and refillable water-bottle stations.

Additionally, Badoyan said he hopes to work on causes “dear to his heart” such as working with the Armenian Student Association to pass legislation for the University to recognize the Armenian genocide.

“We’re gonna have a great year, get some meaningful things passed through SGA,” Badoyan said.