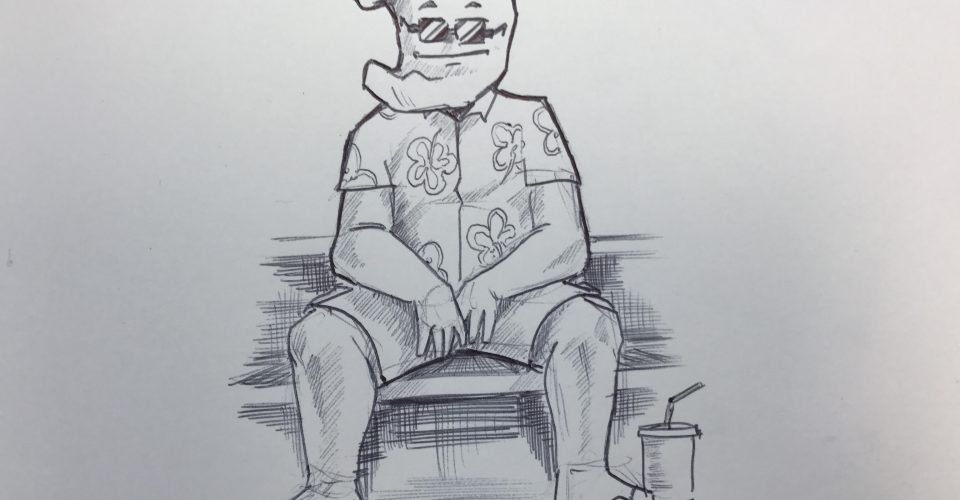 Every year the sport seasons come and go. Every year we see the same low attendance numbers at sporting events. Although there are many theories as to why Pepperdine sports don’t draw many fans, we believe it is our duty as attendees of this school to attend more games across a variety of sports.

Perhaps one of the reasons why Pepperdine’s crowds are lacking is our absence of a football program. We’re not saying getting a football team is a reasonable solution — even though that would be wonderful, it’s been explained many, many times that it’s never going to happen because life is short and cruel — but in terms of college sports, it is a huge plus.

Most schools with passionate fan bases, particularly those in major conferences, have a football team. The only exceptions are the mid-major basketball powerhouses like Gonzaga, Creighton or Wichita State, which have large attendance stats because their teams are dominant year after year. Pepperdine doesn’t have that reputation, unfortunately.

Sure, some college teams that are traditionally weak athletically, like Washington State, still fill the stands with adoring fans. However, it’s a bit easier to get students to see a mediocre team when there’s nothing else to do on a Saturday night in Pullman, WA, versus when you live 20 minutes away from one of the world’s largest cities. In fact, even those major conference teams seem to be hemorrhaging fans, according to a 2015 study conducted by the University of Oregon and the National Administration of College Marketing Administrators.

Pepperdine’s attendance is so weak that NCAA records conducted during the 2014-15 men’s basketball season found that we have fewer fans coming to our games than SIUE. That would be Southern Illinois University Edwardsville, which you have probably never heard of until now. That’s a bit embarrassing.

So, in a way, the easiest way for Pepperdine to get people in seats would be to have the basketball team become a Top-25 presence, right? Well, that would only solve the issue for one sport. Pepperdine has actually had multiple teams with sustained success: The baseball team consistently lands near the top of the WCC.

Our women’s tennis team is currently ranked third in the nation. In fact, we have our own version of Duke basketball or Alabama football: our volleyball teams, who have won five total NCAA championships for the men, and two in the past five years for women’s sand. Clearly, these teams are all dominant, yet rarely do students talk about going to see a tennis match, or driving to Zuma Beach to watch sand volleyball.

It’s hard to see more Riptide members, whose job it is to rally up the crowd, than audience members at the games. Free shirts and food, halftime contests with cool prizes and school pride just doesn’t seem to be enough to bring students out to the games.

We plan on using PGM as a way to showcase athletes from the various sports through profile pieces. One thing that’s unique about college athletics is that NARPs (non-athletic regular people) go to the same classes as these athletes and are the same age. If we can get Pepperdine students interested in these athletes as people, then they might be more willing to cheer on these players who are truly their peers.

The easiest way to fill the student section at games is to change Pepperdine’s athletic culture; that can take years of high-profile championship teams and a willingness from the students even to support teams that might not win every game. If that can happen, we might be the Southern California version of Gonzaga. If not, we’ll continue to be the Southern California version of Evergreen State (who actually beat us in the ugly mascot department).

Some might wonder what the benefits are of attending Pepperdine games. Well, besides the occasional T-shirt or Chick-fil-A sandwich, one can feel truly part of a collective. Pepperdine often feels like a school of cliques, so if we could all come together to cheer on our Waves in various sports, the lines between social groups could dissolve, at least for a couple hours.

Also, these athletes are our fellow classmates. It’s practically our duty to give them some love. Staying neutral is like essentially rooting for LMU or Gonzaga, and that’s unacceptable. Roll Waves.

If you’re curious about watching the Pepperdine Waves in action, you can visit www.pepperdinewaves.com to see when and where every sports’ games are taking place, or follow @PepperdineWaves on Twitter for updates. 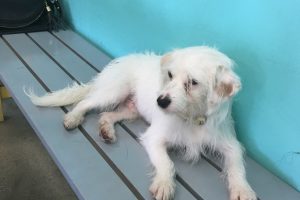