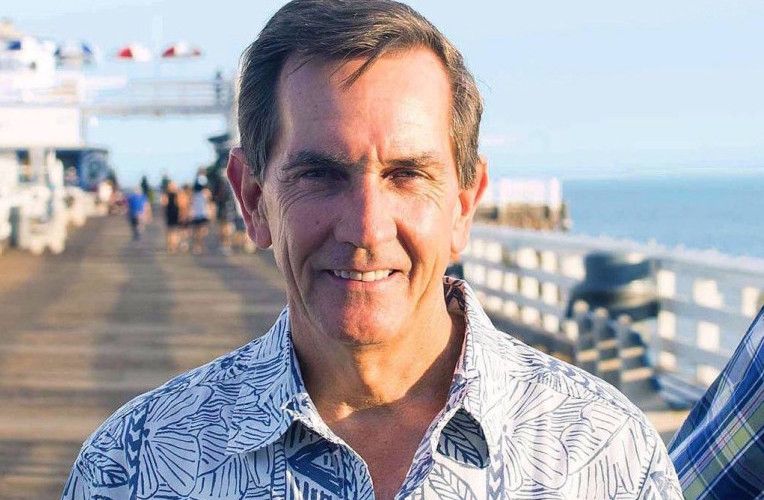 Rick Mullen, a 30-year veteran of the armed forces and a 26-year resident of Malibu, is running for Malibu City Council this year.

“People with the resume of Rick Mullen don’t run for city council. They run for Congress, they run for Senate,” said Chris Garcia, the campaign manager for Mullen, Skylar Peak and Jefferson “Zuma Jay” Wagner and 10-year resident of Malibu. “He spent his entire life in public service, fought in Afghanistan, Iraq and the Gulf War, he was a firefighter after that, and has been a former public safety commissioner [in Malibu] as well.”

This is Mullen’s first time running for city council, but this has not stopped him from taking leadership roles within the community that have fought to limit zoning and development. Mullen said it was his long history with the Malibu community (moving into the area a year before Malibu officially became a city) that has motivated him to seek a seat in office.

“At my first home in Paradise Cove, I was President of the homeowner’s association, where for a 10-year period I fought litigation and lawsuits that wanted to turn the park into a hotel,” Mullen said.

“Next I moved to Ramirez Canyon where we bought my wife’s childhood home, who has lived here her whole life, and I became president of the Ramirez Canyon Preservation Fund which was made to preserve the rural character of the neighborhood,” Mullen said. “This is exactly what the mission statement of the city of Malibu is.”

Mullen recalled that during his time in both of these positions, he received a lot of encouragement to run for city council.

“I always had too much going on, I was a military pilot for 30 years, I was still on the reserves as well as the fire department and had kids,” Mullen said. “Since I retired from the military and have a little more time on my hands, I decided to do this.”

Mullen has teamed up during this election with Peak and Wagner, both of whom are seeking their final re-election for Malibu City Council.

“In my view, there is a bias toward accommodating developers of 4-1 right now,” Mullen said. “This is an opportunity to change the bias of the city council from a pro-development bias to a pro-preservation bias, which in my view, is why Malibu became a city in the first place in 1991.”

Mullen said his experience as a public safety professional for the past 30 years, coupled with his community leadership positions at Paradise Cove and Ramirez Canyon makes him an exceptional candidate for Malibu City Council.

“The mission statement for the city of Malibu is very much like what I did in my neighborhood, particularly in Ramirez canyon as well as in Paradise Cove,” Mullen said.

Plans to make PCH safer and more efficient as well as solve environmental issues also make up the foundations for Mullen’s platform.

“Malibu can do a better job of trend-setting, there is a lot of creative power and environmentally conscious people here,” Mullen said.

Mullen and his team’s platform are making an effort to set themselves apart from the candidates.

“A lot of the candidates sound the same,” Mullen said. “Our challenge in this campaign is to try and differentiate ourselves from all the candidates.”

Mullen’s final thoughts came from something his friend Matt Rapf, a Malibu local, said that Mullen believes captures the essence of why he decided to run for city council.

Greetings From the Malibu Block Party 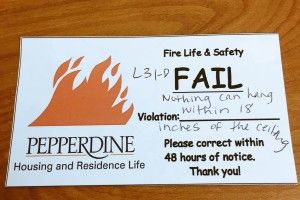