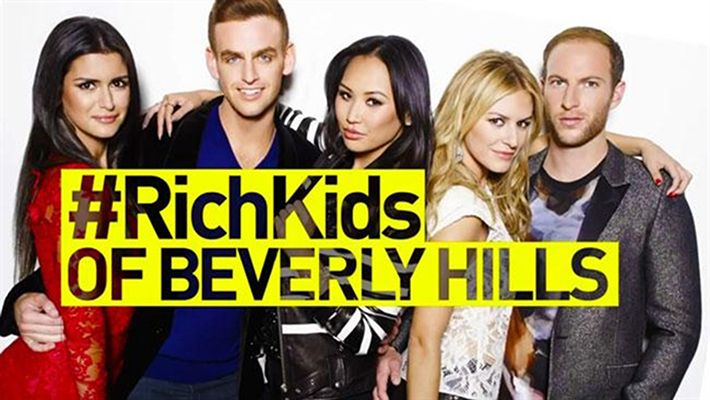 The newest E! reality TV show, “#RichKids of Beverly Hills,” premiered last month, and the lifestyles of the featured 25 and 26-year-old “kids” are already causing a buzz. The show focuses on Dorothy Wang, Morgan Stewart, Roxy Sowlaty, Jonny Drubel and Brendan Fitzpatrick. They are five young adults who have been friends for years and were raised in Beverly Hills while relying on their parents’ fortunes.

The three episodes aired so far do the title justice, as the “kids” are surrounded by luxury, money and parties. Because of the extravagant premise, the show presents a lot of drama to the viewers, such as spending almost $40,000 in one night at a nightclub. Examples like that cause are causing controversy, since the stars may be seen as spoilt or lazy people.

The idea for the show came when producers spotted Wang’s Instagram account and, along with her friends, she accepted the offer, aware of the criticism they would receive. Their response to the “haters” is that they should not be judged for being born rich, and that people from all economic classes should be able share their stories, which is a valid point .

Stewart spoke out in an interview on ‘Bethenny’ in January stating that “you can’t hate [and judge] us without giving us a chance, without watching the show.”

During interviews to promote the show, the group revealed that they want to show people that even though they come from wealthy backgrounds, they still go through the same situations in life as average kids in their age group. In an interview for “Inside Edition,” Wang said “Money doesn’t define us.”

The point she is trying to prove is something that many of us try to prove too — Pepperdine students are usually portrayed as the stereotypical Californians. Many people from the outside think we are all surfers, watch the sunset by the beach and are all wealthy — which is not a reality for all the students. That idea exists because our school is five minutes away from the beach and the tuition is expensive. However, this misconception can only be proven false when you are part of, or know about a particular students’ routine.

The vision of rich kids not working, studying or caring about anyone other than themselves is something they want to prove wrong with the series. They also want to show people the good things you can do with money, such as helping others. In the first episode, for example, Wang and Stewart organized a community blood drive in Beverly Hills.

They seem to glamorize the expensive designer clothes, trips and foods, but those are things they grew up having. In fact, most of these topics are also addressed in half of the programs on E! network, as well as many other networks, such as Bravo and Lifetime. Examples include “Real Housewives of New Jersey” and the “Shahs of Sunset.”

Other shows usually do not receive as many negative responses mainly because the names of the programs are not as explicit as “#RichKids of Beverly Hills”.

If you’re only looking for entertainment, you should definitely try to watch the show. I think it will be a hit simply because we live in a nation where people would like to have and are driven to have that lifestyle. I believe people will enjoy watching the show (as a guilty pleasure) and will tune in and follow to see what the “kids” do next.

Pauley suite relocated due to flooding 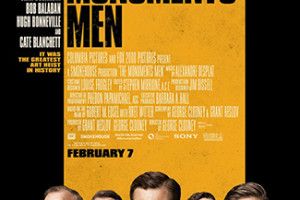