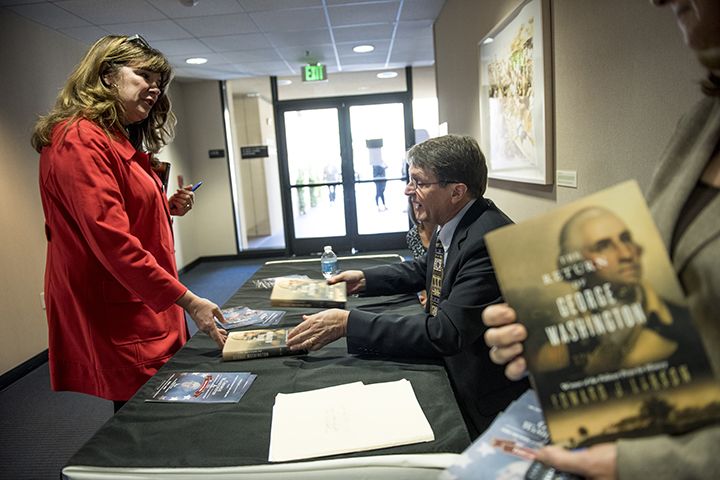 “Ed’s book reminded me how fortunate America was to have Washington’s guidance and leadership,” said Roger Cossack, one of Larson’s fellow law professors. “I’ve bought three books to give to friends in hopes of reminding them that great leaders and patriots know how to compromise.”

Larson’s book investigates the six-year span that stretches from near the end of the Revolutionary War and Washington resigning his commission as commander-in-chief to when he returned to oversee the Constitutional Convention and eventually become the first president of the United States. Most other biographies focus on him being either a military general or president, Larson said, but there is a lot that happened in that time period other than him tending to his plantation in Mount Vernon.

“He was truly consumed with the drive to create a ‘more perfect union,’ as it’s called,” Larson said. “Because the country was collapsing during the Articles of Confederation era.”

Professor of Public Policy Robert Kauffman shared his enthusiasm about the book:

“Ed Larson has written a splendid book that accomplishes something remarkable,” he said. “Revising our understanding of constitutional history, finally giving Washington his due not only as a military leader and president, but perhaps the most important person at the Constitutional Convention and in the ratification process. Larson demonstrates engagingly and originally that Washington was indeed the indispensable man.”

Larson said that America had become the laughing stock of Europe and everything that the British had predicted during the Revolution had come true. But Washington knew this wasn’t going to be reality of the America he had fought so hard for.

“He really believed America was a model for the world, and that the world would move toward republican forms of government,” Larson said.

Larson continued to talk about Washington’s conviction and determination to save America.

“He was committed,” Larson said. “He was writing literally hundreds of letters a year, back and forth, trying to figure out how they could create a government that could deal with these problems. A government that would be in control of interstate and international commerce, so that it could build up tariff barriers against other countries and therefore develop American products.”

Another of Larson’s colleagues, Professor of Public Policy James Wilburn, echoed the importance of Washington’s contribution to America when he spoke about the book.

“The liberty which we now take for granted hung tenuously in the balance during the time that most revolutions either fade away or end with a renewed tyranny,” Wilburn said. “Larson’s book is a refreshing reminder that Washington’s greatest gift to history was after the military battles were over, when the miracle of Philadelphia reflected his political and personal leadership most dramatically.”

Larson summed up Washington’s aspirations for America’s new government by quoting Washington himself.

“‘Where the government serves the many and not the few,’” he said. 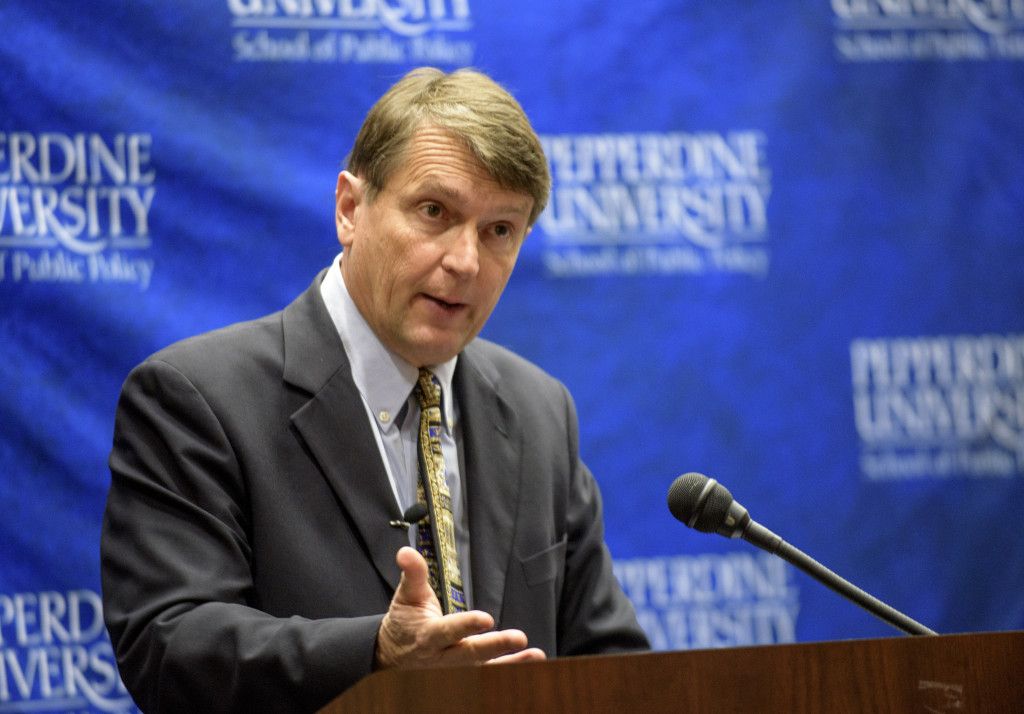 A review of Larson’s book, written by David Waldstreicher on The New York Times website, compared his description of this period of Washington’s life to a play filled with theatrics. Larson said the comparison was insightful but that he did not make it himself. He also said that he could see how one could gather that impression from his descriptive passages. The image of Washington that most people have come to know is that of a stoic wax figure, the face on Mount Rushmore or his terrible picture on the one dollar bill, Larson said, but he was actually very down to earth.

Larson elaborated on the theatrical comparison of Washington and his love of the arts.

“And of course Washington loved theater — nothing he loved better than going to plays. He loved plays,” Larson said.

Larson said you don’t usually think of politicians as being actors, but Washington was an exceptional actor. He said even Washington’s vice president, John Adams, compared the would-be president to an actor.

“He said Washington was the best political actor he ever saw,” Larson said. “And he didn’t mean it as a compliment, but it really is.”

Larson went on to describe a few parts of the book where he gives a theatrical depiction of Washington.

“I capture various scenes where simply by his mannerisms, by his facial expressions, by his actions — which most people at the time and historians believe were carefully choreographed — he could control a room, and he could evoke emotion. The whole room would be crying with his speeches — or laughing. He was a great political actor.”

To gather all the information for this book, Larson was given access to all the materials at Mount Vernon, the historic site of Washington’s home and plantation, including some of his personal diaries. He also used materials stored in Boston and Philadelphia. Because this was a period that hadn’t been looked at extensively, the research that went into the project was very comprehensive, Larson said.

“Despite the notoriety of Washington and how many books there are, there hadn’t been many people who had really plowed this particular field,” he said.

Larson also described his extensive note-taking and poring over of different materials.

As far as Larson’s future plans, he’ll be teaching history in Buenos Aires this summer. He also said, among other projects, he plans on starting a joint literary venture similar to the book that won him a Pulitzer Prize in 1998. The original work was about a man named John Scopes who was tried in a Tennessee court in 1925 for teaching the theory evolution in the public school system. His new project will also focus on the long-lasting debate, aroused by this trial, of science versus religion.

Along with being a Pulitzer Prize winner and professor of history and law for over 20 years, Larson has published nine other books and nearly a hundred articles. He said he has no intentions of slowing down.

“I try to keep busy,” he said. “The trouble is I love to do research, and I also love to write, so I’m very fortunate. And I love to teach, especially Seaver students.” 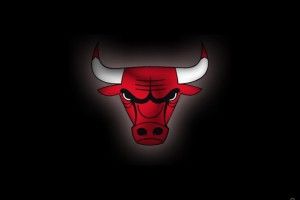