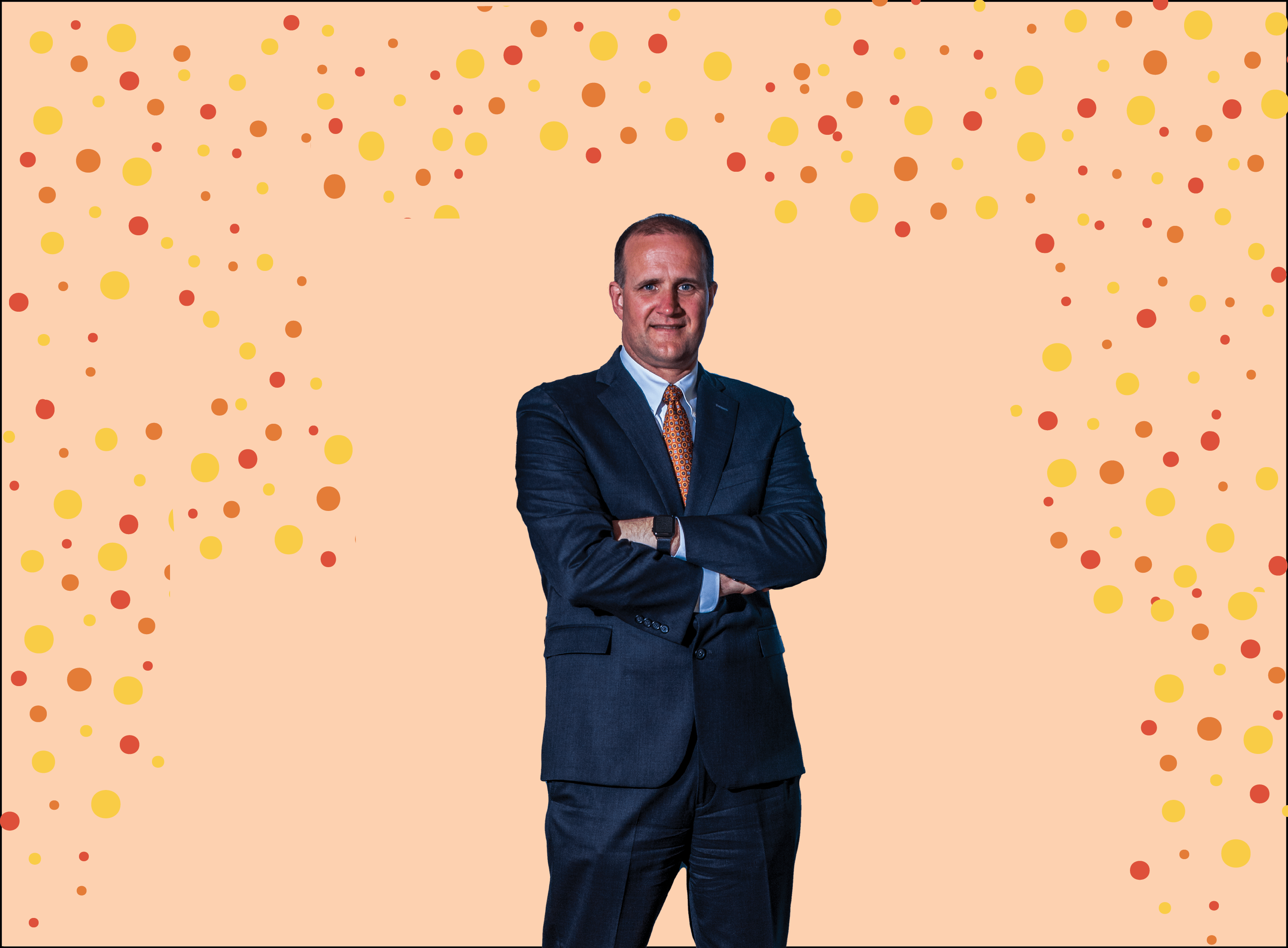 Gash, who is from Santa Rosa, Calif., said the issue of community life and student involvement has been personal to him since before assuming the presidency in 2019. Gash graduated from Pepperdine’s law school in 1993, and he said it was his experience there as a student, professor and dean that has shaped his leadership.

“I remember what it was like to have professors who knew you and cared about you — not just your academic success but your spiritual success and your social connections,” Gash said.

Once the search for a new president began in 2018 after Andrew K. Benton announced that he would step down as president, Gash said he spent quite a bit of his interview talking about his desire to ensure that student community life, including mental health, was at the forefront of the next administration.

Gash realized this desire shortly after the University named him the president-elect, when he met with Connie Horton, Pepperdine’s vice president of Student Affairs.

“We had this kind of dreaming session about resilience and about how we can try to partner to become a best-in-class institution that delivers a community life that helps students become more resilient and deal with the challenges they face,” Gash said.

Gash clarified that Pepperdine’s student community life has never been lacking under any president and instead said it was excellent but that every predecessor has been encouraged to continue the improvement. One of the ways Gash does this, he said, is through relying on his cabinet, his group of colleagues and advisers, and encouraging them and acting as a resource.

“Some of the things that we’re doing differently in convocation, and in all of this, is as a result of people who are experts, who are trained, who are competent and intelligent coming to me and saying, ‘I’ve got an idea. Here’s what we could do, and this is what it would cost, and this is what the results would be,’” Gash said.

Gash said he frequently meets with administrators and students who keep him updated on the happenings on campus. Additionally, he participates in student community life by trying to attend every possible athletic event and artistic performance and walking around campus when he has a gap in his schedule, which he said students seem to appreciate.

“I​​ just try to say hello to anybody and everybody, whether they’re looking at me or not, and every single person responds to the smile,” Gash said. “Everybody’s just really, really friendly and thrilled to be back.”

Gash said the administration has “dozens” of projects relating to student community life that are in progress now, including the temporary fitness facility near Seaside, new scoreboards for the Women’s Soccer team and the Men’s Baseball team that will also function as movie screens, and The Mountain, a new student recreation and event center on top of the Malibu campus.

In addition to Gash’s personal connection to student life at Pepperdine, he said he is so passionate about it because it is the University’s commitment to students.