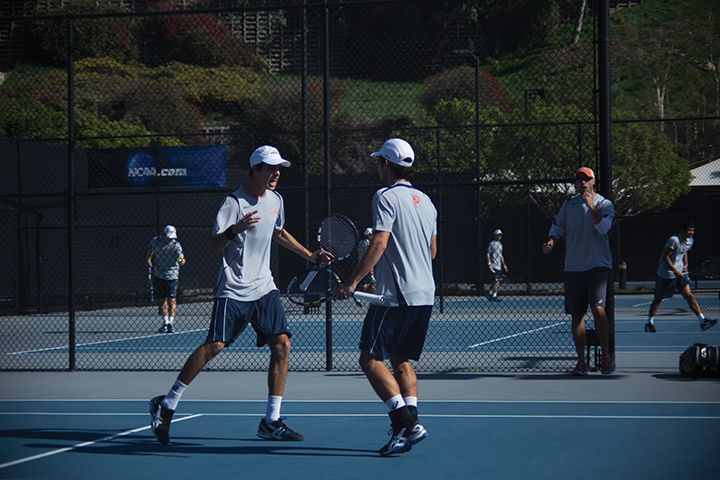 Pepperdine men’s tennis defeated Loyola Marymount on Friday afternoon on the road 4-3 to start West Coast Conference play. Although Pepperdine found themselves down 3-2 late in the day, they were able to rally back and secure the victory.

To start off the afternoon, Pepperdine’s nationally ranked duo of junior Guilherme Hadlich and freshman Gabriel Sidney captured the first victory for the Waves in dramatic fashion, 6-1. Pepperdine then clinched the doubles point as sophomores Pedro Iamachkine and Lautaro Pane posted a 6-3 win to set the match into singles competition with a 1-0 lead over LMU. Tom Hill and Jack Van Slyke were also victorious in the doubles competition, but the match was marked unfinished as the doubles point was won early on.

In the singles competition, Iamachkine and Sidney both fell to the opposition with a score of 6-3 and 6-2, which gave the Lions a 2-1 advantage over the Waves. Hadlich then quickly evened the score two-all by clinching a 6-4, 6-4 win. Despite losing the first set 6-3, junior Stefan Menichella put up a strong effort in the second set, winning 6-4 to send the match to a third set. However, LMU was able to get the victory to take a 3-2 advantage over Pepperdine.

With the final match in place, Van Slyke was able to even the score and send the match to the final deciding event after clinching a 6-4 and 7-6 victory. In the final match, Pane was able to rebound from a 4-6 first set loss and capture back-to-back sets 6-3 and 6-3 to secure Pepperdine the comeback as the Waves captured their first victory of the season, 4-3.

“It was a great effort by the team,” Pane said. “I liked the way we were able to rally back from a deficit to win the first WCC match of the season.”

Pepperdine will play host to UNLV on Thursday afternoon at 1 p.m at Ralphs-Straus Tennis Center in Malibu. 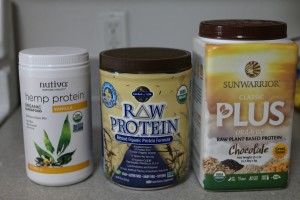 Photos by Amelia Dal Pra Eating clean in college may seem challenging to most, if not all, students. From late-night sweets...
Copyright 2013 Jupiter Premium Magazine Theme
Back to top