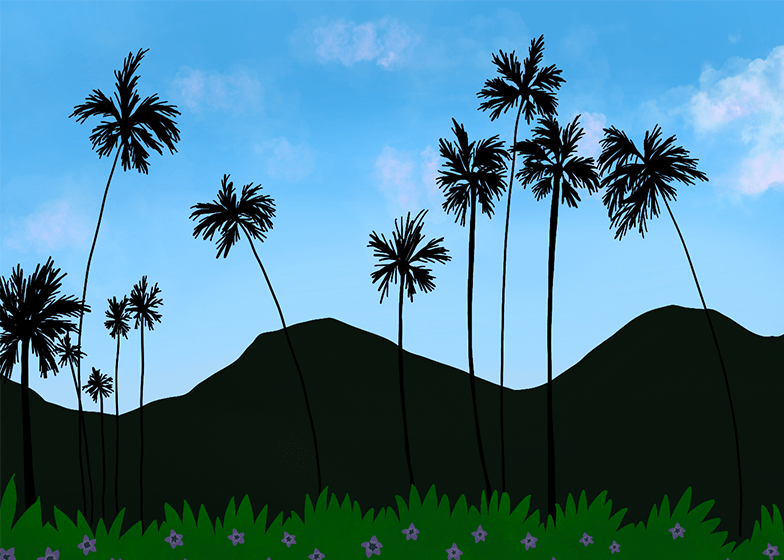 For many, the sight of mud-colored water coming from a household sink is an image that will never be forgotten.

The Flint, Mich. Water Crisis began in 2014 and contaminated the predominantly Black city’s water with lead and bacteria. Despite numerous complaints, the city took years to fully address the problem, endangering the communities’ mostly minority populations. It received national attention, and suddenly whispers of environmental justice — the cultural norms and values, rules, regulations, behaviors, policies and decisions to support sustainability — for marginalized communities began to take hold across the nation.

Even still, environmental justice is not central to racial justice conversations, even though it should be. Marginalized communities disproportionately deal with environmental degradation that manifests into physical and mental health struggles.

Minority communities become targets and dumping grounds for pollution and hazardous waste facilities as a result of limited regulation, according to Greenaction.org.

Cancer Alley, an area in Louisiana, is an example of this. This region, stretching 85 miles down the Mississippi River, is made up of mostly Black residents. It is lined with oil refineries and chemical plants, which produce massive amounts of waste, enough to give this area the title of one of the most polluted places in the United States.

It received the name Cancer Alley because its residents are 50 times more likely to get cancer than the average American, according to Business Insider. This environmental degradation causes a variety of other physical health issues, including an increased rate of miscarriages.

The thick pollutants and chemicals also cause higher rates of COVID-19. These pollutants damage the residents’ lungs, making them more susceptible to contracting the virus.

In addition to negative physical health effects, environmental degradation also causes extreme sadness, anxiety, frustration and helplessness in the Cancer Alley residents. A resident and activist named Robert Taylor said the community always had suspicions that toxins released may be making them ill, but they all felt powerless to change it.

Despite numerous complaints, these companies are still unregulated in many areas because of lobbying within the government. Within Cancer Alley and communities around the country, lobbyists for large corporations will pay politicians to ignore issues of environmental racism like these to save money. This leaves residents helpless as they suffer alone.

This is the case in another town: Pahokee, Fla. — another predominantly Black community.

In Pahokee, farmers harvest sugar cane, meaning they must burn their fields to prepare them for the new harvest. This creates a “black snow” filled with hazardous air pollutants.

This “black snow” is known to cause numerous health issues for the residents, including asthma and immune system problems. Brazil banned the practice of burning fields because of health concerns — leading many Pahokee residents to think the practice should not be continued.

As seen before in Cancer Alley, powerful lobbyists use money to block legislation addressing this issue. Lobbyists from the corporation U.S Sugar advocated for continued sugar field burning.

These are just two examples out of many that show the perilous state of the environment in many minority communities. With all this environmental injustice, people may wonder what they can do to help.

Additionally, one should hold their elected officials accountable for addressing environmental racism. Too often, this issue gets swept under the rug and is only mentioned during the election cycle. Hold them accountable through calls, letters and messages.

Another way to advocate for this justice is by demanding better environmental protections from politicians. They are elected to represent the needs and desires of the American people, and if enough people demand that more be done regarding environmental racism, they will be forced to listen.

Finally, one must educate themself and spread awareness for impacted communities. The issue with environmental racism is that so many people are unaware of its existence and the harmful effects it has on so many families. By holding oneself accountable to learn about environmental racism, this knowledge can be spread to others and raise awareness.

Through this, one amplifies these marginalized voices so more people can understand this issue. This can also be done through something as simple as sharing stories of environmental racism on social media or discussing it with a friend.

Environmental justice must be a central part of the nation’s continued discussions on racial inequalities. By addressing this, Americans pave the way for safer environments for future generations of POC.