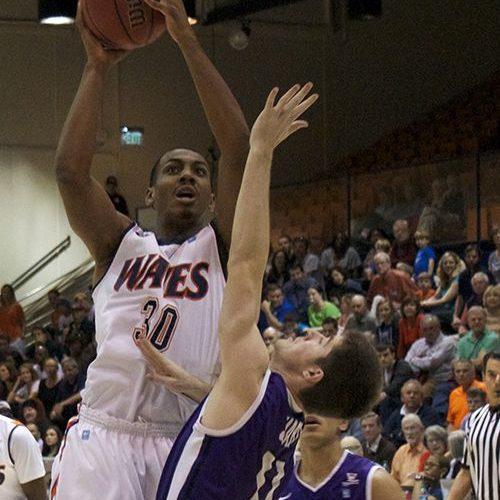 After losing a chance to take the first place spot in the WCC on Jan. 16 against Gonzaga, Pepperdine’s men’s basketball looked to bounce back against the conference rival Portland Pilots on Saturday night. Pepperdine was able to secure the win with a strong defensive second period, finishing 76-65 and improving the Waves record to 12-8 for the season.

Pepperdine junior Malcolm Brooks opened the contest with a 3-pointer, but the Waves fell behind as Portland built a commanding lead that would last throughout much of the first half. With the Waves trailing by as much as 8 early on, the team was able to capitalize on some key forced turnovers to close the gap and allow Pepperdine to move within 4 points at the half.

The Waves entered the second period with more defensive minded play, switching from man coverage to a zone defense and hitting the boards hard on offense and defense, outrebounding Portland 40-27.

“One of the things that we keyed in on for them was just going in our box and defending and standing in our stance all the time and making sure that we went to the boards, crashed the board … It was a good job on defense and that was one of the keys to the game that we worked on,” said sophomore forward Stacy Davis, who posted 8 rebounds and finished with 14 points and 3 assists.

Pepperdine capitalized on their defense and went on a 15-4 run in the second half, highlighted by big 3-pointers from Brooks and Nikolas Skouen to build a 56-44 lead halfway through the second period. Although Portland was able to cut the lead to within 5 points, Pepperdine continued to control the tempo and secured the win. Pepperdine freshman Lamond Murray Jr. finished with season highs of 16 points and 8 rebounds, while Portland’s Kevin Bailey had the game high of 27 points.

Fan support this season has been building as the Waves look to improve from last year’s last place finish in the WCC.

“It’s a lot different than last year,” said Davis. “The fans are a huge part of the game and we appreciate every single one of you guys.”

Up next for the Waves is a road game against Saint Mary’s on Jan. 23. 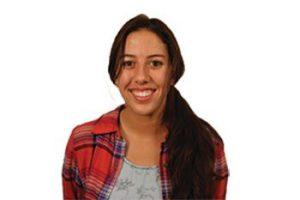 Twenty years have passed since the Northridge Earthquake, a 6.6 magnitude quake centered in the San Fernando Valley that...
Copyright 2013 Jupiter Premium Magazine Theme
Back to top