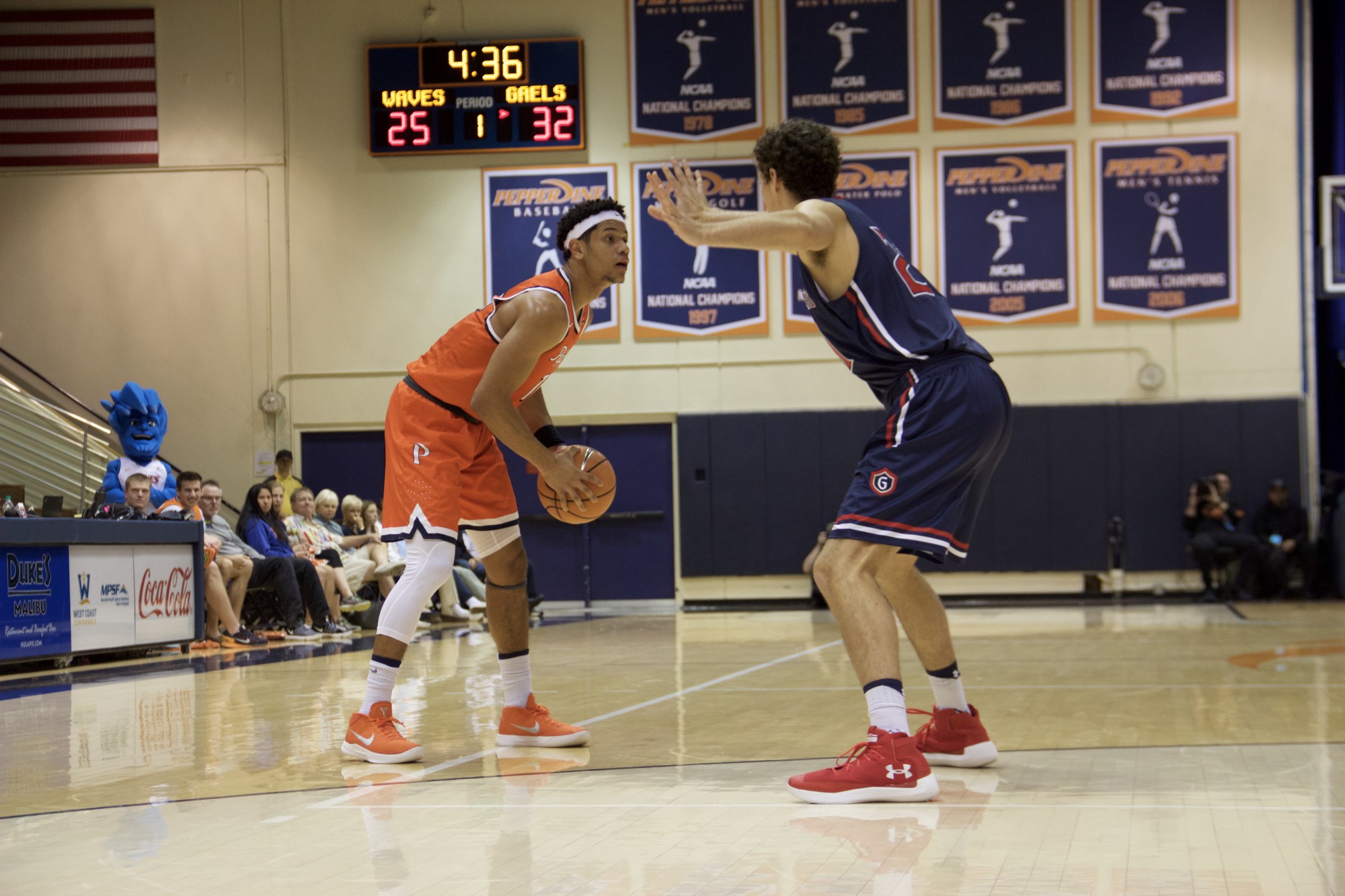 “It’s obviously frustrating to not get the win, and we’re going back to the drawing board,” Head Coach Marty Wilson said. “We got two tough matchups coming up next week in Northern California, but we’ll be ready for it.”

In the first half, senior Matthew Atewe got Pepperdine on the board with six early points, as both teams wrestled in a close battle. However, Saint Mary’s finished the half on a 9-4 run to take a 15-point lead, 47-32. In the second half, the Gaels offense continued to stay lights out, keeping the game’s margin in double digits for the remainder of the game.

“I think we had a great offensive start against a strong team in the first half,” Cooper said. “However, we just need to continue playing with energy on both sides of the ball and keep that energy going throughout the whole game.”

Pepperdine will travel to Northern California to take on Pacific on Thursday, Jan. 18 at 7 p.m.