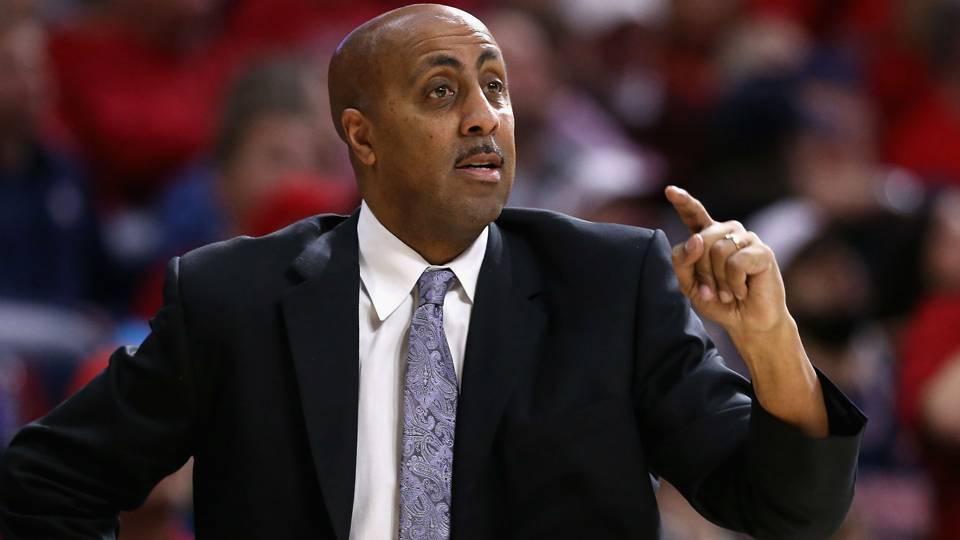 Pepperdine Men’s Basketball has announced the hiring of Arizona’s Lorenzo Romar as its next head coach, according to a statement released on Monday, Mar. 12.

Romar, 59, is serving on Sean Miller’s coaching staff as the Associate Head Coach after serving as the head coach of University of Washington from 2002 to 2017. He will return to Malibu to assume his duties at the conclusion of Arizona’s season.

“My comfort level with Steve Potts and President (Andrew) Benton played a huge role in my decision to return to Pepperdine,” Romar said in the statement. “I grew up in Southern California, and at this point in my career it was my preference to stay on the West Coast. The Christian mission that Pepperdine stands for, its values, the fact that they are committed to putting forth the resources necessary to allow Pepperdine to get back to the highest level where they once were, all this is very exciting to me.”

This will mark Romar’s second stint as Pepperdine’s head coach. He previously served as the head coach from 1996 to 1999, in what was his first head coaching stint after serving as an assistant under then-UCLA coach Jim Harrick from 1992-1996. Romar posted a 42-44 record, leading the Waves to a spot in the NIT in 1999 before taking the head coaching job at Saint Louis University.

“Pepperdine was my first head coaching job, and I remember us not doing well our first year,” Romar said. “When we took over there had been a couple of losing seasons before that, and in our first year we also had a losing season. Then in our second year, I think we were the second-most improved team in the country. To see the kids on that team experience a little more success was something that was really exciting.”

Romar is credited with turning the program at Washington into a Pac-12 powerhouse during his 15 seasons at the helm. Thirteen players he coached were selected in the NBA Draft, including Nate Robinson, Brandon Roy, Spencer Hawes, Isaiah Thomas, Terrence Ross, Marquese Chriss, Dejounte Murray and Markelle Fultz.

The Compton native replaces Marty Wilson, who was not retained following the conclusion of the 2017-18 season.

BREAKING: Lorenzo Romar is the new head coach of @PeppBasketball. Welcome back to the ‘Bu, @CoachRomar! pic.twitter.com/paCyAa2nBr