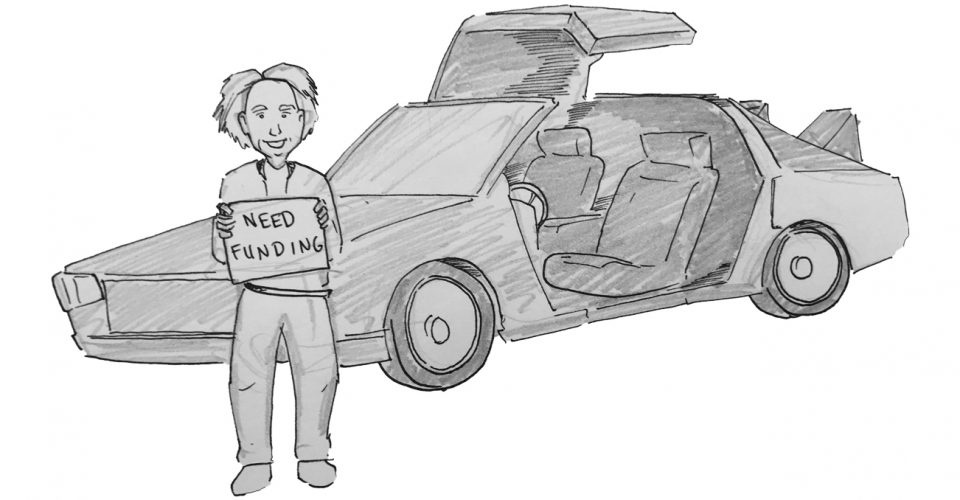 If there’s one thing that nearly two years of “Make America Great Again” hats have taught me, it’s that the only way to go forward is to go back. All of the current problems are too complicated, too nuanced to be solved, so we should drop all of that and focus on one thing: time machines.

The country is facing a lot of issues right now, so let’s just go back to when there were no problems at all. We just have to pinpoint that time in history when things were easy-going all the way around and try to get back there.

We could try and do this through stand still legislation or bringing back the economy to its former state, but that takes time. Let’s fund time machines instead. It’s the perfect solution to everyone’s problems.

Let’s talk honestly about coal. Many people in this country relied on this industry to provide for their families and make a living. There’s been a lot of talk about bringing coal back, but that’s not a reality.

“Energy industry analysts and economists who study the sector say that even Donald Trump’s executive order scuttling the EPA’s Obama-era Clean Power Plan and a pullout from the Paris accord won’t bring back coal’s boom times” according to Martha C. White’s article, “Even With Trump as Cheerleader, the Coal Industry Can Only Decline” publish June 1 by NBC.

We could move forward in the area of clean energy and natural gas, but remember good old coal? Maybe it was polluting the environment, but nobody really took that seriously back then. America could just keep doing that forever, but the only way to get back to those good old times are time machines.

Some experts might claim that the past as we think of it now is just an illusion. “Often, though, past events are recalled with rose-tinted glasses that make those past events seem so much better than anything happening in the present” according to Art Markman’s article, “The past is both better and less intense than the present” published Aug. 10, 2009 by Psychology Today.

But I think, when it comes down to it, everyone can agree that the past is just plain better.

Unless we’re talking about women, or LGBTQ+ people, or African-Americans, or Asian-Americans, or Hispanic-Americans or any other minorities. In which case, going back too far would mean fewer rights and more oppression for all of those groups.

Either way, Americans generally agree the best time to go back to would be the early 2000s, according to Morning Consult’s National Tracking Poll taken April 20 through 22, 2016. Maybe the time machine can be used to cycle the country on a 10-year loop.

The country is not in great shape, and the only way to fix everything is to run 10 years away from any of our problems. Let’s drop everything else and focus all resources on making that a reality. 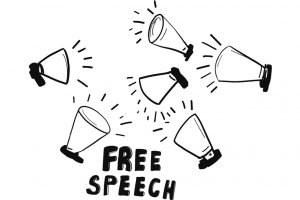 Art by Sybil ZhangThe fact is not lost on most people that this is a time of great national division. The year has seen the election...
Copyright 2013 Jupiter Premium Magazine Theme
Back to top