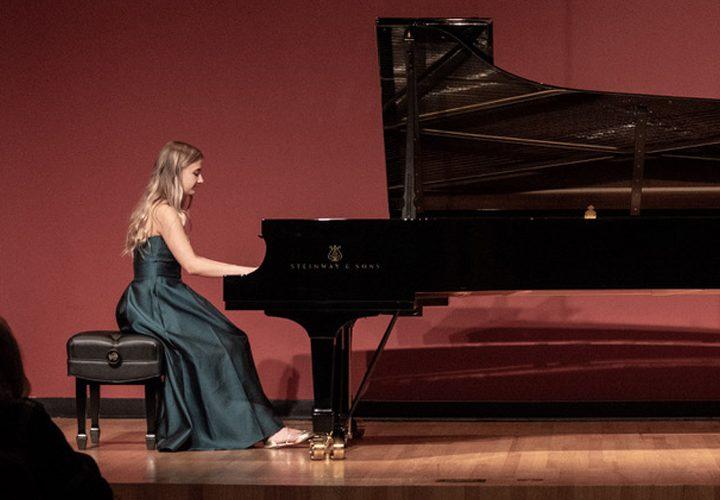 First-year Makayla Harris performs for the Chloe Ross ceremony in Raitt Recital Hall at Pepperdine University in November. Harris said she was one of the two students selected from the Pepperdine music department to perform.

Harris is not only a pianist but also a piano instructor, as she seeks to spark interests in classical music among others. She started playing the piano at the age of 8, and ever since then, she said she has used music as a way to express herself.

“The piano is really beautiful,” Harris said. “There are many things that distract me in real life, but practicing the piano helps me process whatever I am going through in life.”

Now majoring in Piano Performance at Pepperdine, Harris said she genuinely loves playing the piano and performing special music for people to hear.

Harris wants to pursue a career in music as well and said she hopes to teach piano at a university and be a vocal accompanist. She has been teaching beginners piano— both children and adults — for four years now. She also gives her grandma lessons whenever she goes home. Harris said her dream is to open a classical music club for her and other musicians to perform in.

Harris is from Salt Lake City, Utah, and she said she is excited about starting her life in California. She said choosing to attend Pepperdine “just felt right.”

Harris said she likes Pepperdine’s tight-knit and community-based campus and its music department. She said she is so happy she chose Pepperdine.

“I like all the professors. They all care about their students so much and students are all so genuine and nice,” Harris said. “I can’t see myself being this happy anywhere else.” 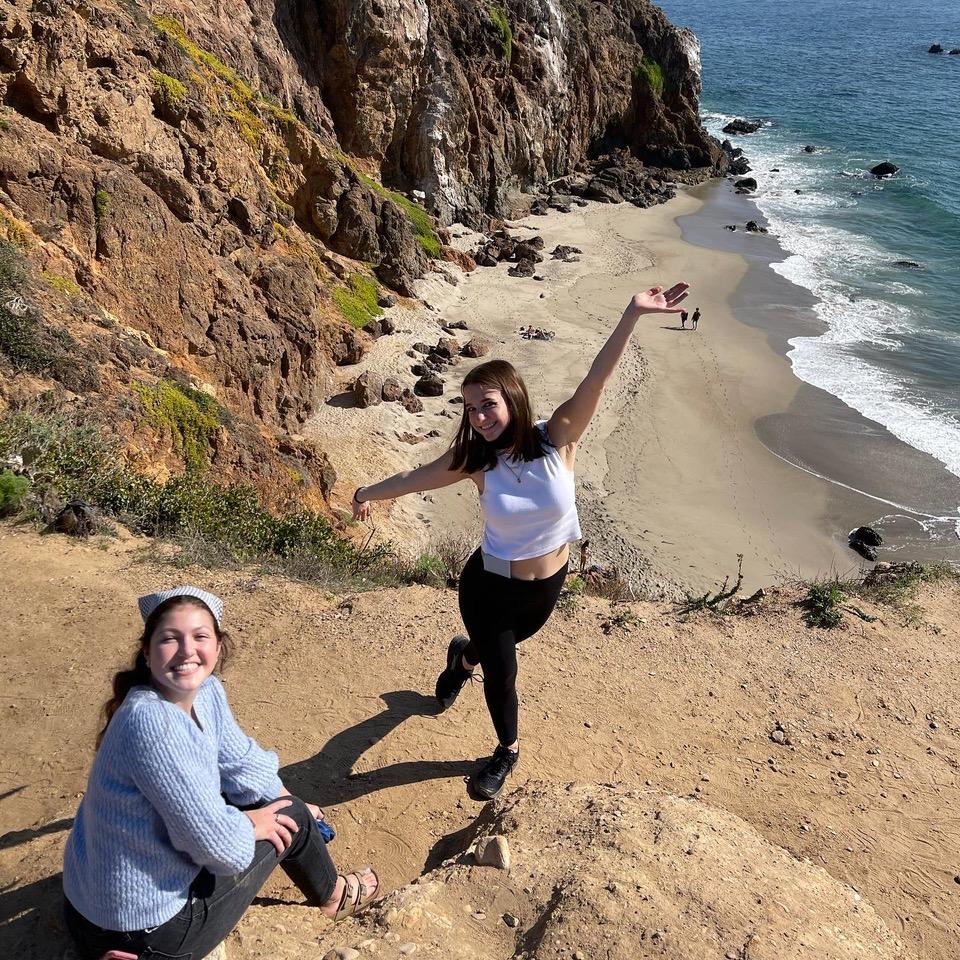 Harris (right) has a good time at the beach in Malibu, CA, with her friend Alina Sanchez (left) in February. She said attending Pepperdine is a dream come true.

Harris said she looks forward to going to one of Pepperdine’s international programs — Heidelberg Summer Music Program — this summer.

“I am excited to explore the area where so many incredible composers gained inspiration,” Makayla said. 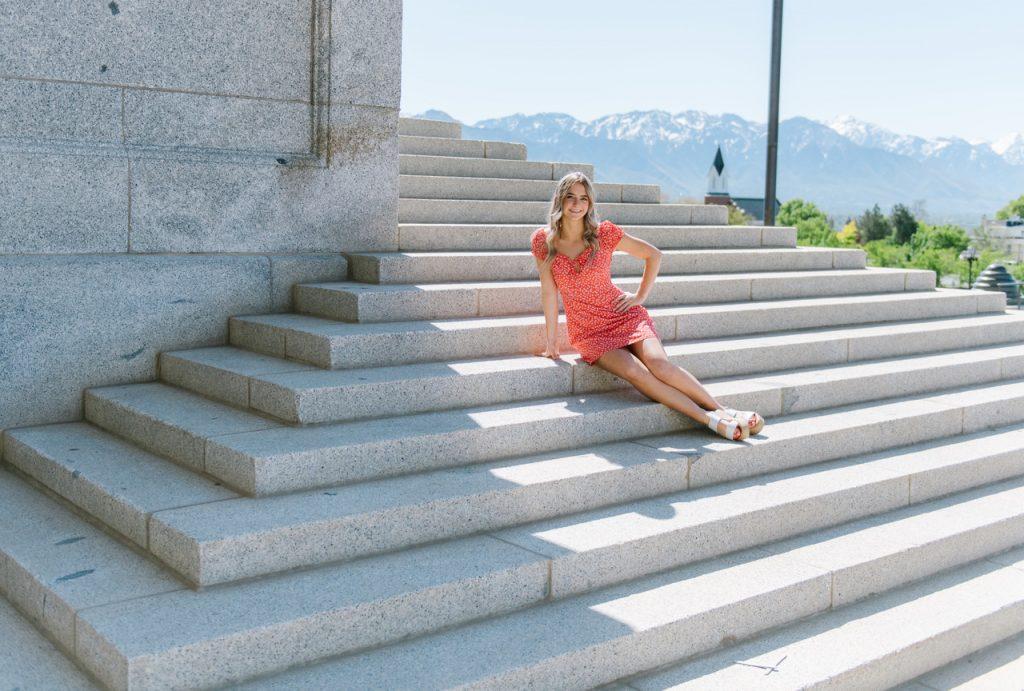 Makayla in her hometown in Salt Lake City, Utah, in May 2020. She said besides playing the piano, she also loves doing yoga.

Although remote classes pose new challenges for music students, Harris embraced this change with her dedication. She said she works diligently by recording practice videos for her classes and doing FaceTime lessons with her professors.

“If I made up my mind to do something, I’ll do it no matter what it takes,” Harris said. “It’s a blessing and a curse.”

Ricky Eldridge Is Pepperdine's Newest Director for the Center for Sustainability

Opinion: @blackatpepperdine Shows That Racial Identity Can Become An Obstacle For Equality 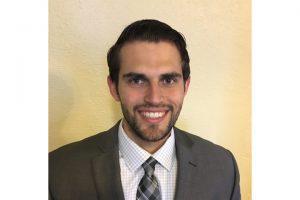 Ricky Eldridge Is Pepperdine's Newest Director for the Center for Sustainability

Center for Sustainability Director Ricky Eldridge smiles for a photo in 2017 at his apartment in Los Angeles. Eldridge said...
Copyright 2013 Jupiter Premium Magazine Theme
Back to top