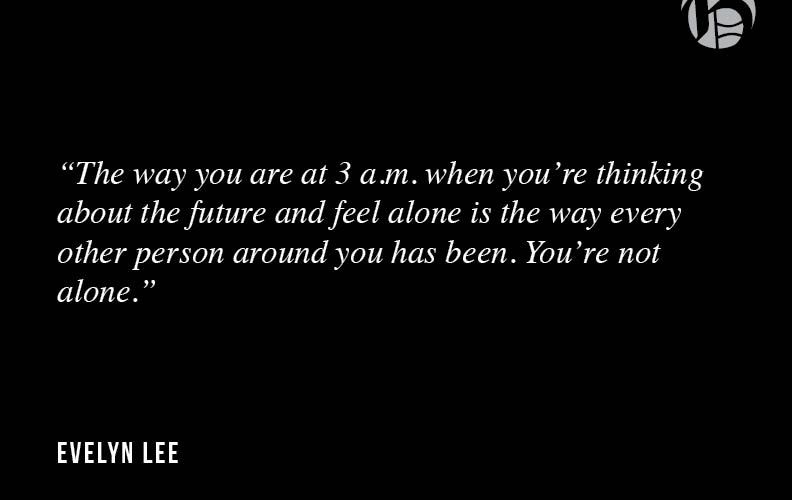 I remember coming into Pepperdine as a freshman and seeing the seniors around me and thinking to myself, “Wow, they have it together. They have it all figured out.” From my point of view, it seemed like they knew what they wanted and how to achieve their goals, or at least had some sort of direction in their life.

But as I begin my senior year, I look at myself and realized that I’m just as, if not more confused than I was four years ago. It’s a feeling I thought I was alone in until I started talking to some friends. That’s when I realized that the impression I had of all the seniors when I was young was a lie; none of us have it together. Even the people who appear to have life figured out from the outside, really don’t.

My friend who’s worked for Disney, FIFA, UNICEF and now CNN (all before graduating college) worries about her future constantly. A senior vice president from Disney I spoke with this past summer who has a family and a successful career admitted that she’s still bumbling around — she doesn’t have it figured out, but she’s accepted that she never will.

And therein lies the crux of the issue: accepting that “figuring it out” never really happens and that everyone else is just as clueless, worried and unsure as we are. The way you are at 3 a.m. when you’re thinking about the future and feel alone is the way every other person around you has been. You’re not alone.

But why is it sometimes so hard to accept that other people also feel this worried and terrified? I’ve often found that it’s because of how much we compare ourselves to others. In a book titled, “Friend & Foe: When to Cooperate, When to Compete, and How to Succeed at Both” by social psychologists Adam Galinsky and Maurice Schweitzer, they write: “We are hardwired to engage in comparisons…we’re doing it to try and make sense of our world. Do I make enough money?…It’s almost impossible to make those assessments objectively. So instead, we turn to comparisons.

“It’s an innate human quality but not necessarily a good one; especially not in the era of hyper-filtered Instagrams and humble bragging Facebook posts.

But these comparisons generally aren’t apples to apples. I think Steven Furtick said it best when on a May 10, 2011 he tweeted:”One reason we struggle with insecurity: we’re comparing our behind the scenes to everyone else’s highlight reel.”

We see the parts of people they’re willing to show the world, and that usually isn’t the alone, worried and scared parts. We see other people’s successes and accomplishments and we compare that to our failings. When you do that, it’s hard to really believe that everyone else is in the same place as you are — confused and just trying to take what life throws at them one step at a time.

Here’s the thing: Everyone is confused and everyone is lost in one way or another. Life never really gets easier, either. When you think you’ve gotten your feet under you, another curve ball can hit you out of the blue and you’ll find yourself spiraling. But all of that, all the confusion and questions, those are just parts of life that will always be there and that we need to accept. Life never gets easier and we never figure it out, but somehow humanity has made it thus far; that probably means we’ll be alright too. 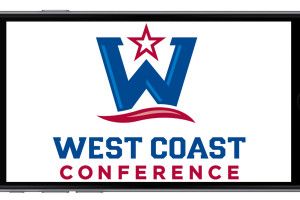