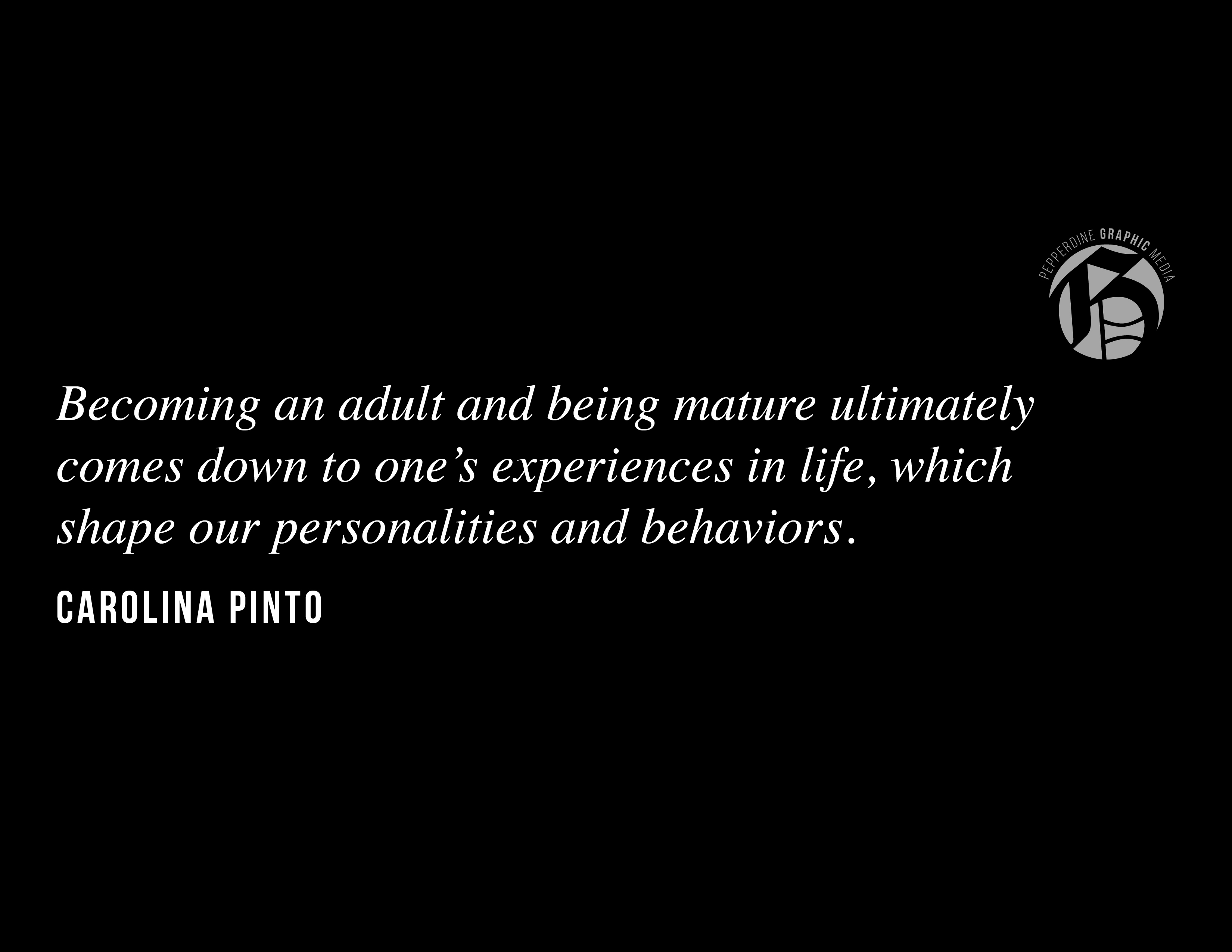 In the United States, one becomes an adult when they turn 18 years of age. But does that mean people are adults at 18?

Neuroscientists studied the brain and concluded that it is constantly evolving, and it is not fully developed until one reaches their mid-20s.

“Neuroscientists now know that brain maturation continues far later into development than had been believed previously,” according to Laurence Steinberg’s article “Adulthood: What the Brain Says About Maturity,” published May 29, 2012 by The New York Times.

Many parts of the brain change as people grow, which “[anticipate] the future consequences of one’s decisions, controlling impulses, and comparing risk and reward. Indeed, some brain regions and systems do not reach full maturity until the early or mid-20s,” according to Steinberg.

Neuroscientists believe college students are still developing, and, according to the brain, students still aren’t adults.

“Although you may consider yourself an adult at age 18, keep in mind that your brain still has a ways to develop,” according to Lisa Bryant’s article “At what Age Is The Brain Fully Developed?,” published May 27, 2015 by Mental Health Daily. “Your cognition, ability to assess risk and think logically will continue to improve as you age,” according to Bryant.

Other sources say that maturity and what determines whether someone is or is not an adult is not merely the brain’s development but also people’s experiences in life.

“Becoming an adult is also a subjective experience, of course,” according to Barbara Hofer’s article “A Parent’s Role in the Path to Adulthood,” published May 28, 2012 by The New York Times. “The age of first marriage and birth of a first child [are] often perceived by individuals as adult markers.”

Becoming an adult and being mature ultimately comes down to one’s experiences in life, which shape our personalities and behaviors. Furthermore, the development of our brains also helps us make rational decisions and determine whether or not we can consider ourselves “adults.”