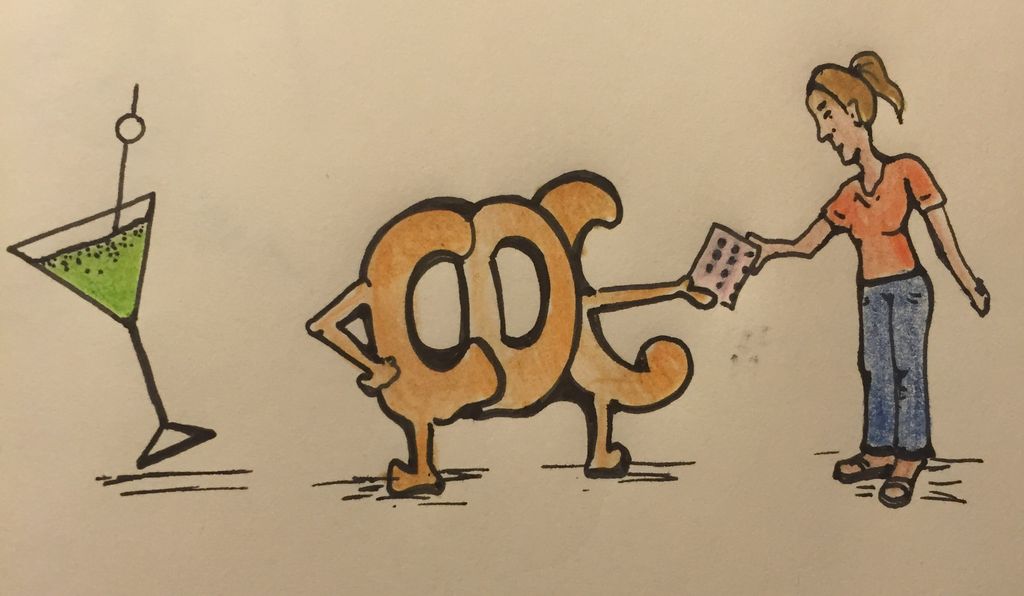 The Centers for Disease Control recently released an infographic warning against fetal alcohol syndrome. The means of delivering this information, however, struck a nerve. According to the infographic, the CDC recommends that all sexually active women who are not using birth control should abstain from alcohol consumption.

The infographic also shows that drinking too much could also lead to injuries and violence and sexually transmitted diseases. There may be a correlation, but is there causation? Doubtful. It seems like the CDC forgot to take their introductory statistics or SOC 200 course seriously and overlooked that there is a third factor in all of these cases: a member of the opposite sex.

The new CDC report has elicited outcries for what has been described as a “condescending” way of presenting the message, according to an article published in The Washington Post by Alexandra Petri titled “The CDC’s incredibly condescending warning to young women,” published on Feb. 3, 2016. Although the intentions of the message were well-meaning, the presentation of this message is lacking and mired in condescension. Ultimately, the CDC’s message serves as a larger commentary on our culture’s attitude toward women.

This attitude our culture has toward women and their bodies was captured by Alexandra Petri’s article. In the piece, Petri writes, “one of the unexpected costs of being female is that people keep holding you accountable for other people’s behavior.”

Petri’s observation is an apt description of the implications of being a woman in the modern day. The implications can be summed up in the following words: It’s not the man’s fault, and the onus of responsibility is solely on the woman. Petri writes in her article that when you are a woman, “you control the actions of others by the way you choose to dress and walk and talk and live your life.”

The CDC’s advice that all sexually active women should abstain from alcohol unless they are on birth control conflates sexual activity and alcohol use with pregnancy. The CDC has extended this advice to all women, while failing to address men and the influence that alcohol may have on them.

What is curious about the CDC’s recommendation addressing only women is that research also shows that alcohol has a negative impact on men in relation to pregnancy too. According to Dr. Kecia Gaither in an article published in 2014 by Julie Christensen titled “Simple Ways to Improve Chances to Get Pregnant” for the website mom.me, both men and women should abstain from alcohol when trying to conceive, as it affects men by lowering “sperm production and function.” Gaither’s statement was corroborated by the journal BMJ Open in 2014 that alcohol consumption can affect sperm quality and fertility. According to an article on The Guardian published on Oct. 2, 2014, on the same BMJ Open study, titled “Just Five alcoholic drinks a week could reduce sperm quality;” even a modest amount of alcohol can have an adverse effect on male fertility.

The CDC’s advice to women to abstain from drinking was well-intended, prompted by the statistic that 3 million women are “at risk of exposing their developing baby to alcohol.” However, it is veiled in a kind of condescension that has become typical for most female cautionary tales. The CDC announcement illuminates the all-too-common truth in society that having a uterus is the true albatross around one’s neck, the burden of the modern woman.

To have a truly impactful message about the risks of alcohol on pregnancy, the CDC should consider addressing both sexes rather than just women. As it turns out, women can’t impregnate themselves.