Can We Talk About Pepperdine’s Throwback Unis? 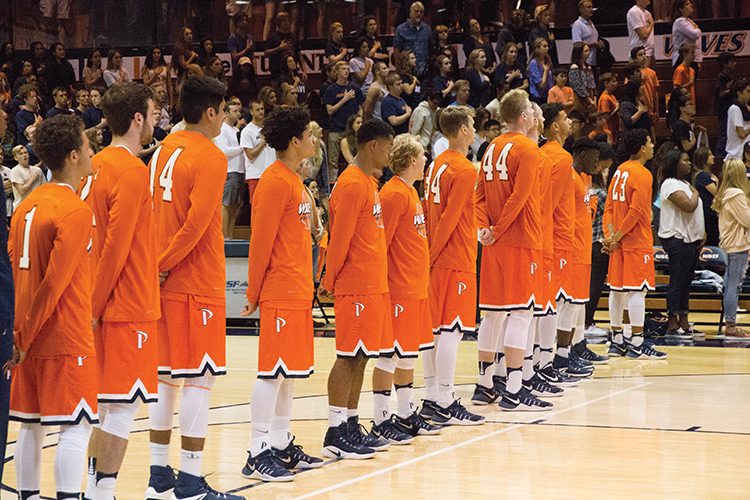 In a season of uncertainty, injuries and losing streaks, Men’s Basketball has excelled in one department: its retro orange uniforms.

Yes, you read that right.

With this in mind, which unique — and, most importantly historically-accurate — Pepperdine uniforms could (and should) the Waves think about using?

Truthfully, there aren’t many options available. Pepperdine’s past uniforms have been hit-or-miss, depending on the sport. Historically, the baseball, basketball (men’s and women’s) and — surprisingly enough — the Track programs have usually had the best uniforms out of all the teams on campus.

Some of this is expected. Sports such as Water Polo, Women’s Swim and Dive, Tennis and Golf either don’t have “official uniforms,” or they’re played in the water — I mean, picture a throwback water polo uniform (actually, don’t).

On the other hand, some Pepperdine sports donned some really unmemorable uniforms, like the ones Women’s Soccer wore in the 90s. 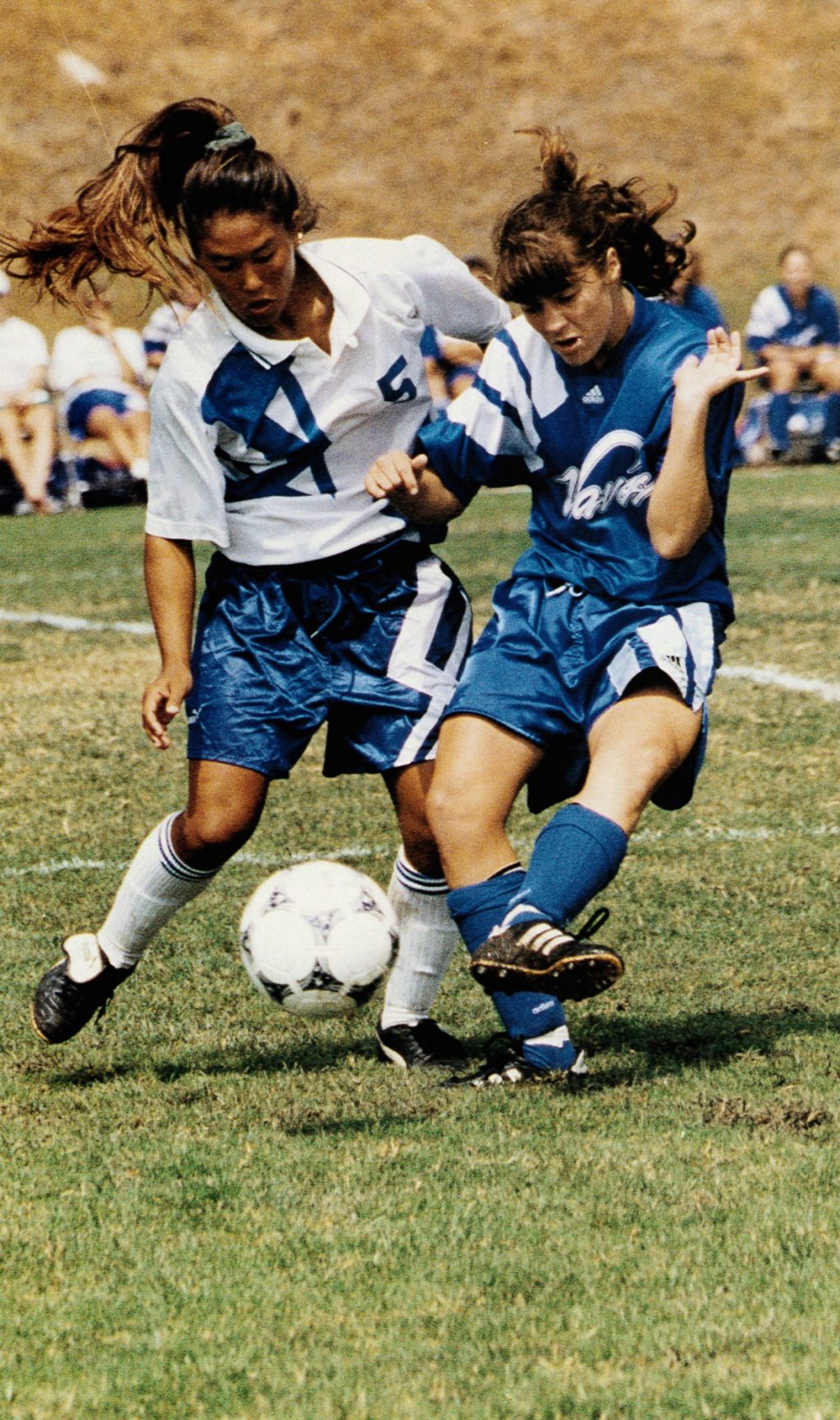 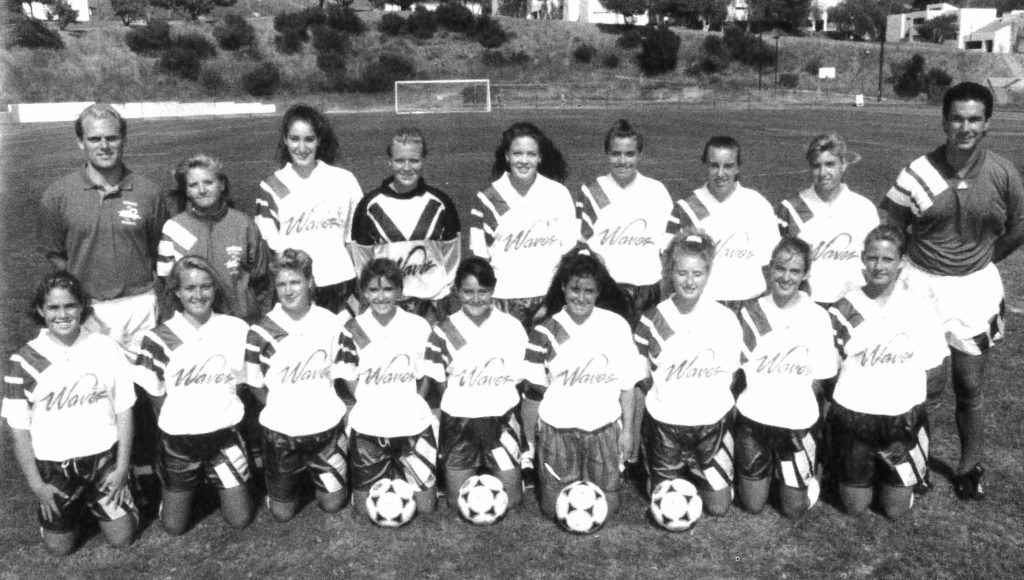 Some might find the serious AYSO vibes heartwarming and nostalgic, but these Adidas kits really haven’t aged well.

But not all Pepperdine uniforms suffered the same fate. We dug through the Graphic archives for more potential throwback uniforms so you didn’t have to. Here is what we found: 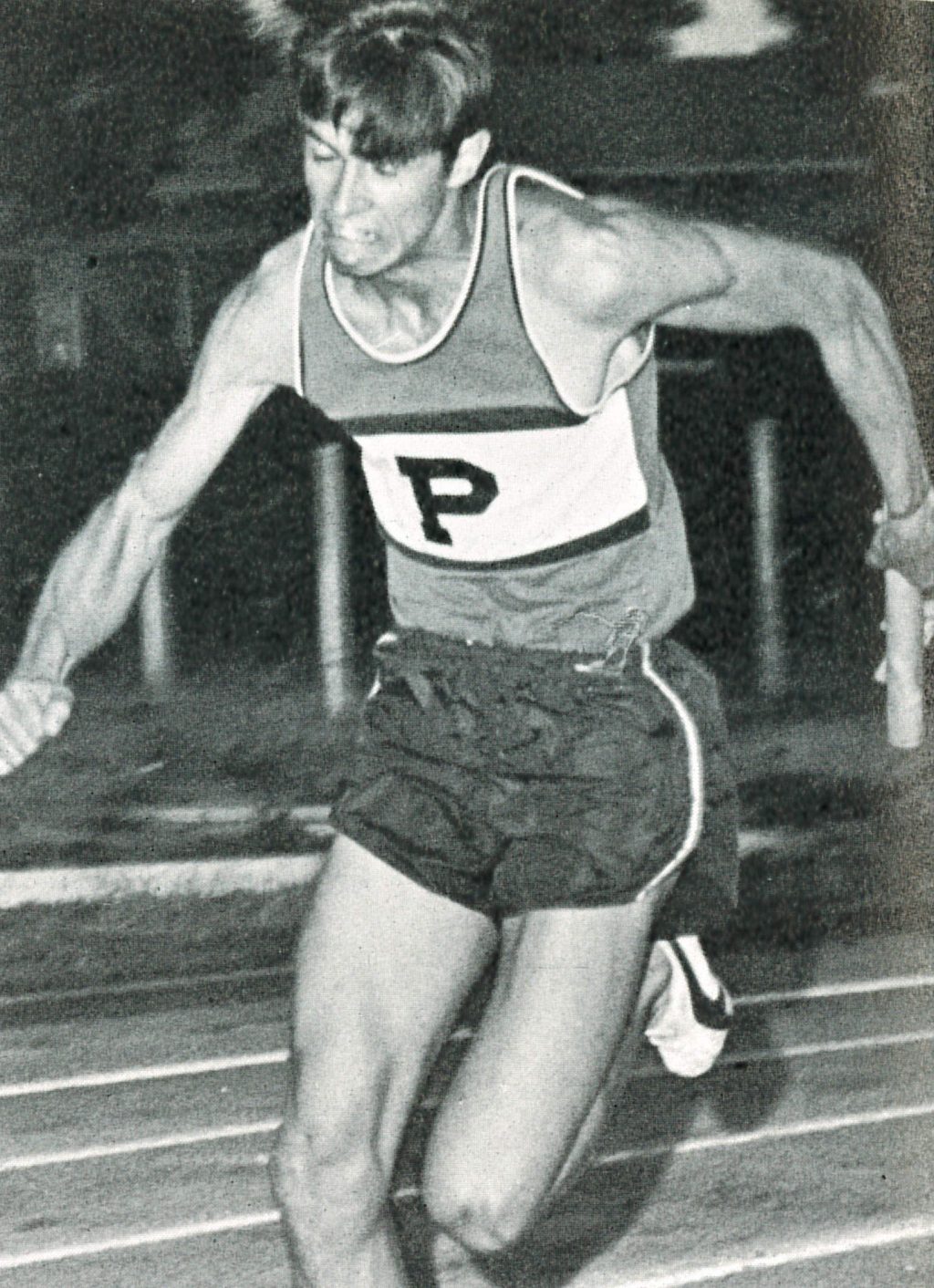 If there’s one Pepperdine Track team deserving of an homage, it’s the 1967-68 team.

Next year marks the 50th anniversary of Pepperdine Track’s golden age. Believe it or not, the Waves were forces to be reckoned with in the late sixties. The squad boasted several All Americans, most notably Ron Pettigrew, who set the NCAA record in the 3,000-meter steeplechase that season. Oh, and Pepperdine had two Olympians on the roster: Shoutout to sprinters Pablo McNeil and Vilma Charlton for representing Jamaica during the 1968 Summer Olympics in Mexico City.

Although these uniforms weren’t as flashy as the athletes who wore them, the ’67 “block P” unis are timeless. They’re tastefully minimalistic. If I was in charge of the track team’s uniforms, I’d already have Tracksmith on the phone. 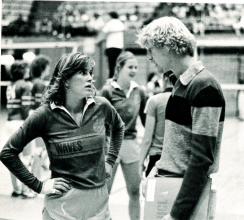 A. Before rocking these collared uniforms in 1980, Women’s Volleyball teams ironed on their numbers on spare t-shirts before they took their team pictures.

B. The apparel company Retro Brand already makes shirts like this, and they can be found in the Pepperdine bookstore.

C. The guy in the picture pulled off the rare feat of attending a sporting event while being underdressed compared to the athletes at said sporting event. 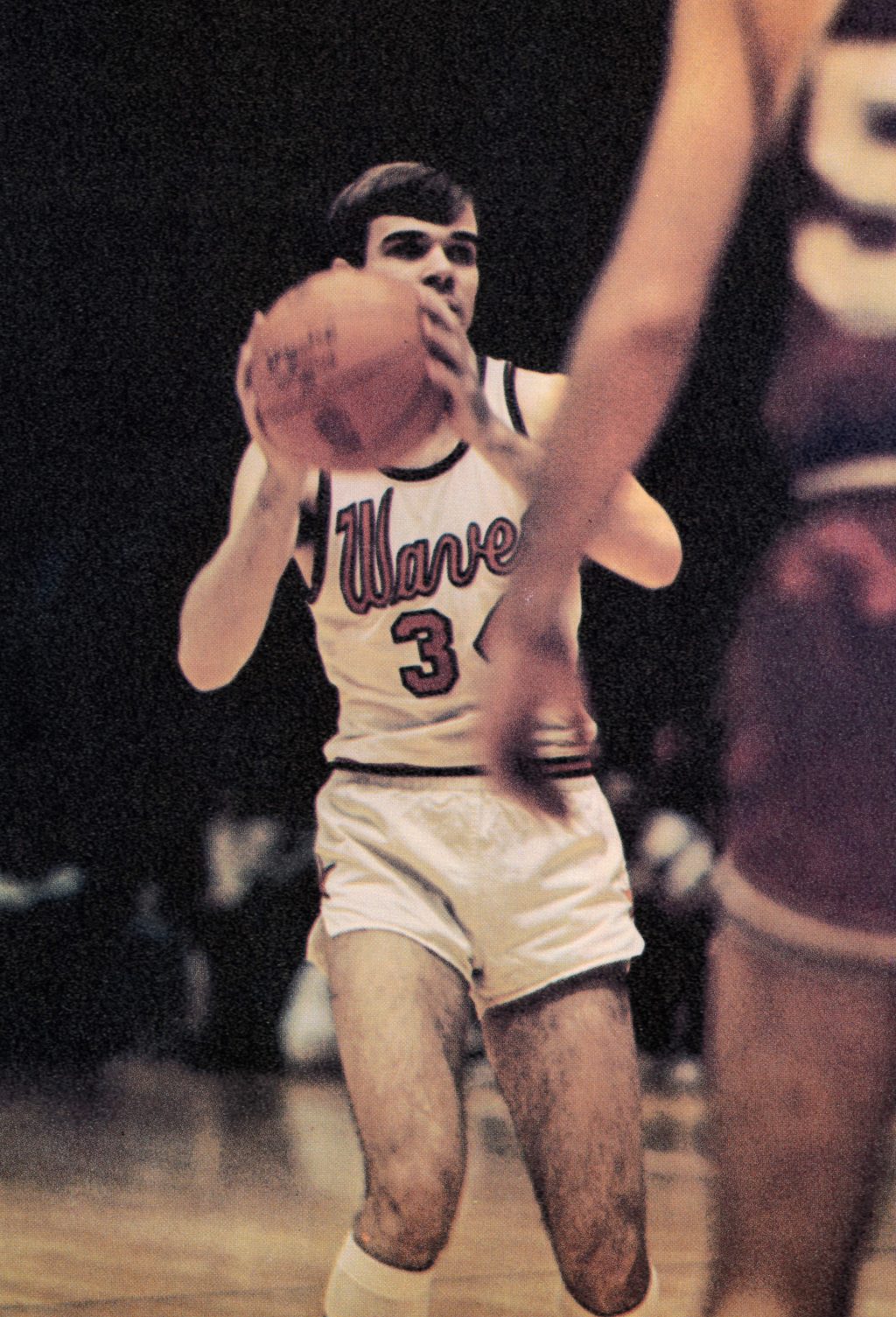 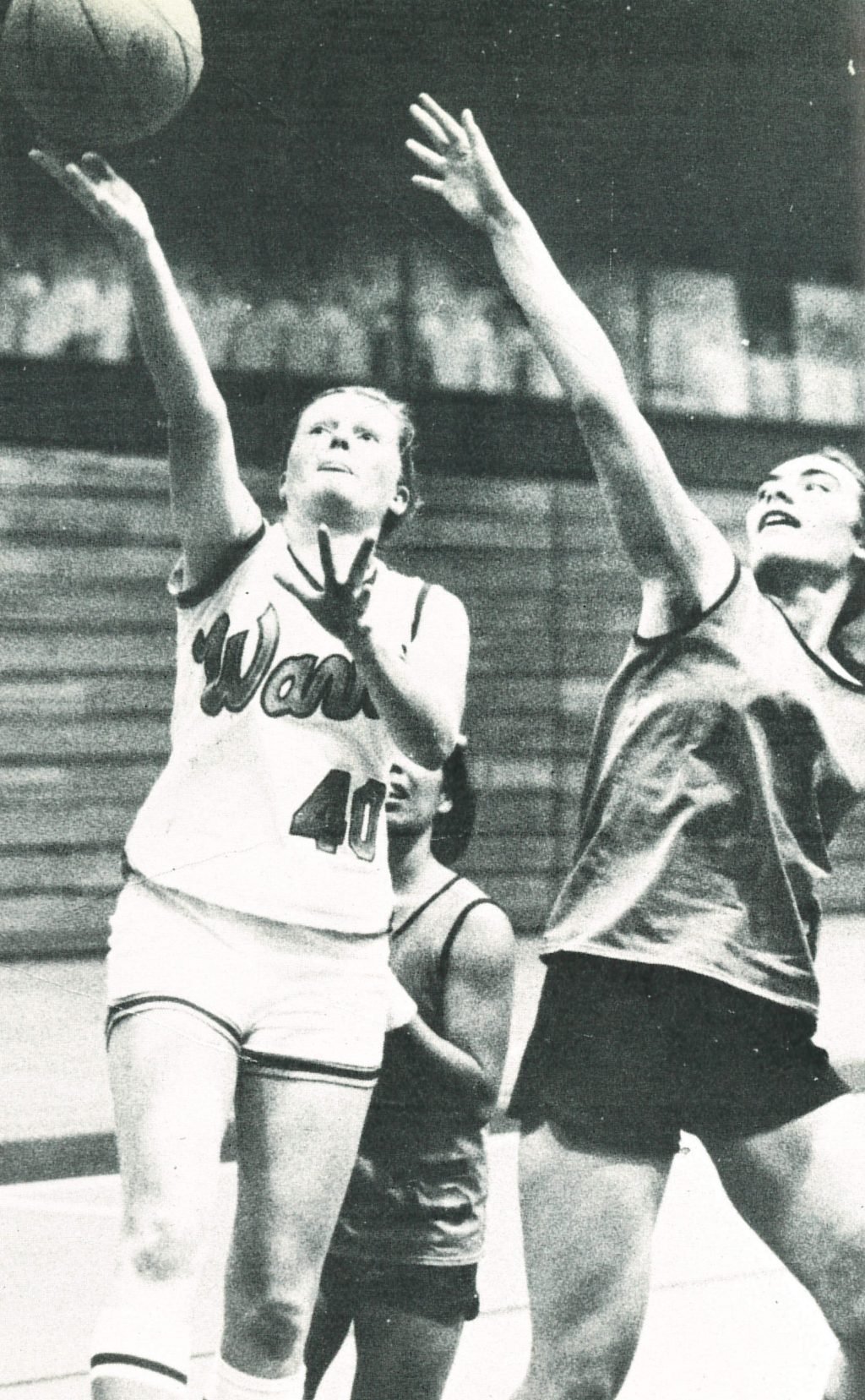 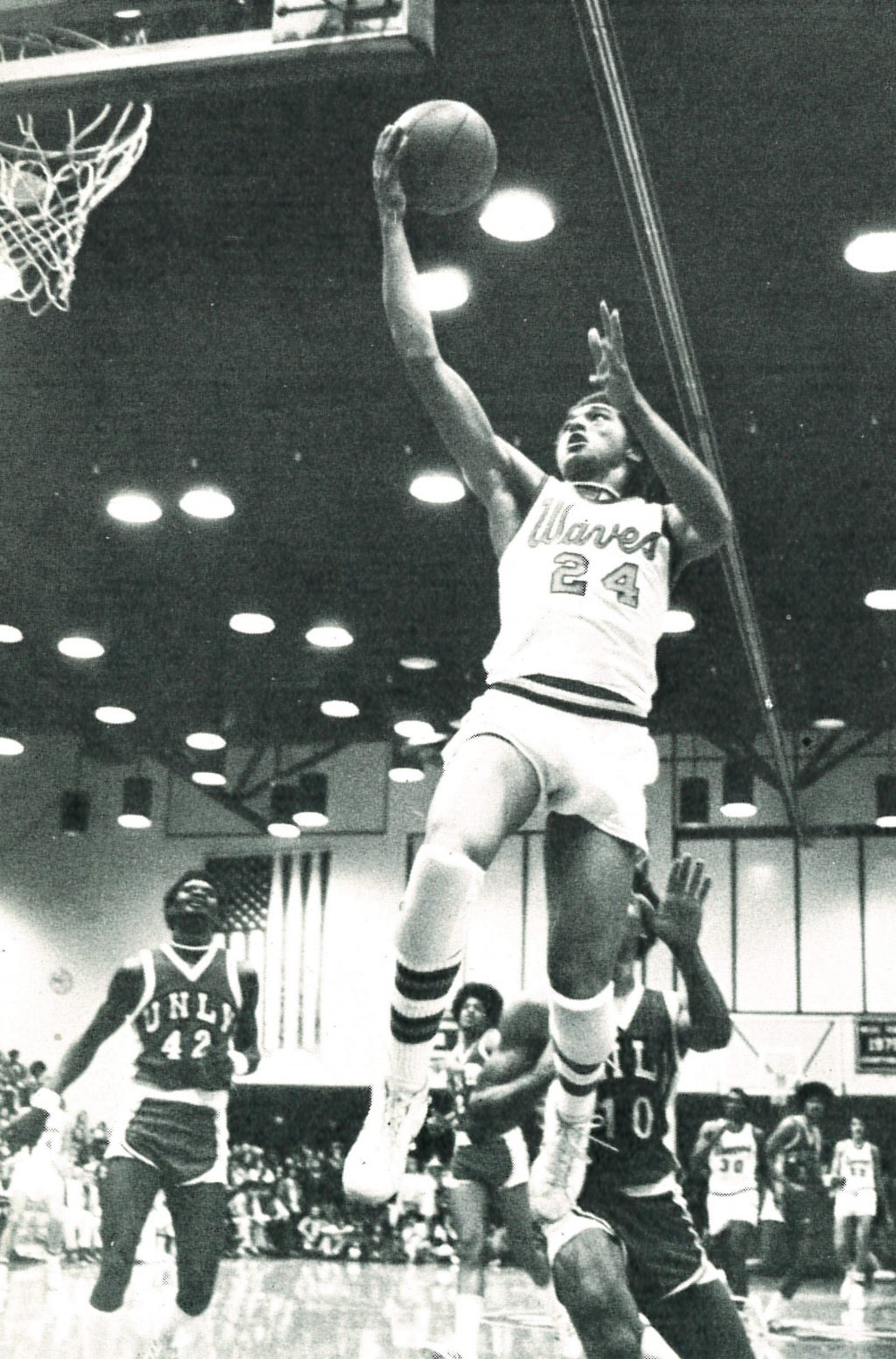 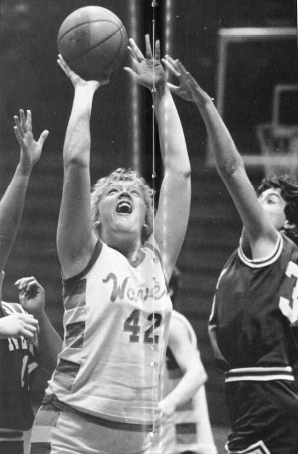 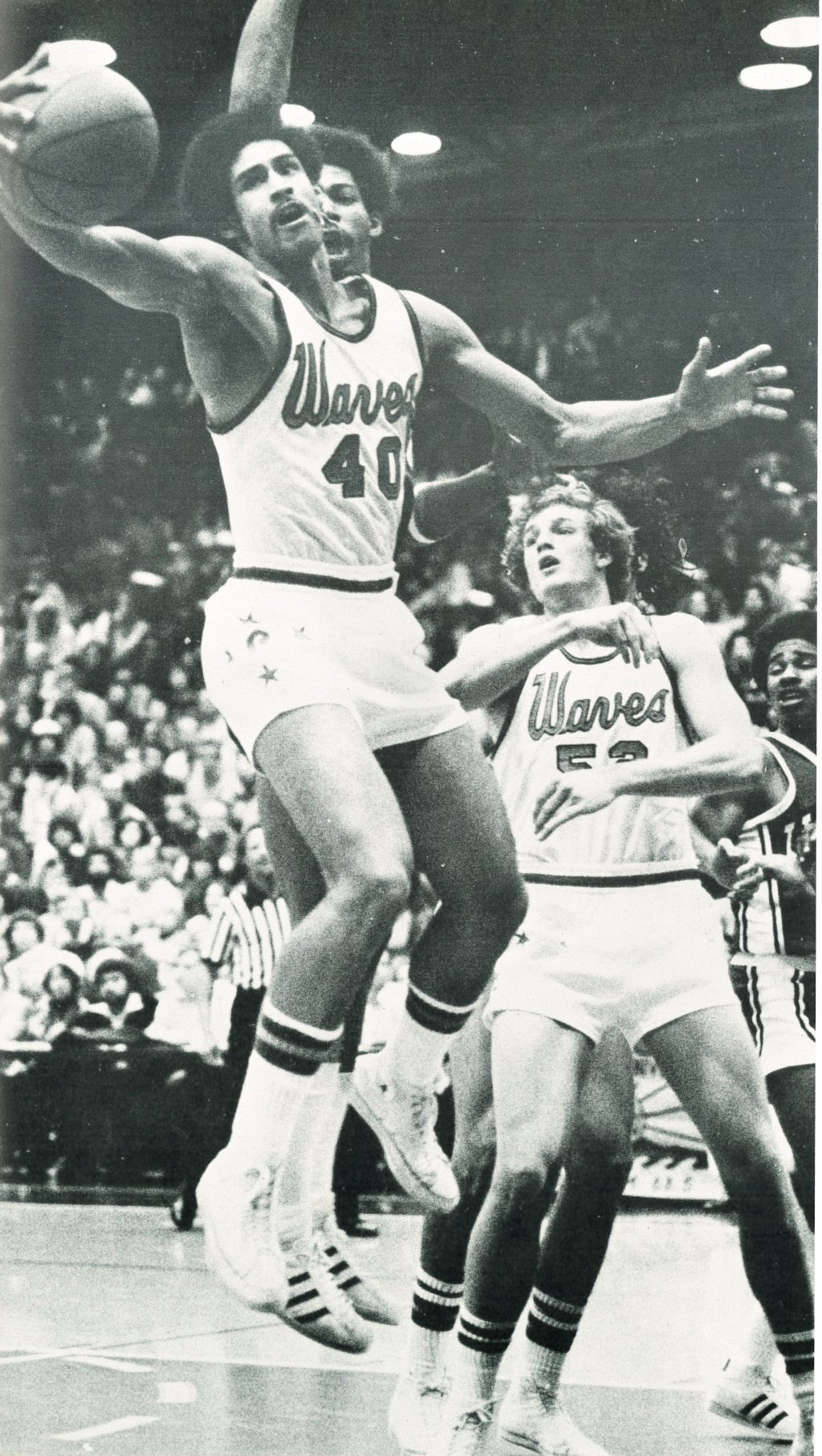 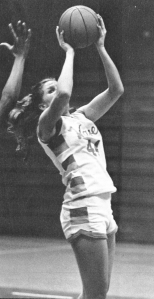 Pepperdine’s basketball teams used the cursive “Waves” on both their home and away uniforms from the ’70s to the ’80s. Correlation doesn’t equal causation, but think about this: Those decades were also some of the best in school history on the hardwood. NBA Hall-Of-Famer Dennis Johnson wore this uniform.

Bird Averitt set a school record and dropped 51 points against UNLV donning these beauties. And not to be overlooked by her male counterparts, Maureen Fromico became a living legend and averaged a double-double while wearing the “cursive Waves.” In fear of sounding too much like Bill Walton, I’ll just say this: Pepperdine played a lot of great basketball back then.

The ’70s throwbacks have made brief cameos over the years; the Men’s Basketball team donned these beauties during a home loss against BYU in 2012, and the student section received a replica jersey for Pepperdine’s 75th anniversary.

The public will never know why Pepperdine’s basketball teams haven’t kept these in their closets, but it’s never too late to add these to the men’s and women’s arsenal. In fact, bringing these uniforms back wouldn’t look too outdated: According to Jorge Castillo’s Washington Post article, “The Big Shorts: An era in basketball fashion is coming to an end,” published Jan. 21 2016, short shorts are making a comeback. And so should this uniform. 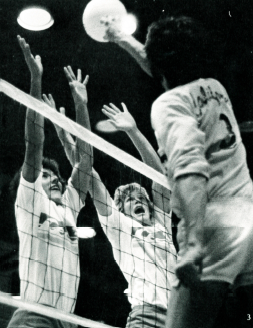 The answer to the Women’s Volleyball “two truths and a lie” was B. Plus, these Men’s Volleyball uniforms also look like something Retro Brand would release. 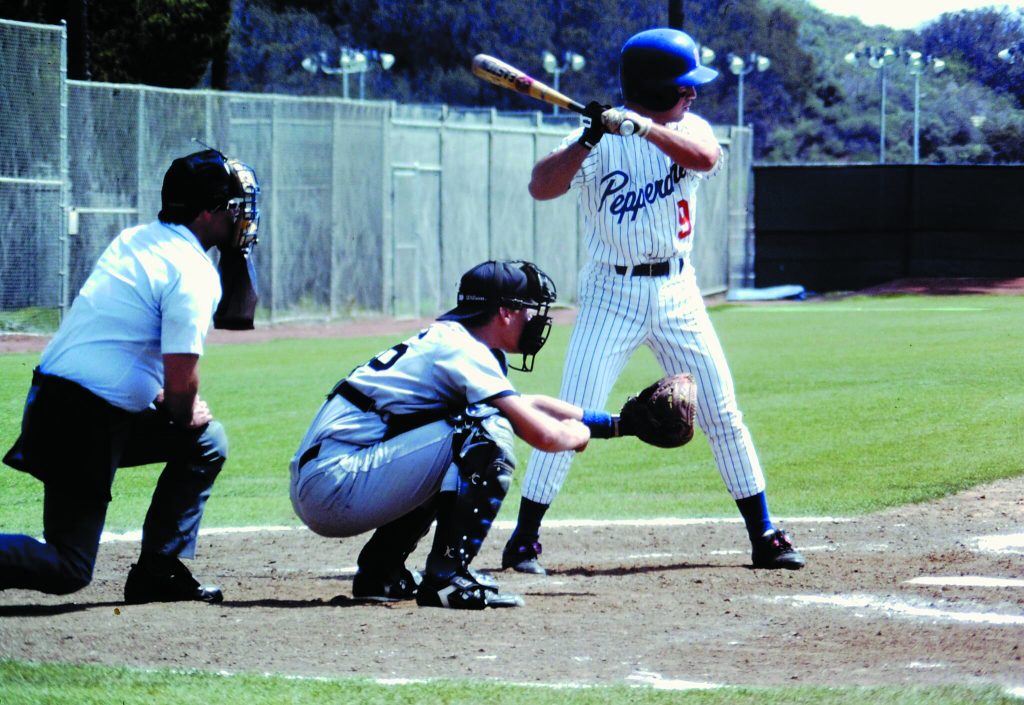 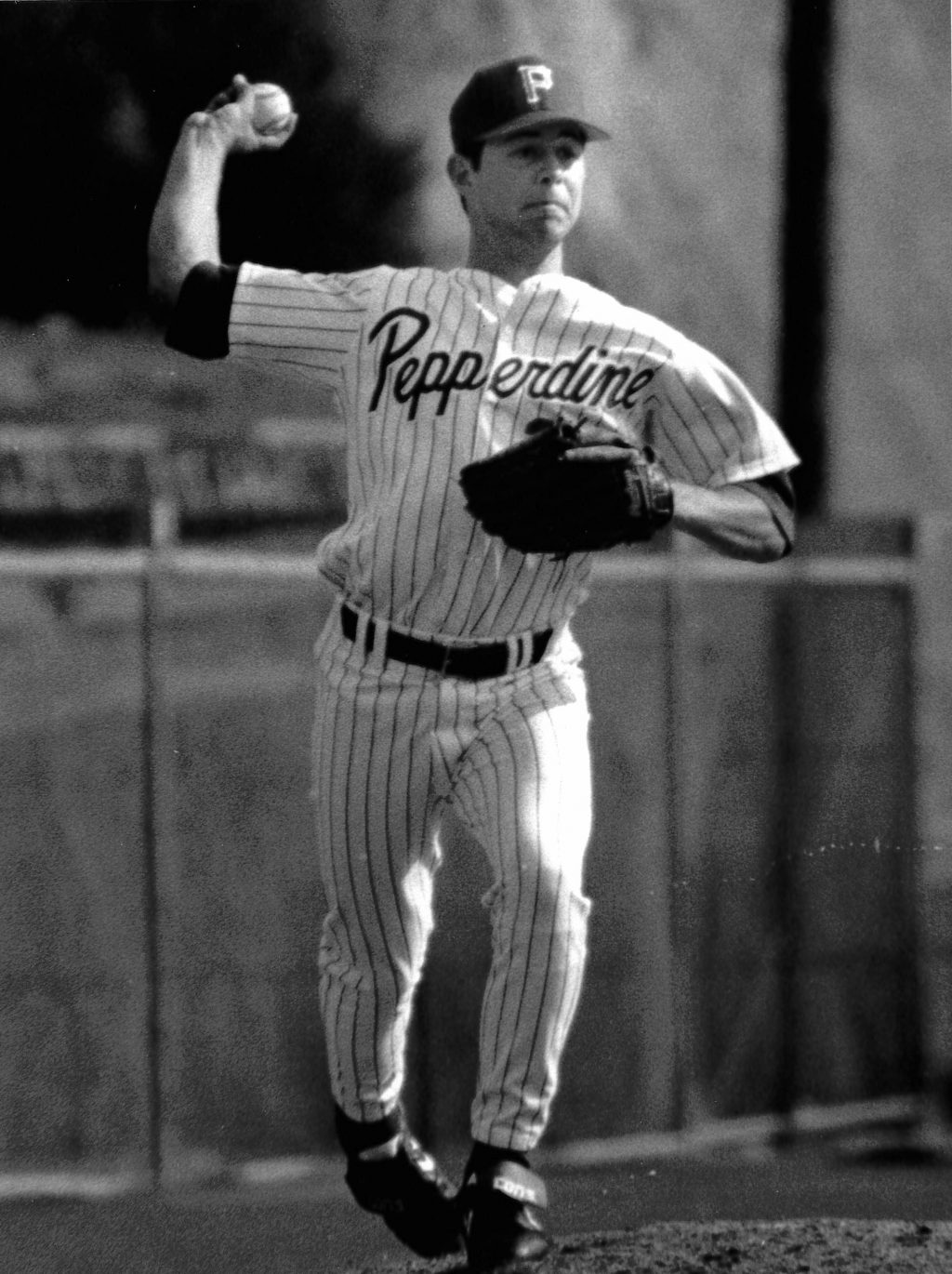 To quote Christian Slater’s character in the critically-acclaimed drama “Mr. Robot,” everyone steals. College uniforms are not exempt from this statement. These uniforms are shameless knock-offs of the Los Angeles’ Dodgers’ timeless look (extra bonus points for nicking the Pittsburgh Pirates’ “P” on the helmet). At worst, this is an example of shameless design plagiarism.

But at best? These are sharp — bold, underlined and italicized.

Besides, pilfering logos and looks from bigger teams isn’t the worst thing in the world. I remember playing against teams in high school who pilfered from the Philadelphia Eagles or the Wisconsin Badgers logos without feeling an ounce of guilt. Could this be coming from an alumni from a high school that stole Penn State’s fight song? Perhaps. But that’s besides the point.

The point is: Pepperdine needs these uniforms back in its repertoire. After all, the Waves did win the 1992 College World Series in these duds, so why not break them out for the 25th anniversary? Just a thought.

The End Of An Era 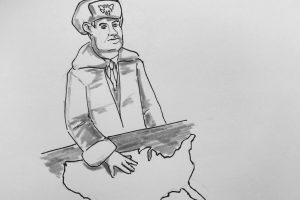