Two weeks ago a slew of racist comments started appearing on Yik Yak, an anonymous, location-based online forum. The posts were shared on the SGA’s Facebook page on Oct. 21 and knowledge of the comments quickly spread across campus. Reactions began to appear from the Student Government Association, Black Student Association and numerous students and faculty. Here is what the presidents of the BSA, ICC and members of Pepperdine’s administration had to say about the posts.

When I first saw the Yik Yak posts, I was astonished. I was not astonished because people actually harvested such hate and racist thoughts, but because someone felt comfortable enough to publicly display their ignorance and hate, disturbing many in their same community. My initial emotions of animosity and pain could have easily manifested throughout the day, but when the Black Student Association community gathered later that night, it provided an overwhelming sense of belonging and purpose.

The racist, sexist, and homophobic contents on Yik Yak are heartbreaking, especially because these are not distant comments posted from another city or state. These gut-wrenching, horrible statements are being made by people in this community. That creates more intimate and personal hurt, even if the statements are anonymous. I appreciate the SGA for responding with positive conversation. In the Office of the Chaplain, we are committed to ongoing leadership in language about peace,reconciliation, non-violence, and love for all humanity.

I am grateful that the BSA, SGA, students, faculty and university all responded in ways that were affirming of our institutional commitment to equity and inclusion. Our values as a community are not determined by a single anonymous voice; our values are shaped by the hundreds who have stepped forward with attribution and affirmed the dignity of all people on our campus. I remain disheartened by the original comments, but very proud of the way our community has responded.

Sites such as Juicy Campus and Yik Yak seem to bring out the worst in people. Some call it fun, but I think of it as cowardly and cruel. 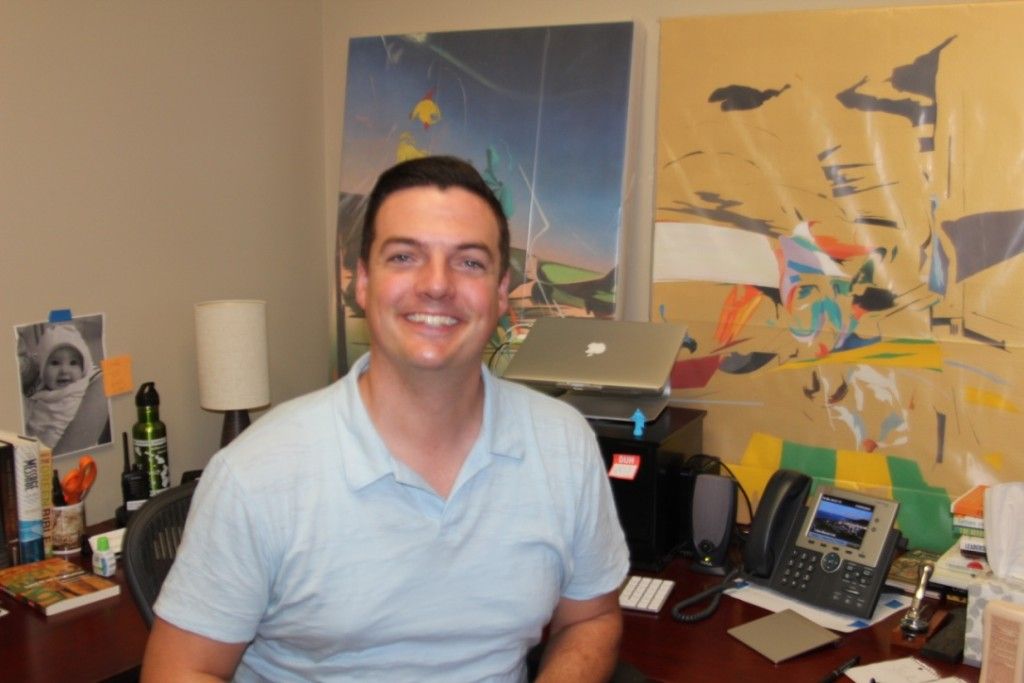 If indeed ‘all lives matter’ and all people are equally valued and treated regardless of their ethnicity or race, we would not need ‘Black lives matter,’ ethnic student associations, and have to deal with the reality of hostile racists posts on ‘yuck yak.’ Love God, love your neighbor, and fight interpersonal and structural racism. Amen.

“It wasn’t shocking. It was more shocking to those who think racism is not a problem in this country.” 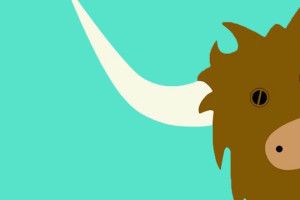 Photo courtesy of Yik Yak Due to the recent racial comments made on Yik Yak, the Graphic decided to feature several responses...
Copyright 2013 Jupiter Premium Magazine Theme
Back to top