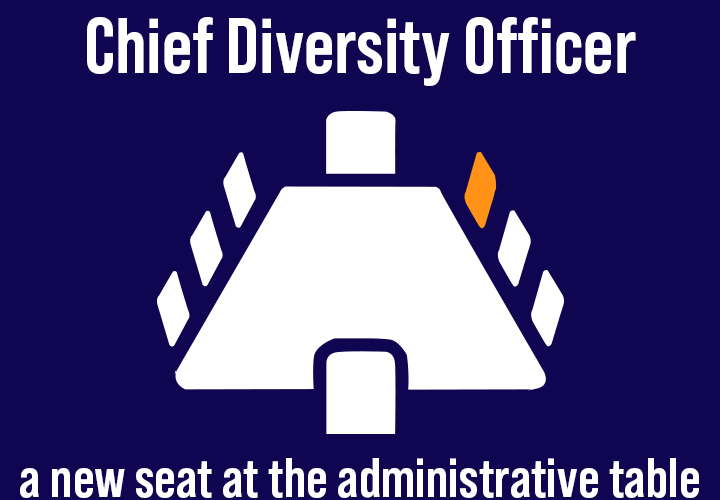 Pepperdine community members have long called for more diversity and inclusion initiatives across the University and especially in the past year, following the murder of George Floyd in May and School of Public Policy Dean Pete Peterson’s polarizing petition in October. Administration also shared Presidential Action Steps for diversity and inclusion Oct. 28, including plans for the chief diversity officer position.

“It is important to remember that filling this role will not relieve any of us from the individual and collective work we must do to build and maintain unity and belonging in our community,” Gash wrote in University email Oct. 28.

Starting the Search for a CDO

In an Aug. 6 interview with the Graphic, Gash said he desired to create a chief diversity officer role at Pepperdine prior to the June 8 announcement.

Gash shared the University’s plans to hire a chief diversity officer June 8 in a response to racial injustice in inequality and outlining some of Pepperdine’s next steps in promoting diversity and inclusion. Over the course of the semester, Gash and other administrators have provided additional updates in the search process.

In an Aug. 19 email to the Pepperdine community, Gash confirmed the search was underway. During the Sept. 23 President’s Briefing, the community received an update that the search will conclude in the spring with the hiring of the first chief diversity officer.

The Role of a CDO at Pepperdine

The biggest obstacle for Pepperdine, Gash said, was defining the role and establishing what kind of a model to use for the chief diversity officer position.

“When you’re replacing somebody that’s already in a position that exists, it’s easy to say, ‘Well, here’s the job description because the person before you did this,’” Gash said. “When you’re creating something from scratch, and there are all kinds of different models, you want to pull together which ones you think have the best parts, and then you pick out what you want to build.”

Pepperdine’s job description for the chief diversity officer, officially called the Vice President for Community Belonging and Chief Diversity Officer, states the position will be part of the senior administrative team, reporting to and advising the president.

“Pepperdine is in the midst of a strategic planning process, and the inaugural VP of Community Belonging will play a key role in implementing and advancing the University’s aspirational goals related to diversity, inclusion and belonging,” according to Pepperdine’s job board.

Administrative duties for the position include advising the president about diversity matters, developing a university center for diversity and community belonging and engaging in strategic planning and goals related to diversity.

The CDO will also lead efforts to promote diversity, including working with the five schools and Human Resources to recruit and retain diverse students, staff and faculty and increasing a sense of belonging for underrepresented groups within the University.

To evaluate Pepperdine’s diversity efforts, the CDO will review scholarship information and assess diversity efforts through climate surveys and focus groups, as well as plan and facilitate organizational change to increase institutional capacity related to diversity.

The CDO will also serve as a member of the University Steering Team, the University Diversity Council, the Presidential Action Advisory Team and work with Pepperdine’s Integrated Marketing and Communications team.

To qualify for the position, a candidate: must be a Christian; understand diversity, equity and inclusion in higher education; and be familiar with federal, state and local legislation related to harassment and protected-class discrimination, among other skills such as communication, listening, conflict resolution, collaboration and relationship building. Those holding a doctorate degree with leadership or administrative experience in higher education are preferred., according to Pepperdine’s job board.

Helen Williams, dean of the Graduate School of Education and Psychology, and Lauren Cosentino, vice president for Campus Operations and Human Resources, lead the CDO search for Pepperdine.

Review: 'The Nightmare Before Christmas' Embodies the Holiday Spirit

What's Up with Word Up 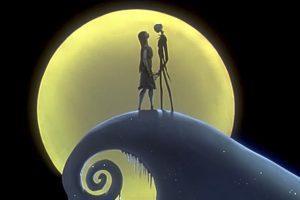 Review: 'The Nightmare Before Christmas' Embodies the Holiday Spirit

Jack Skellington and Sally sing the iconic finale to the film where they discover they are "simply meant to be." "The Nightmare...
Copyright 2013 Jupiter Premium Magazine Theme
Back to top