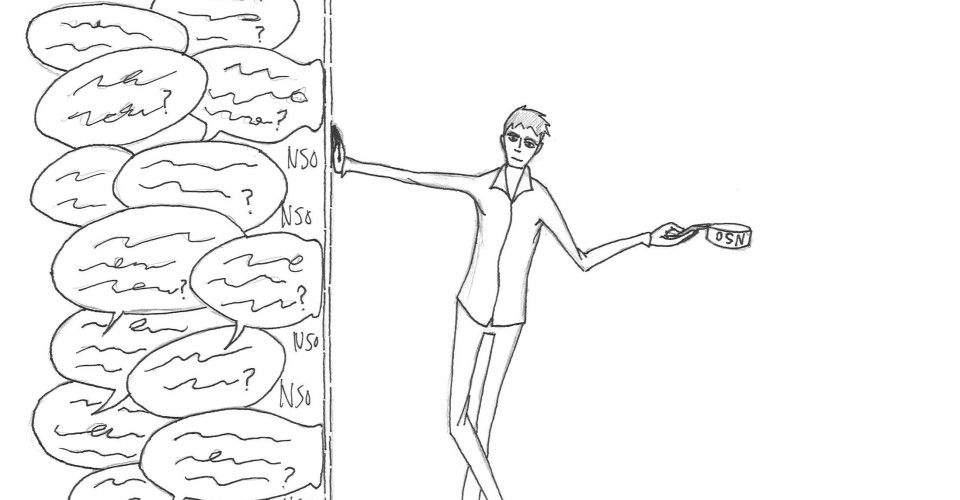 Whether you’re coming out of NSO on top of the world or underwhelmed, there’s no question that a few topics were frequently revisited. Now that the dust has settled, the following questions may very well be burned into the back of all new students’ minds:

As if the goofball name tags didn’t already provide an answer. The unfortunate byproduct of this question is the wave of guilt which is accompanied by having no idea what a person’s name is the next time he or she says hello.

The automatic territorial camaraderie is a real and unavoidable phenomenon. For those originating outside of California, this question usually comes with a realization that everyone desperately needs to brush up on SoCal geography. Out-of-state students also know the struggle of explaining that, no, they don’t know every other student who came from New York.

After repeating a major so many times that the words stop making sense, students may realize they actually want to change it. Whether this is an adverse response to the onslaught of questions brought on during NSO or just a practical realization, at least there’s an answer for the rest of the year.

4. Are you planning on participating in Greek life?

Inevitably, new students encounter incredibly enthusiastic people on both sides of this loaded question. You do you. They won’t remember your name later anyway, right?

At Pepperdine, before anything is even unpacked, people are asking where to go next. The flags, the ambassadors, the lederhosen-clad people and the inspirational videos are enough to sway even the most resolved homebody.

6. What classes are you taking?

Ironically, many students change their schedules soon after repeating their classes to all those potential friends. Don’t worry — there’s no shortage of friendly people in any Pepperdine class.

7. Why did you choose Pepperdine?

Be honest. We know it was the beach.

Dorm pride is a major part of the NSO spirit. Although House Cup may seem remarkably similar to the Olympics at the moment, it won’t dictate life in the dorms for long.

So now that the introductory madness has subsided, try to remain calm when confronted with one of these familiar questions. They’re sure to resurface time and again as the year goes on. 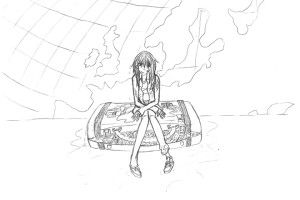 Editors note: Due to a procedural error, this story was written on April 9, 2015 but was not published until recently. We apologize...
Copyright 2013 Jupiter Premium Magazine Theme
Back to top