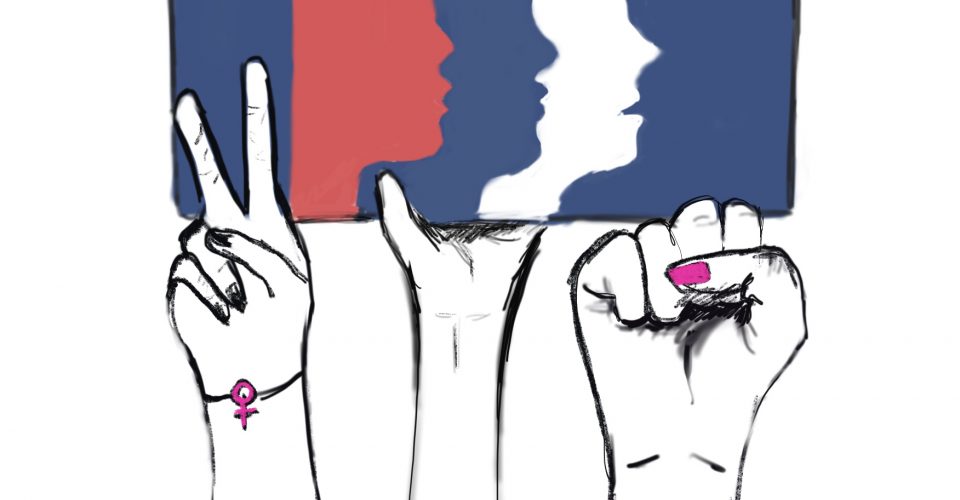 The first Women’s March took America by storm in the early weeks of 2017. As a protest first aimed at President Donald Trump’s administration’s perceived threats on reproductive, civil and human rights, it quickly transitioned into a global resistance movement, extending into Pepperdine’s community.

The emergence of an organization dedicated to supporting the rights of vulnerable populations under the authority of a new president has shifted the narrative on civic participation in the United States.

At Pepperdine University, the impact of the Women’s March challenges students to bring important conversations to the campus community in an effort to push the boundaries of equality in the United States. As social activism nationwide spreads to college campuses, Pepperdine University students are pushed to become increasingly civically engaged.

Simply put, The Women’s March is a movement targeted toward all communities who face oppression in today’s political atmosphere. The goals of this organization are to dismantle the systems of oppression and build strong, respectful and inclusive structures. The Women’s March began in 2017 with a single global demonstration and has transformed into an annual event dedicated to tackling a variety of socio-political issues like abortion, equal pay and immigration.

This movement is truly powerful and has produced results, helping to maintain its popularity and legitimacy. For example, after the 2018 Power to the Polls march the United States voting population elected a historic number of women to Congress. This momentous event can be credited to the 2018 Women’s March, which ignited a fire within the American population.

Propelled by the controversial Kavanaugh Supreme Court confirmation, the heart-wrenching testimony from Pepperdine alumna Christine Blasey Ford and the insurgence of young and diverse female candidates, the seeds planted by the 2018 march bloomed an era of long-awaited change.

While acknowledging the achievements of this past election and the Women’s March, there is still more that needs to be done in the fight for equality. Luckily at Pepperdine the students are well aware of that reality.

In an effort to bring national conversations to campus, Pepperdine Student Activities and Pepperdine’s Washington D.C. program offers opportunities for students to get involved. This past January, Pepperdine students in Washington, D.C and Malibu alike participated in the 2019 Women’s March. These students took advantage of an incredible opportunity to be active in a movement that has spanned across the nation working towards a better world.

As Pepperdine University prepares students to be active members in the global communities, they also highly encourage them to take part in activism that fights for others and the future. In order to conquer the world’s challenges successfully, Pepperdine students need to be active in bringing social and political movements to local communities. As seen with the 2018 mid-term elections the power invested in the people is capable of change, and Pepperdine students can be the change.

There is great power in the voices that speak for change, and the Women’s March is the first of many examples of that. In American democracy there is a constant need to hear from the people. Therefore, utilize the opportunity to vote and speak out on issues that are concerning, stay updated on current events and truly commit to making the world a better place.

As Pepperdine students being prepped to take the world as one’s own it is important to understand that a simple voice can change everything, and a lot of voices can elect a new representational Congress. 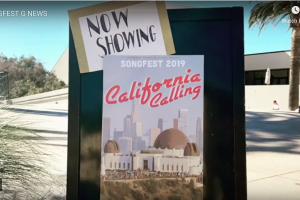 Pepperdine's Songfest competition is over this year... Find out who won and how you can participate next year!...
Copyright 2013 Jupiter Premium Magazine Theme
Back to top