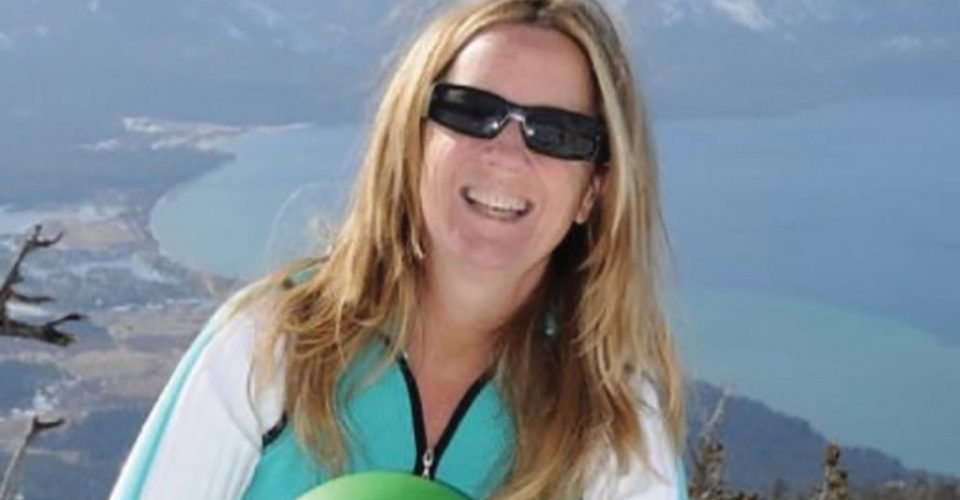 Ford is a professor at Palo Alto University who teaches in a consortium with Stanford University. She was a 1991 graduate from the Graduate School of Education and Psychology with a master’s in clinical psychology, Public Relations Manager Alex Forero wrote in an email. Ford later worked as a visiting professor at Pepperdine from 1995 to 1998.

Distinguished Professor of Psychology Cindy Miller-Perrin worked at Seaver College while Ford was a visiting faculty member. Although Miller-Perrin said she knew Ford only through her time at Pepperdine, she complimented Ford’s character.

“I found her to be a very competent individual,” Miller-Perrin said. “I liked her as a person. I thought she was a person of integrity.”

Professor of Economics Ron Batchelder, who was also a colleague of Ford, described her as a “very nice person who was a joy to be around.”

Ford’s allegation came into light last week when Sen. Dianne Feinstein (D-Calif.) revealed she had a letter containing information about Kavanaugh that she referred to the F.B.I., according to The New York Times. Feinstein, the top Democrat on the Senate Judiciary Committee, did not reveal the letter’s details or the identity of its author. However, anonymous officials leaked that the letter involved sexual misconduct between Kavanaugh and a woman when they were both in high school.

Ford spoke out for the first time in an interview with The Washington Post that was published Sunday. She told the Post that she is the author of the confidential letter and that Kavanaugh sexually assaulted her during a house party in suburban Maryland.

Ford told the Post she believes the incident occurred in the summer of 1982, when she was 15 and Kavanaugh was 17.

Ford, now 51, said Kavanaugh and his friend, Mark Judge, were both “stumbling drunk” when they pushed her into an upstairs bedroom. Kavanaugh allegedly pinned Ford to a bed, tried to remove her clothes, began to grind his body against her and covered her mouth with his hand when she tried to scream, the Post reported.

When Ford’s story first came out, Batchelder said he had no idea it was about his former colleague.

“I was watching the news on TV, and I was like ‘Oh my God, that’s Chrissy!’ I was completely stunned,” Batchelder said.

Kavanaugh has since then denied Ford’s claims.

“This is a completely false allegation,” Kavanaugh said Monday in a statement distributed by the White House, according to The New York Times. “I have never done anything like what the accuser describes – to her or to anyone.”

Amid the allegation, Senate Judiciary Committee Chairman Chuck Grassley (R-Iowa) cancelled a meeting set this week to vote on Kavanaugh’s nomination. The committee instead scheduled a public hearing for Monday, Sept. 24 and invited both Kavanaugh and Ford to testify.

The White House wrote in a statement Monday that Kavanaugh is ready to testify to the Senate, according to The Hill Newspaper.

It remains unclear whether Ford will publicly testify at Monday’s hearing. According to a letter addressed to Chairman Grassley and obtained by CNN’s “Anderson Cooper 360” Tuesday evening, Ford and her lawyers are insisting that the FBI start an investigation into the incident before senators hold a hearing.

The letter also states Ford has received vicious harassment and death threats. Ford’s family had to move out of their home, and she has been impersonated online. On the other end of the spectrum, Ford has received support from her community and from citizens across the United States.

“I think it’s pretty courageous for her to come forward,” Miller Perrin said. “It can’t be an easy thing to do, and there are a lot of costs to what she’s doing.” 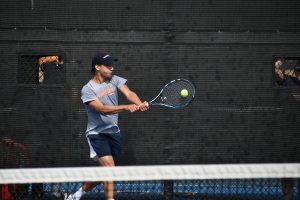