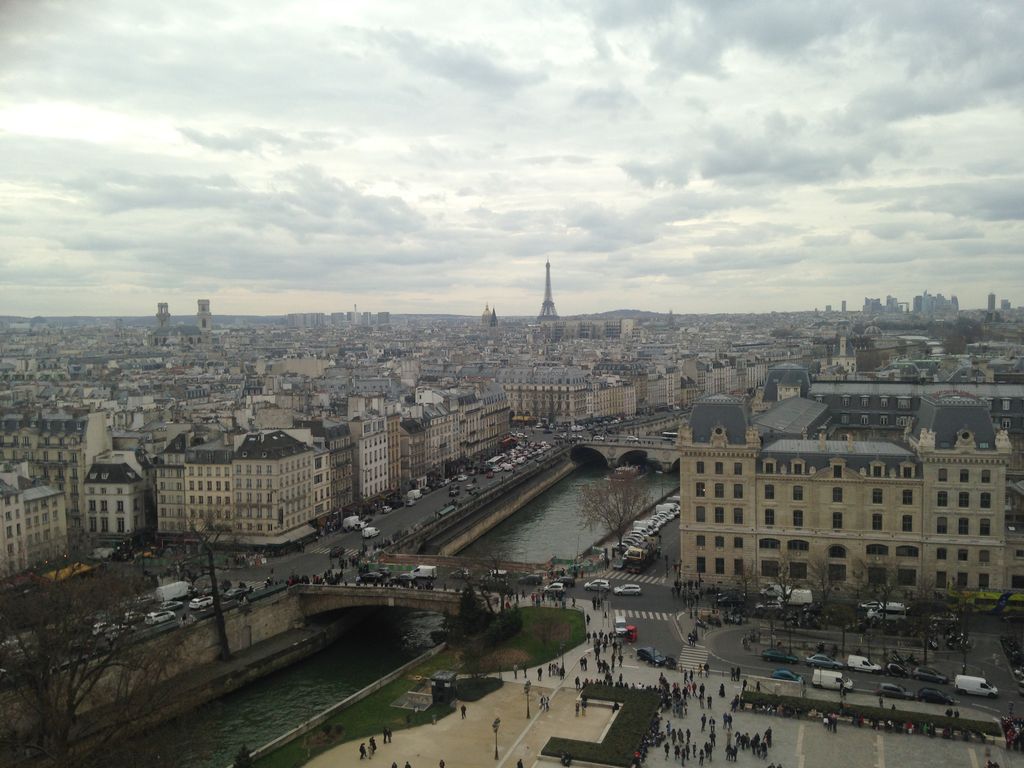 At least 14 Pepperdine students are safe in Paris Friday night after a series of terrorist attacks took place in Paris around 10:30 p.m. local time, the Graphic has confirmed. France is under martial law and all borders have been closed.

Emails were sent to IP participants, staff, parents and emergency contacts regarding the situation in Paris. The emails confirmed that all students are accounted for and safe. The message sent to students encouraged them to call loved ones and keep IP up-to-date through Travel Logs. IP administrators are currently reaching out to the American consulate in Paris.

The Graphic has confirmed that 11 of the students are staying in central Paris, between the 9th and 2nd arrondissements. The location of the other three students is not known to the Graphic at this time.

Four separate attacks, including a hostage situation, have led to the reported deaths of more than 118 people, according to CNN. At this time, French police believe that all attackers are dead as a result of suicide bombs as police approached.

Police stormed the Bataclan concert venue, where 100-plus hostages were being held in a stand-off with six to eight men. The stand-off has come to a close and up to five of the attackers have been killed and four police officers, according to The New York Times.

According to a witness, one of the attackers in the stand-off at the Bataclan mentioned France’s military involvement in Syria as a possible cause of the attacks.

The terrorists set off explosives at Stade de France, the national stadium, which was filled with spectators for a France-Germany soccer game. One of the spectators included French President François Hollande, who was reported as on his way to the scene of the hostage situation. He has addressed the attacks by closing the borders and declaring a state of emergency and subsequently a state of war, for the country.

A Calais migrant camp, known as the Jungle, had been set on fire, possibly in retaliation for the terrorist attacks. It has now been put out and no injuries were reported.

In response to the days events, security has been heightened in cities across the United States in light of the attacks. L.A. Mayor Eric Garcetti released a statement regarding possible terrorist attacks in Los Angeles on Twitter: “There are no confirmed credible threats here in Los Angeles but we’re taking all necessary precautions for heightened attention in our city.”

Parisians are using #PorteOuverte to help stranded tourists find places to stay. Use #prayforparis to stay up-to-date on Twitter.

The Graphic will be updating on the situation in regard to students studying abroad as information becomes available.