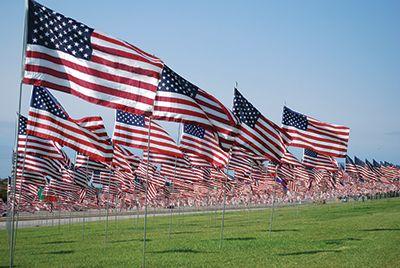 Waxman’s announcement comes in the wake of a recent leadership shake up in California politics. On Jan. 7, Sherriff Lee Baca revealed his plan to retire. Additionally, in 2012, third district Rep. Zev Yaroslavsky said he would not seek reelection in December 2014.

The decisions have sparked the reactions of local and national politicians via Twitter.

For 40 years, @WaxmanClimate‘s name has been synonymous w/ bold leadership & passionate public service. It’s been an honor to serve w/ him.

Legendary Congressman @WaxmanClimate who has made a huge difference in people’s lives in LA & across the country.

A sincere thank you to liberal champion @WaxmanClimate for 40 years of service to our community in LA. http://t.co/Hia6KpAXUm #CA33 #House

Waxman assured supporters that despite his departure, he is confident that the Democratic Party will regain majority control.

“I am not leaving because I think House Democrats have no chance to retake the House.  House Republicans have no compelling vision for the future,” Waxman said in his press release. “The public understands this, and I am confident that the Democrats can regain control of the House.”