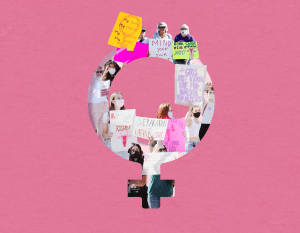 On Sept. 28, the Pepperdine College Republicans took to the Freedom Wall to promote their pro-life agenda. A display of 620 crosses blanketed the wall in its entirety — a demonstration that came directly for the reproductive freedom of those with a uterus and just days before the Malibu Women’s March. 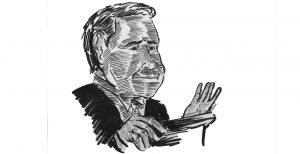 Art by Peau Porotesano Rep. Devin Nunes, the chairman of the House Intelligence Committee, released an inaccurate and politically motivated memo in an attempt to undermine the Department of Justice and the FBI. This partisan statement is not only misleading, but it also poses a threat to our national security and the public’s faith in […] 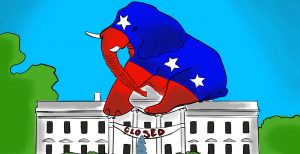 Art by Madeline Duvall Throughout the past week, news pundits on both sides of the aisle butted heads on who was to blame for the government shutdown. Conservative outlets like Fox News were quick to throw Democrats under the bus, while CNN polls showed that more people hold President Donald J. Trump and the GOP […] 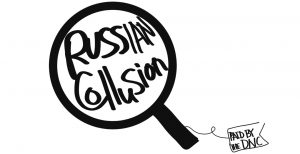 The DNC’s funding of the Russia Probe is bad. But we shouldn’t pull the plug on the whole investigation right away. 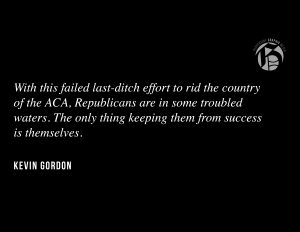 The GOP can chalk up another loss in their policy book this week. On Tuesday, Sept. 26, it was announced that the Senate will not vote on the Graham-Cassidy bill, which was yet another hopeful replacement for The Affordable Care Act (ACA). Republicans cannot seem to work with themselves effectively. If they want to see […] 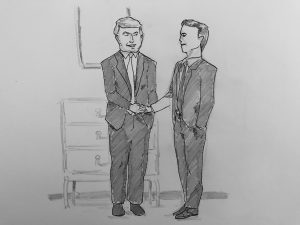 Art by Peau Porotesano President Donald Trump is starting to flex his business muscles in the White House. In the past couple weeks, recent reports out of Washington have revealed that he has bypassed his fellow Republicans in hopes of advancing his stalled agenda. In an unanticipated move, Trump has “handed a loaded gun to […] 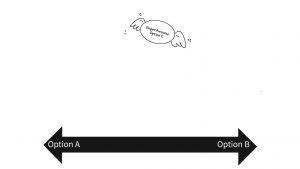 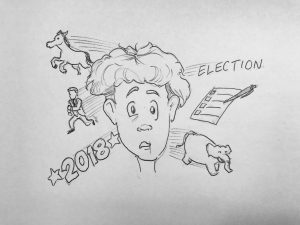 Art by Sybil Zhang Washington is in the beginning stages of a downward spiral because of the constant fighting between the President and Capitol Hill. Students must pay attention to the fact that tax reform will be nonexistent if Trump doesn’t work well with the Democrats, and that the Trump-like candidates running for 2018 may […] 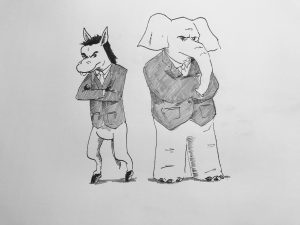 Negative stereotypes are detrimental to our political system, and people need to start hearing each other out instead of pointing fingers. 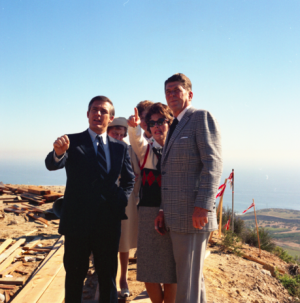