Unite The Left And Right 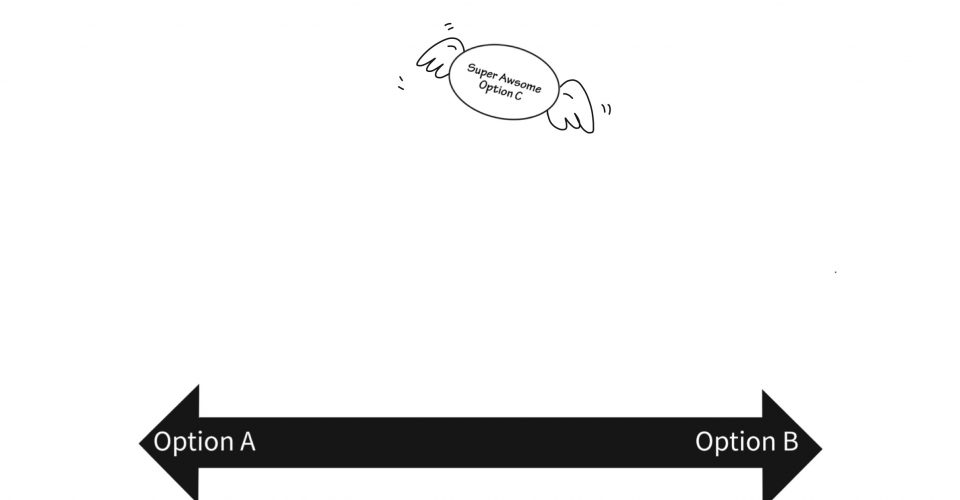 In logic, a false dichotomy is one of the informal fallacies. It occurs when someone mistakenly believes there are only two possible outcomes, when in fact there are many. Problems are rarely ever binary. They are complex, and limiting them to only two mindsets severely limits people’s ability to actually solve the problem. In many cases, a solution will not come simply from having two opposing sides meet halfway or negotiate. The best solutions come when the binary mindset is dropped, and people think outside the box. Yet that’s precisely what’s failing to happen in the theater of American politics.

It should come as no surprise to anyone who witnessed the 2016 presidential election that American politics are at the most polarized they’ve been in decades. “92 percent of Republicans are to the right of the median Democrat, and 94 percent of Democrats are to the left of the median Republican,” according to the article “Political Polarization in the American Public,” published June 12, 2014 by the Pew Research Center.

American politics have become binary: There’s what the Democrats think and what the Republicans think and that’s it. Moderates and independents still exist, but it is the people who are on the extremes who are the most politically active and vocal. It is their ideas that are heard and that come to represent the ideology of their party in general.

Furthermore, the two parties have become more consistent in their ideologies. The number of consistently liberal and consistently conservative voters has increased, from 3 percent to 12 percent, and from 7 percent to 9 percent, respectively, between 1994 and 2014. This means people within each political party are more likely to share the same opinions on unrelated issues than ever before.

“Today, when you find you share an opinion with someone about systemic racism, you’re more likely to have like minds about environmental policies, welfare reform and how they feel about the poor, gay and lesbian people, immigrants and immigration, and much more,” sociologist Tristan Bridges argued in his article “This is the real reason why American politics is so polarized, according to an expert,” published March 14, 2017 by Business Insider. This is a dangerous trend, because it means that individuals are letting the political parties create their opinions for them instead of thinking for themselves.

Americans need to drop the pretense that the two political parties are diametrically opposed and realize that there are more than two sides to any issue.

Think outside the box. For example, one of the most historically polarizing issues is abortion. Anti-abortion supporters advocate for a baby’s right to life, while abortion rights supporters advocate for a woman’s right to make decisions about her own body. Both of these arguments are important, so ideally people should be working toward a solution that doesn’t pit the two against each other.

If either side were to win, it wouldn’t solve anything; there would still be women dealing with unwanted pregnancies. It would be far more fruitful to consider the problems that lead to abortion in the first place and solve those, whether they be lack of access to birth control, inability to support the child financially or the general stigma around unplanned pregnancies.

So many other issues, including the environment, immigration, discrimination, universal healthcare, etc. could be solved if people looked for the option that brought the most benefits and the fewest drawbacks, instead of pitting one good against another so that something is always sacrificed.

Instead of working against each other, the two parties should cooperate to benefit everyone. All this infighting helps no one. The statement “A house divided cannot stand” has as much relevance today as when Abraham Lincoln quoted it, or when it was first written in the Bible. 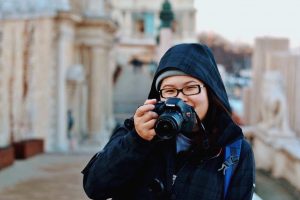 Photos Courtesy of Diana KimWhen facing a big move from Maryland to California during high school, Diana Kim, a junior at Pepperdine...
Copyright 2013 Jupiter Premium Magazine Theme
Back to top