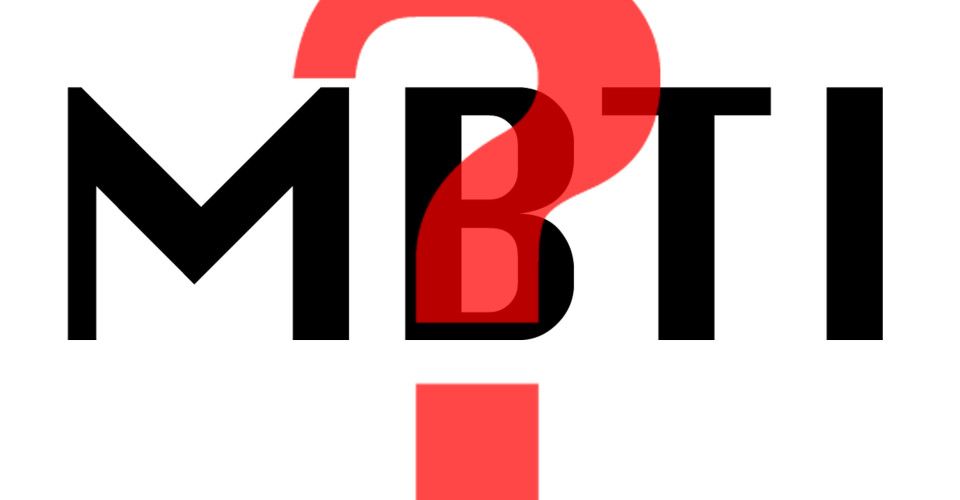 “Four letters; say them and I’ll know who you are” is essentially the mental statement people seem to make whenever they ask for someone’s MBTI. But here’s some background first. MBTI, shorthand for the Myers Briggs Type Indicator, is essentially a complex personality test. The purpose of this test is “to make the theory of psychological types described by C.G. Jung understandable and useful in people’s lives,” according to the website Myersbriggs.org.

Essentially, the test splits people into 16 different categories, or personality types. You’re introverted or you’re extroverted, you’re intuitive or you’re sensing, you’re thinking or feeling, and you’re judging or perceiving. Put it all together, and that’s supposed to be what “type” of person you are. But the thing is, that simply isn’t true. Although there are a lot of arguments to be said against MBTI testing, I’ll just focus on two: the history and the science (or lack thereof) behind it.

The Myers Briggs Personality test was started by Katherine Briggs and Isabel Myers in the early 1900s. These two individuals had really only a cursory knowledge of psychology. In fact, Myers “possessed no formal training in psychology or sociology,” according to “Uncovering the Secret History of Myers-Briggs” published on Digg.com by Merve Emre on Oct. 7, 2015. These two somehow developed one of the world’s most extensively used personality tests that is, according to the same article, “routinely deployed by 89 of the Fortune 100 companies, the U.S. government, hundreds of universities and online dating sites.”

In addition, every research study on the test has proven one thing only: that its results are about as reliable as a BuzzFeed quiz. Professional psychologists have criticized the test being used as a legitimate means of understanding people for the past 30-some-odd years. One study showed that “as many as three-quarters of test takers achieve a different personality type when tested again, and the 16 distinctive types described by the Myers-Briggs have no scientific basis whatsoever,” according to the article “Goodbye to the MBTI, the Fad That Won’t Die,” written by Adam Grant and published in Psychology Today on Sept. 18, 2013.

According to the same article, the test also “displays what statisticians call low test-retest reliability.” So if you retake the test after only a five-week gap, there’s around a 50 percent chance that you will fall into a different personality category,” according to the Fortune article “Have We All Been Duped By The Myers-Briggs Test?” published May 15, 2013 and written by Roman Krznaric. Essentially, giving Myers-Briggs the name “test” is a stretch at best.

Now, there are many other things to say about the Myers-Briggs personality test, but I’ll just leave it at this. The Myers-Briggs test is unreliable, inconclusive and based on a multimillion dollar empire and a pipe dream. So call yourself an ENFP, INTJ, ESTJ, INFJ, ABCD, anything really. Because take the test again in five weeks time, and you’re almost certain to be something else. 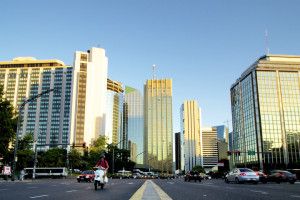 Photo by Jenna Aguilera Walking down the uneven, not-so-clean streets of bustling Buenos Aires can feel a bit unsettling...
Copyright 2018 Pepperdine Graphic
Back to top