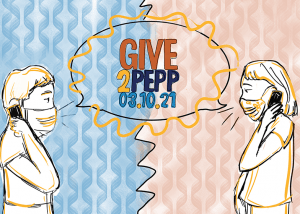 The Pepperdine Fund and Student Philanthropy Council look for ways to excite community members for Give2Pepp without soliciting students, their primary donors in past years. Instead of focusing on dollar amounts, these organizations are trying to meet students where they are. 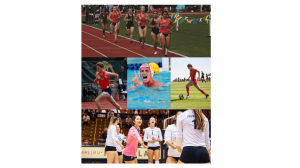 Five seniors from Pepperdine fall sports tell the stories of their Pepperdine careers and preview their upcoming seasons. 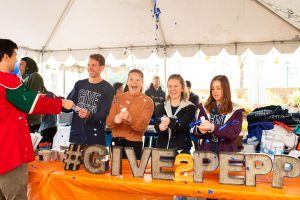 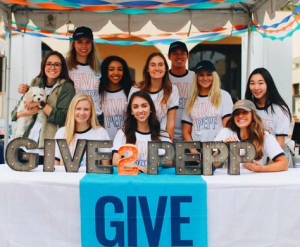 The online fundraiser kicked off another successful drive to bring in funds. 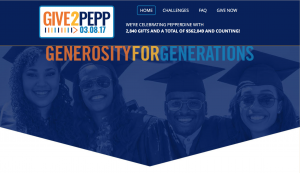 Photo by Symphony Barnes Pepperdine supporters across the world helped raise more than $500,000 for the university on March 8, during Give2Pepp, Pepperdine’s first online fundraising event. The giving day — which actually spanned a total of 37 hours, designed to honor the university’s founding in 1937 and to ensure that every time zone had […] 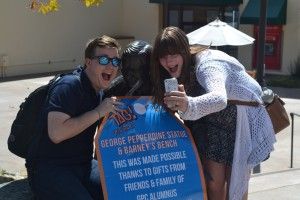