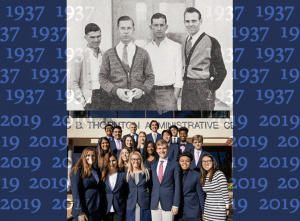 After years of dueling administration over equal rights and representation, student demands from the University’s infancy have not been met by the administration in 2020. The diversity journey from Pepperdine’s first all-white class has been tumultuous but has increased overall. 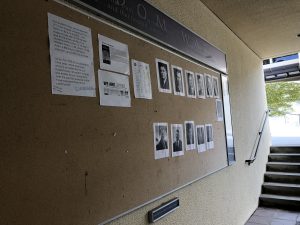 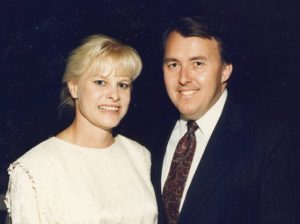 Over the course of a 19-year presidency, President Andrew K. Benton earned a reputation as the “Student’s President.” As he prepares for the end of his time at Pepperdine, Benton and students look back at the times they shared together. 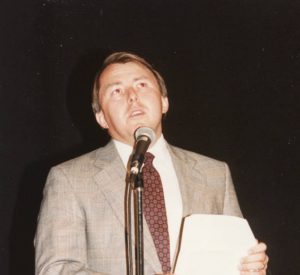 Pres. Andrew Benton is Pepperdine’s longest serving president, but that’s just one of the many roles he plays on and off campus 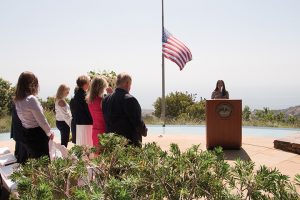 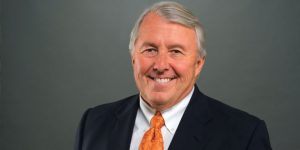 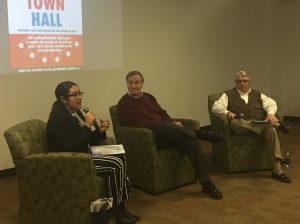 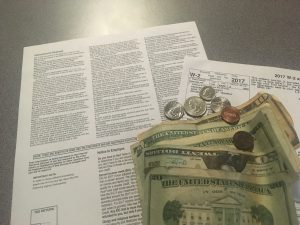 Photos and Infograph by Kelly Rodriguez Hovering over the heads of busy Pepperdine students is the future of its endowment. The tax bill that circulated around the House and Senate at the end of last year proposed taxes on those in higher education, such as Pepperdine and its students. While the House version of the […] 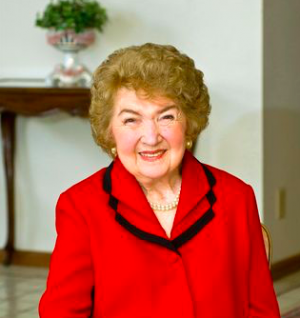 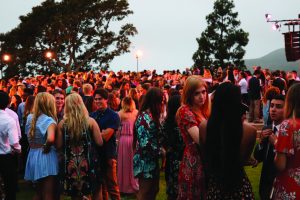