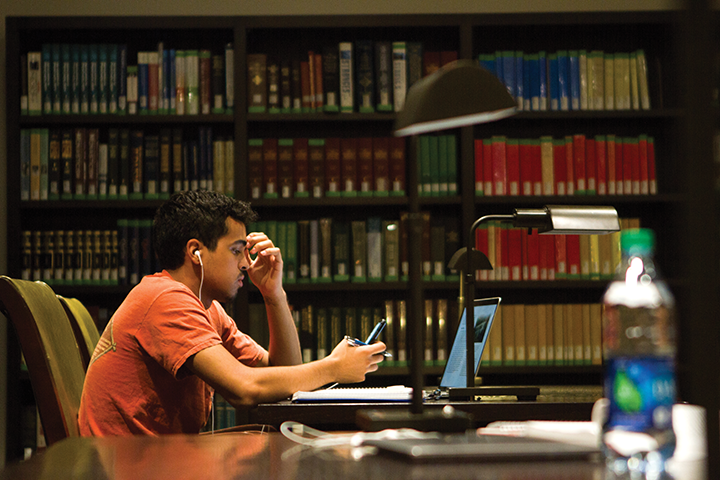 You can be sitting in a 1950s living room staring out into the Pacific blue, or in a room decorated in various types of vintage surfboards, all within the new Payson library. Students said they come to study, lounge, grab coffee, meet with a tutor or get creative.

Payson library has been reopened since fall semester of 2017. The variety of spaces and opportunities has made the library a popular spot. The Executive Assistant to the Dean of Libraries Clarissa Ng wrote in an email that the feedback from students has been positive, and the amount of students visiting has increased two-three times over the old Payson.

“The feedback from students has been extraordinarily positive,” Ng wrote in an email. “They love the openness of the renovated space and the increased number of study spaces.” 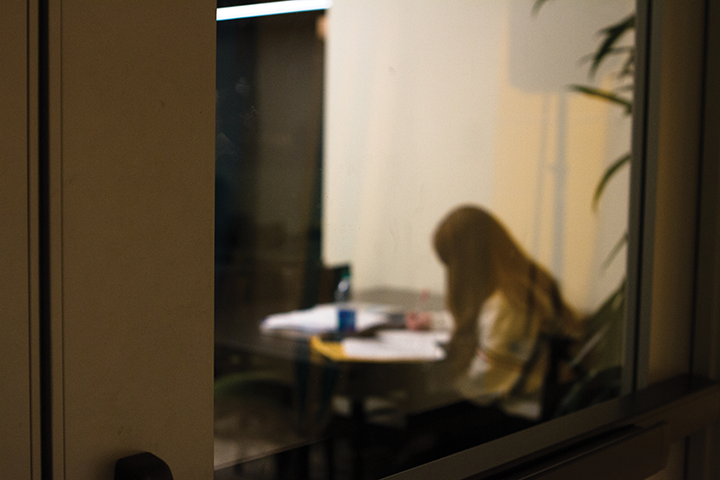 Junior Kelly Terjesen is one of the students who has visited the new Payson more frequently than the old. Terjesen said she goes to Payson every week day, whereas she can recall going into the previous library only once her freshman year.

“The library freshman year was stacks of books with tables in between the shelves,” Terjesen said. “It would be really difficult to find people. I think the Starbucks and open space draws more people in.” 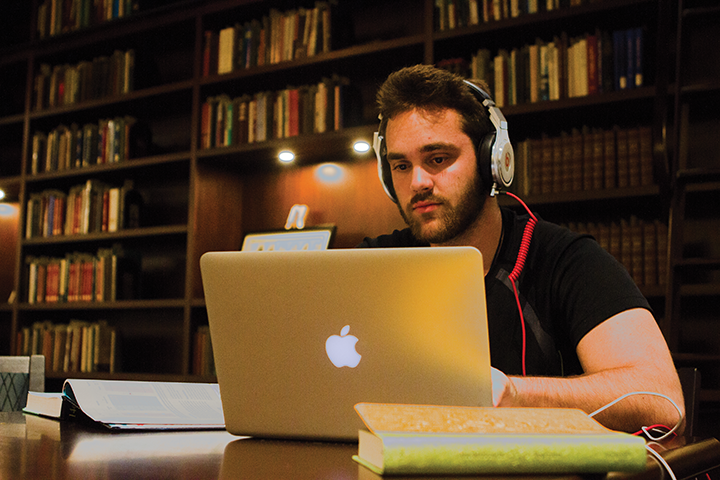 Sophomore Janelle Romualdez was abroad in Germany for the 2017 fall semester, so this current semester was her first time seeing the library. She explained her enthusiasm for its aspects such as Starbucks and the open study space.

“I am happy we have a Starbucks,” Romualdez said. “There’s plenty of room to study, and it’s nice having big windows facing the ocean. The design really utilizes living in Malibu and helps students appreciate where we are.” 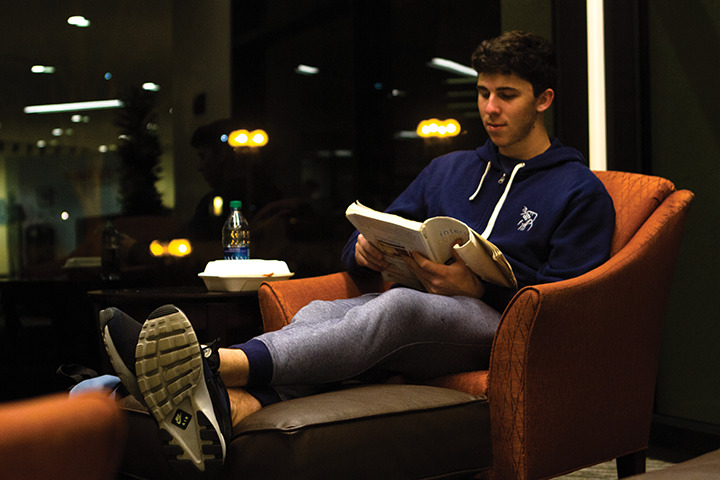 Another sophomore, Alex Case, also said she enjoyed the openness and natural light of the study areas. Case said she visits the library at least three times a week.

“My favorite place to study is closest to the fireplace by the windows and overlooking the ocean,” Case said. “It’s a very relaxing area.”

For more privacy, students can take advantage of the isolated cubicles or the several study rooms on both floors. Junior Reid Wilson said he often uses the study rooms, and the library has helped his productivity.

“Without the library last year, I would do my homework in my room, and it was way more distracting,” Wilson said. “I can focus better in the library and get more done.” 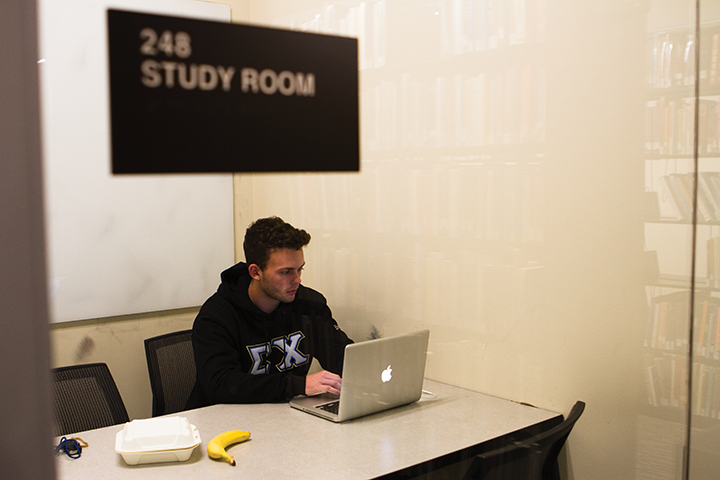 Other than the popular Starbucks, Payson library has qualities and departments the previous library did not. Wilson shared he has used the Genius Lab in the creator makerspace twice where they have 3D printing and virtual reality systems for students to utilize.

“The attached room next to Starbucks is a great, open place to study,” Kunde said.

“The librarians are situated more in the public space than before, and therefore are more accessible to students,” Ng wrote in an email. “As a result, librarians are able to be more effective in their jobs. Library instruction and teaching requests have increased considerably, most notably with Special Collections, where librarians teach using primary resource materials such as manuscripts, rare books, and photographs.

“The new space displays our librarians, outstanding print and digital materials, and Special Collections,” Ng continued. “It offers students what they expect to find in a university library, and then some.” 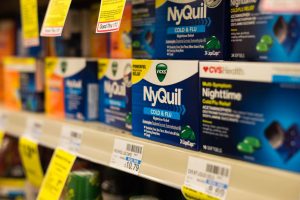 Photos by Chad Jimenez It's not too late to run to the Student Health Center for a free flu shot as this season's flu strain...
Copyright 2013 Jupiter Premium Magazine Theme
Back to top