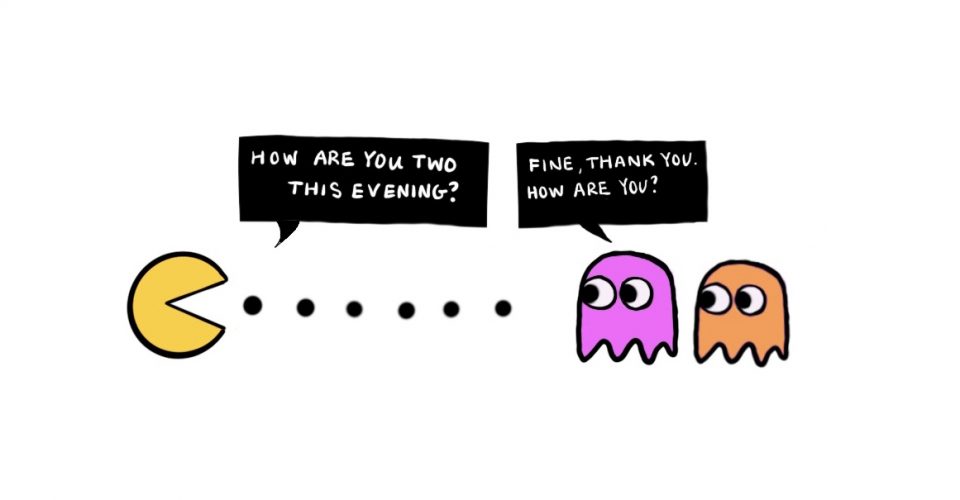 The announcement of Ben Shapiro’s visit to Pepperdine came with a plethora of reactions, from praise and excitement to anger and frustration. In the midst of this potentially tumultuous time, various Pepperdine student groups united in order to organize a respectful yet stern response to Mr. Shapiro’s visit.

Rather than protesting his visit, students asked Shapiro questions in a display of civil dialogue, an interaction that led to him saying on national television, “All of us are willing to have discussions, we had one last night over at Pepperdine where a lot of the student groups … decided that instead of boycotting me they would show up and ask questions…”

As the country grows ever more divided, the prevalence of civil dialogue and mutual respect is dwindling. The longest-ever government shutdown revealed this country is in desperate need for accessible avenues of discourse and understanding. Civil dialogue enables people to move past ad hominem arguments and instead allows them to explore the reasoning behind people’s thoughts and opinions. Only from there can people formulate thoughtful responses in opposition to certain viewpoints.

Civil dialogue is critical to democracy because this form of government counts on discussion and debate to continue the system. In one of the online texts Pepperdine uses in Public Speaking, a chapter titled “Origins of Public Speaking” by Peter A. DeCaro teaches students that “rhetoric, public speaking and democracy are inextricable” and that “As long as there is rhetoric, and public speaking to deliver that message, there will exist democracy.”

In other words, communication is key to creating a world in which civility and understanding are utilized to find resolution to pressing issues. This means that difficult topics such as politics and social activism need to be discussed to be improved and expanded. If people avoid these emotionally-charged subjects, not only will those tensions remain, but so will the systems that foster those feelings.

Only through respectful and mindful discussion can people move on from the status quo they see themselves in and progress toward the future they are hopeful for.

Pepperdine students are embracing the possibilities of civil dialogue through their involvement on campus. During the fall semester of 2018, former Congressmen David Jolly and Patrick Murphy visited Pepperdine to discuss bipartisanship and the desperate need for it to be implemented in Congress and across the country. Pepperdine College Democrats and Republicans hosted the event together as a sign of support for the message of the Congressmen. Throughout the event, the Congressmen stressed the importance of engaging in respectful discourse and being open to hearing the opinions of others.

Civil dialogue can function as a key to preventing violence, both on an individual and state level. iDebate Rwanda, a debate team that is regularly invited by Pepperdine’s Debate Team to campus, formed in response to the genocide Rwanda experienced in 1994. One of the main causes Rwandans and genocide scholars have identified as leading to the genocide in their country was the dehumanization of people. “It started with the dehumanization of a specific group of persons,” said Special Adviser on the Prevention of Genocide Adama Dieng during a UN press briefing.

The agendas driving division aim to degrade the humanity of their opponents. The rhetoric goes far beyond offending some people, it fuels hysteria that convinces others that violence is the only way to interact with whom they perceive to be adversaries. To prevent future violence and halt further division, platforms that allow for civil dialogue must be adopted.

The initial step that needs to be taken is one in which people become conscious of the bubble of bias they surround themselves in. Constantly being enveloped by ideas, people and discussions that support a certain belief creates little opportunity for diverse opinions. Hence, endure a certain level of discomfort is crucial to ensuring successful discourse.

Hearing is not the same as listening. Simply hearing the opinion of others rather than actively trying to understand their positions will result in a stagnant discussion. Asking questions and offering counter examples are a few effective ways of executing active listening. Most importantly, one must maintain a level of respect throughout the dialogue. Without respect, civil dialogue is unattainable.

As Pepperdine students, we must be willing to create more opportunities for civil dialogue on campus to further the notion that such discourse will not be abandoned. Students should create more town halls and host events that provide a space for those on campus to openly express their opinions while also allowing for opposition to respectfully disagree.

Opportunities for students to actively engage in civil dialogue are offered in student groups on campus, such as the Pepperdine Debate team. Students who are pursuing a platform to voice their opinion are also invited to write for the Perspectives section of the Graphic.

These simple acts of engagement lay the foundations that humanize people and beliefs we label as opponents. With the humanization element in play, respectful civil dialogue will follow. 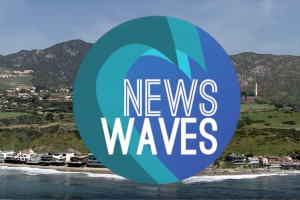 The still-under-contruction Whole Foods is 87 percent leased and projected to open at the end of April or the beginning...
Copyright 2018 Pepperdine Graphic
Back to top